Yeah, I wore a new pair of shoes once, because apparently I’d never done it before or so it seemed. It was on the same trip to Mayberry that where I got into my sports bra predicament. If you haven’t read that one, I promise I put everything as delicate as possible. 😉 It’s like I committed the unpardonable sin because I typed the word “bra” on social media. I digress.

Well the next morning I put on my brand spanking new tennis shoes. Sometimes when touring cities there is lots of walking, and I wanted to be comfortable. I had purchased the shoes some time before because my previous beloved shoes got paint splattered all over them. (That was another one of those days where EVERYTHING went wrong!) I chose this trip to debut my new shoes. 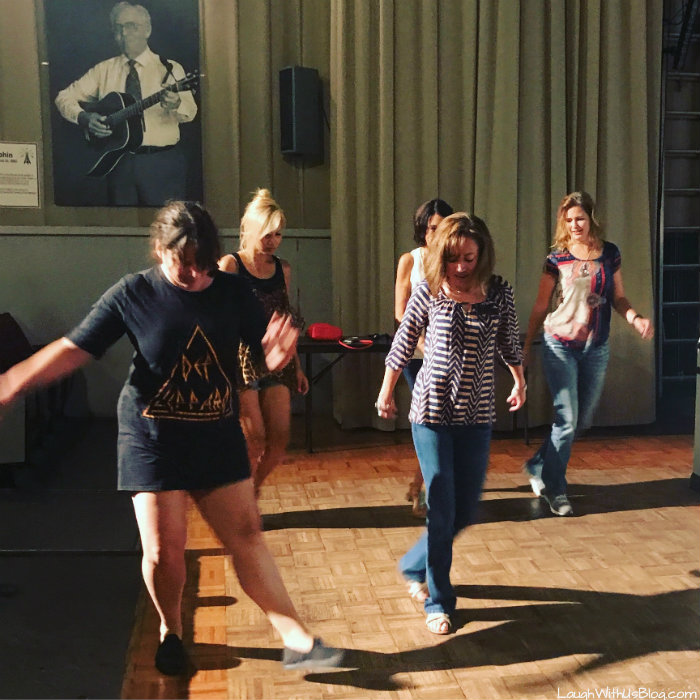 I had a fabulous morning in Mayberry touring the Andy Griffith Museum, taking a Squad Car Tour of the city, and learning how to Flat Foot in the Old Time Music Heritage Hall. 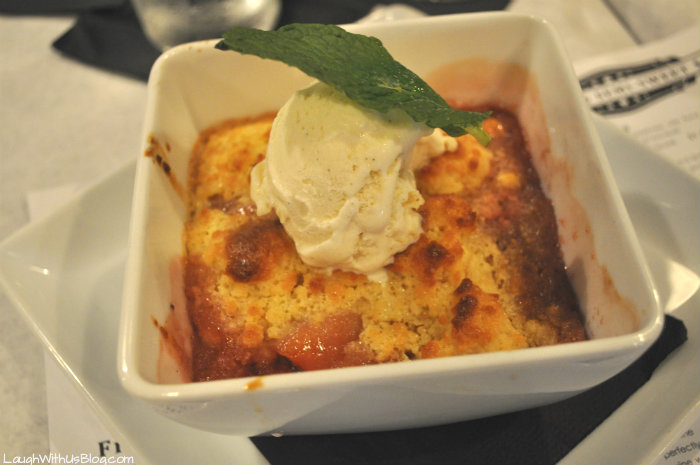 We ate lunch at the Loaded Goat, and we had just sat down to eat a delish Sonker dessert at Old North State Winery. So mind you, that it was the middle of the day, and I had done so much including taking a dancing lesson. As I sat down I said, “Wow, these are new shoes, and they are not comfortable. This one is really bothering me.” I was embarrassed to do this, but finally I gave in to my foot pain and figured oh well. Right there in the restaurant I took off my shoe and looked at it. In dismay I pulled out…the cardboard! I had worn my brand new shoes with the card board all day long.

I was so glad Jackie was sitting by me so I had a friend to laugh with. Seriously! Who does this? I mean I’ve forgotten to take tags off clothes and worn them, but wearing the cardboard in the shoes was a first even for me.