“A man’s heart plans his way, But the LORD directs his steps.” Proverbs 16:9 Oh the plans we made and oh how they didn’t go as planned in ever so many ways. Ha!


At the end of October we set out on a new journey in life. 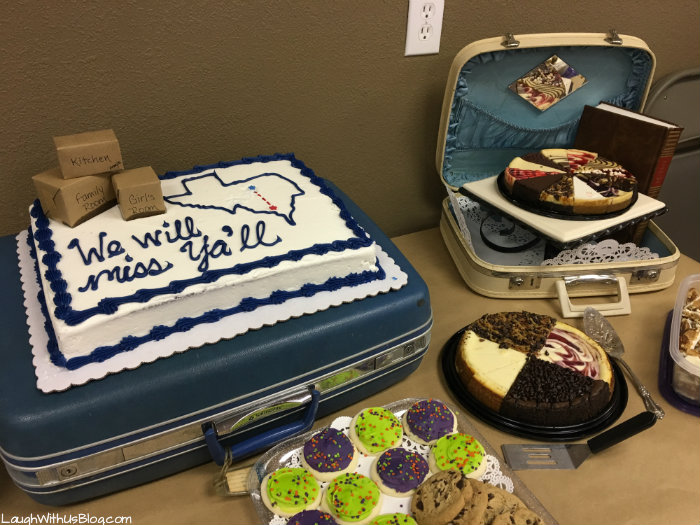 You know it’s so hard to be far from family when they are struggling. My dad had back surgery. My mom, back and knee surgery. And you may remember my sister’s journey with appendix cancer. I felt like they all needed help, and I just wanted to be around them and spend time with them. Seeing them once a year was just not going to cut it anymore.

I had never before desired to move back to south Texas where I was raised, but one day I just felt the Lord calling me there. There were so many reasons they couldn’t move to be closer to me, and when I thought about it, there really weren’t any good reasons why we couldn’t move to be closer to them. But we were very, very happy in Dallas! It’s a little scary to stir your life up when you are content where you are, you know?

But stir things up we did! 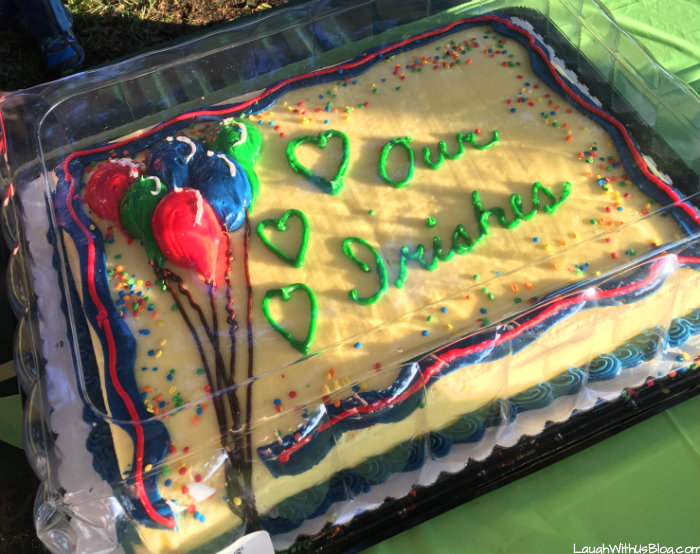 Beginning with getting our house ready to sell, what an ordeal it was! I thought we’d never get out of there. You know my engineer man and how when he sets out to clean something he can’t stop until he’s taken it apart? Yeah well imagine him getting our house ready to sell. Thankfully we were leaving in a week when he decided to start taking things apart and redoing them or we’d have been selling a completely new house. As it was I wished I could keep living in it!

The time was not without its funny moments. One day a handyman was there when I uh…flushed my van keys down the toilet. I know! How could I have done that!? It was so bizarre. When I called Jason to tell him…I’ll never forget his response…”Well that’s going to cost us $150!” He was wrong it was in fact $400!

If that wasn’t bad enough… I went to get more paint for the guy working at our house while he tried to fish the keys out of the toilet. When I got back, I opened the back of the van to retrieve the paint, but it jumped out before my eyes and crashed on the pavement. Paint went everywhere! Thankfully the man was outside and was wise enough to run get the hose and spray the van and driveway down immediately leaving no paint. My jeans and shoes did not fair so well.

We were so touched by the friends at our Classical Conversations group and our church who took the time to plan going away parties for us. They sure did make it hard for us to leave. 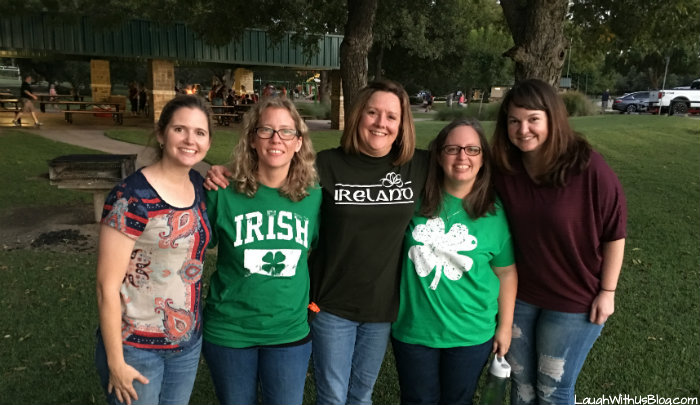 I thought leaving was the hard part. Y’all I had no idea. That was just the beginning…

This was followed by the San Antonio weeks of Turmoil.