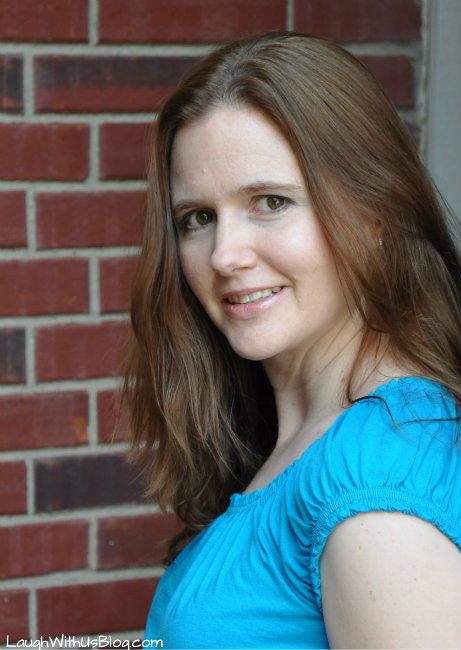 A reader commented recently that it seemed like we have had lots of repair work recently.  Yes!  Every time I turn around it seems like something else is breaking or not working or not working properly!  Sigh.  I told you about the repair man here to fix the refrigerator.  And then the week we had men here multiple times to fix the air-conditioners.

Yesterday I had taken the kids out and as we were walking back out to the parking lot, and I looked at the van; something didn’t seem right.  It was one of those, “Something isn’t right with this picture, but I can’t quite figure out what it is” moments.  Then it hit me.  The window.  I could see right into the van.  The window was open, and I KNEW I didn’t open it.  We weren’t in the greatest neighborhood.  “Someone must have broken in,” I thought.  I held my baby closer to me and told the kids to stay together that something wasn’t right.  I walked to the side door and opened it.  Poking my head in, I quickly scanned the inside of the van.  Nothing appeared to be disturbed.  I instructed the kids to get in their seats, but to keep and eye out for big hairy men.  I don’t know what they would have done if they saw one, but at least they were looking right?

After the children were safely buckled in their seats I went over to inspect the window.  Apparently it fell inside the door of its own accord.  I think it got down right mad at the Texas sun beating down on it and said to itself, “I’ve had it!  I’m going to find some shade!”

And so this morning we’re taking the van in to see if the guys at the shop can coax the window back out of hiding.  Hopefully the charge won’t be monumental.  Sigh.  BUT I am thankful that this happened here at home and not while on vacation somewhere!  In every circumstance there is SOMETHING to be thankful for if we’ll just look for it!