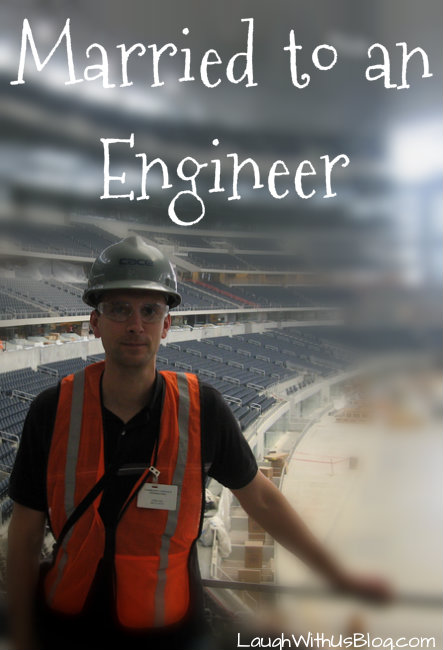 So we have had some issues with the refrigerator on and off the last few weeks.  Saturday night my husband went to get a drink, put his hand on the outside of the fridge and declared, “This thing’s hot.  Something’s wrong with it.”  I didn’t see my husband for the next hour but heard all kinds of racket as he pulled the fridge out and was working on the back.  “I think the fan quit working, but I can’t get it off.  If I could get it off, I could just replace it!”  But he couldn’t get it off so he called the repair guy to come look at it.

This afternoon the guy showed up and of course Jason was at work.  I took him over to the refrigerator.  He looked back there and said, “Oh my!”

“I’ve never seen a fan pulled out of the back of a fridge.  I’ve never done it or seen it done.”  After a few minutes he said,  “It’s working fine now.  I just don’t know how to get it back in there!”  He worked for a while, and then told me it was put together.  “That wasn’t too bad,” he told me, “this one job the guy had taken a washing machine completely apart, and then wanted me to fix it.  I’m like, dude, you can pay me $3,000 for the time it’s going to take me to put that thing together or you can buy yourself a new washing machine.  He was an engineer.”

“You know my husband is an engineer don’t you?”  I asked, and we both laughed.