After what seemed like a freak hospital stay with my eight-year old son, I thought we’d come through the toughest part of our journey. I was wrong.

We were living in limbo from day to day all seven of us crashing in my parents house. My husband was frantically trying to figure out a new job, while looking for a house nights and weekends. We had a total of…wait for it…four contracts on houses fall through during this time. High stress became the new normal.

Last October Jason and I had purchased a Family Life Marriage cruise (Love Like You Mean it Cruise) that was to sail over the week of Valentine’s Day. I had always wanted to try a chartered cruise, and we had friends that were encouraging us to go with them. I remember saying, “I don’t feel like I need a Marriage Conference, but it should be a blast anyway,” and I bought the cruise, so exciting!

Little did I know that we would turn our lives upside down. The weeks before the cruise I remember thinking, “Well, God sure knew I’d need that marriage cruise!” How I looked forward to getting away with my man! In my mind I counted down. Things were so incredibly stressful every day, but I had that cruise to look forward to.

A week before we were to set sail my eight year old began running a fever. From the first sign of the fever I was very concerned. He was taking very strong antibiotics daily to fight the infection on his face. I called the doctor and took him in the next morning. The doctor looked him over, thought it was probably a virus, and sent him home. But my Little Jason kept getting worse. Two days later he was still running a high fever and wasn’t eating or drinking or even hardly moving around. 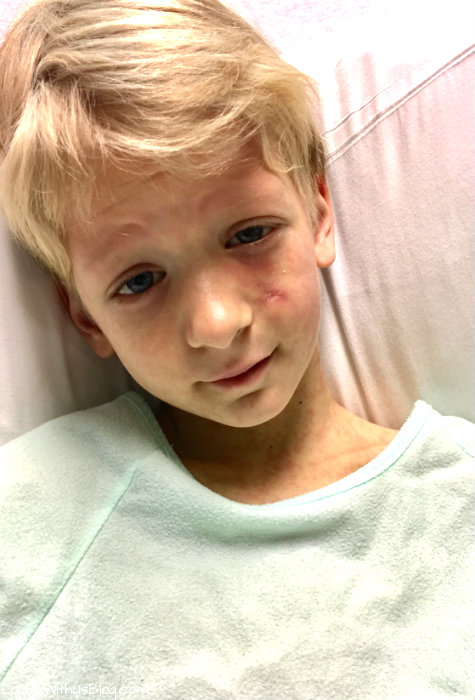 I took him back in to see his doctor who hospitalized him immediately. My boy was so sick! From the time they gave him his hospital bed he hardly moved for a full 24 hours.  Thankfully he was on fluids, and they would be doing blood work. I kept checking to see if he was breathing!  All night long I prayed for his life!

Those words were on a loop in my mind. I sang them while I was awake and would wake up singing them.

Preliminary blood work showed that Little Jason’s liver was inflamed indicating concerns of Hepatitis or Typhus! What? How could this be? Both were very serious, and I couldn’t wrap my mind around the possibilities. But they also said his symptoms could also be Mono or CMV. Blood work would probably not be conclusive until…Monday.

Early blood work did rule out Hepatitis! Typhus from a flea or tick bite was what his doctor was thinking, at least it was treatable with antibiotics. Evidently Typhus is very common in this area.

Another day went by. Little Jason was still  sleeping pretty much all day and night but I did see a little progress. Fevers weren’t spiking as high or as fast.

All this time I was still holding out hope that he would be okay and that Jason and I would be able to leave for our cruise. I had it timed so that we could leave at the last possible second. I was packed and ready to go. But there was no way. He was too sick. There was too much uncertainty. I couldn’t leave him in the hospital. I made the call to let the cruise line know we wouldn’t be making it.

Valentine’s Day was super tough. All those weeks I’d so looked forward to a get-away with my husband. I knew I was where I needed to be, yet I was heartbroken. Instead of a break I was loaded with that more burdens. At times it felt unbearable.

Still my little guy was feeling better (and much more cranky–Ha!) and that was so good to see. For the first time in five days he felt like playing games. 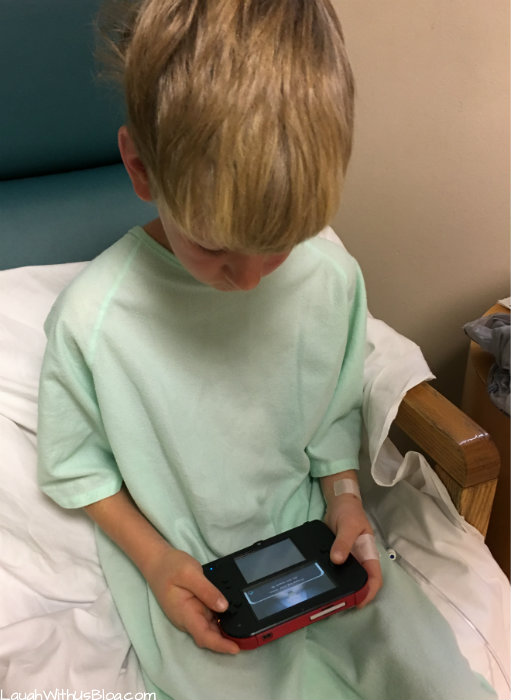 I wasn’t on a cruise on Valentine’s Day, but we were released from the hospital. After five days in the hospital, it was good to be home…or in my parent’s home once again. 🙂 I wrote on Facebook, “Today is the first day of the rest of my life!” 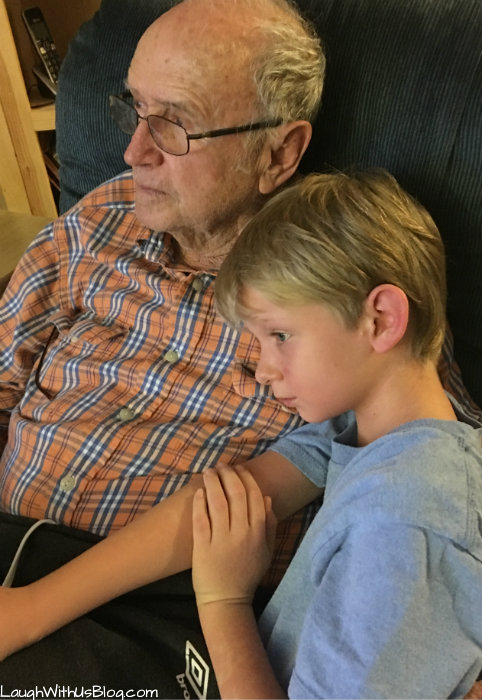 Labs finally came back negative for Mono, CMV, CBV, and Typhus–all the things that seemed the most likely.  At the end of they day they just said it was a virus, not sure which one. 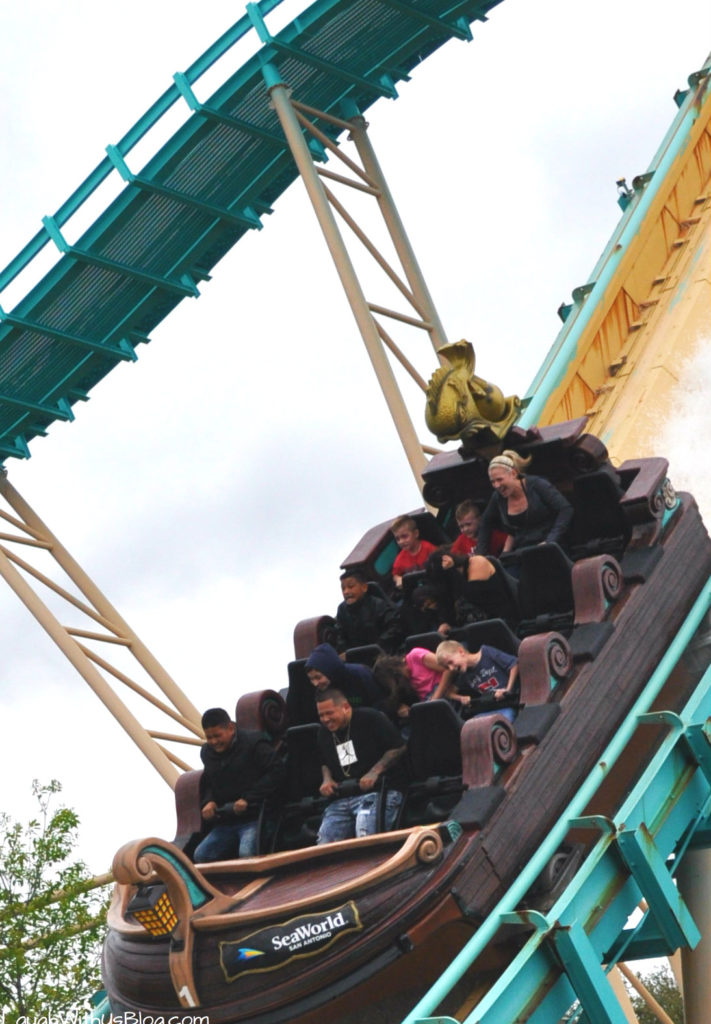 Little Jason took his health seriously and worked really hard to drink and eat. He bounced back pretty well and a month later had the doctor’s all clear to even ride roller coasters at SeaWorld.

What a journey this has been. I’m ever so thankful for the support I received during this time. Never underestimate a word of encouragement on Facebook. I was so blessed by my friends who wrote a kind word or let me know they were praying.

He is now completely recovered and doing well, thank the Lord!