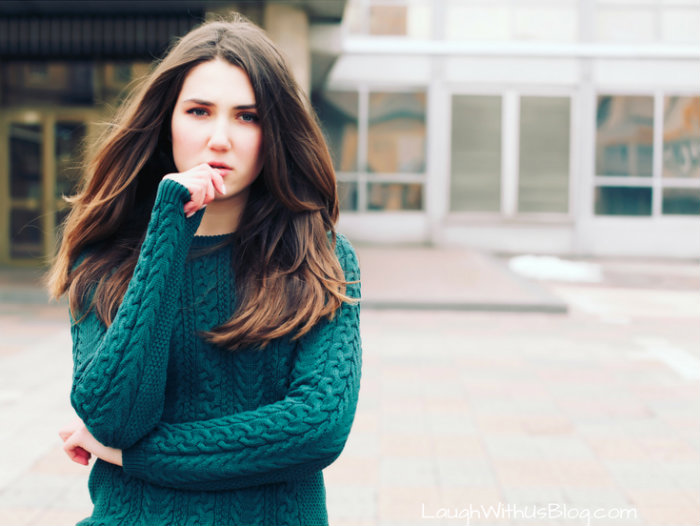 It all started when we were in the process of buying our house when we were living in the Dallas area.  The previous owner had long since moved out, but the tenant had left a house full of unwanted furniture and personal items.

There was a plastic playscape in the front yard to one side of the house and clearly on the property of the house we were buying.  I asked the realtor if that was coming with the house.  After some inquiry, he reported that it belonged to the next-door neighbor.  Jason did not think it was a big deal.  I, on the other hand, began to worry and put together all kinds of horrible neighbor scenarios in my mind.  What kind of people would just leave their stuff on the property?  I decided that if we didn’t get something done about it before we moved in, we would forever have the neighbor’s playscape in our yard, and who knows what else?  So I kept nagging Jason about it.  “Don’t worry about it,” he would say, “Just leave that up to me.”  But I did not.  I called my family and told them all the possible problems we could have with the neighbors, and agreeing with me, they urged Jason to do something about it.  I called his family.  Same story.  Finally, Jason, tired of hearing about it and wanting me to be happy, made the call to the realtor, stating that by law anything left on the property would be ours.  So the realtor talked to the owner, who promised us that it would be moved.  I was so happy.  All would be well!

One week before we moved in, the neighbors sold their house and moved out of town.  The instant I heard the news, I felt sick.  All my rationalizations for nagging and manipulating to get my way went out the window.  Jason had been right all along.  I should have trusted him.  I should have agreed to let him handle it as he wanted to even if he had been wrong. Even if I couldn’t trust my husband, I can always trust God.  I should have been seeking to honor Him first instead of being determined that I would save the day.  Now, when I am tempted to insist that things go my way, I try to remember that playscape.

Two years later the people who had owned the house next door bought it again and moved back.  They are the nicest neighbors!  The people who live in the neighborhood are very close and spend a lot of time together.  That’s why the playscape was where it was–because they were all such good friends!  Woe is me

Thankfully,  sometimes in  marriage I do the right thing.  I’m sure you can relate one way or the other! 😉