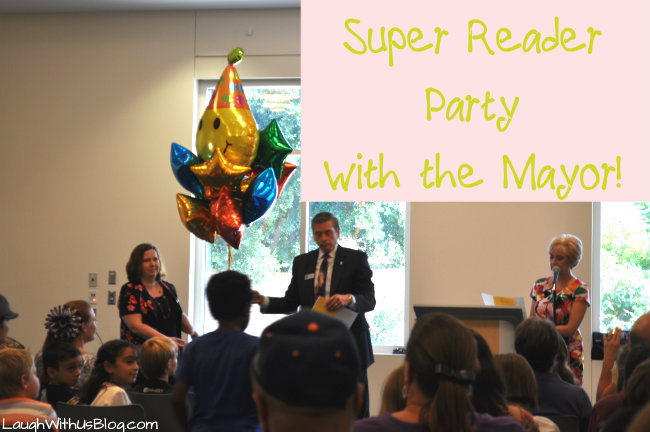 As it would happen last week while I was at The Declare Conference, it also happened to be the weekend of the Super Reader Party with the Mayor at our public library.  This is an event that the girls and I look forward to every year, but I bought my conference tickets months before the date was announced for the party.  So Jason took the kids by himself.  It’s good for him once in a while right?  🙂 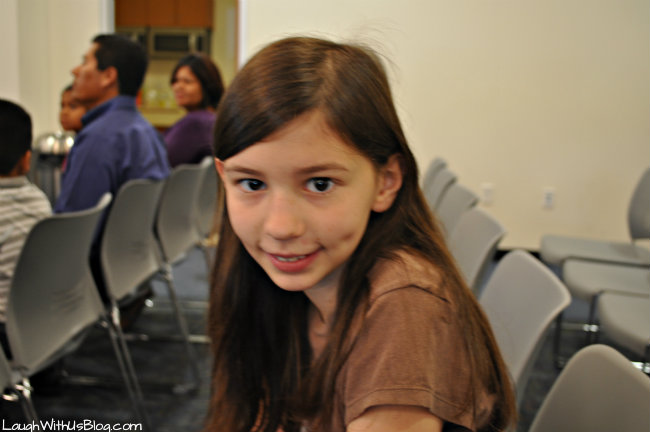 As he found out, it’s tough to get good photos when you’re trying to watch five kids at the same time! 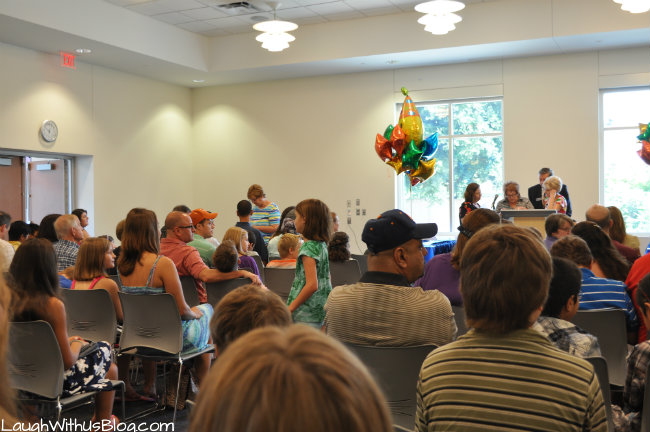 As their name is called they get to walk up and shake the Mayor’s hand. 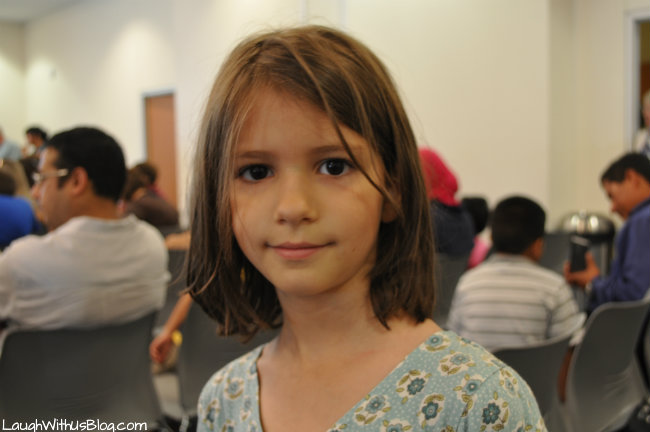 This year they came home with certificates, medals, and coupons for ice cream!

As I shared on my Facebook page: I had so much fun at The Declare Conference!  When I got home Saturday night, my husband said…he slept all morning, took the kids out for lunch, slept all afternoon, took the kids out for supper…and then a Frosty (that they got coupons for at the library)…and LOST our youngest at Mardel!  Then he told me, “You can’t ever leave again!”

By the way…why aren’t you following us on Facebook?  Ya like that?  It’s a question I learned in my selling Mary Kay days.  I never used it though.  I wasn’t sure how it would work.  It is rhetorical though, in case you wondered.  Please don’t list all the reasons here, just make my day and like our page!  🙂