A MagiQuest game came with our package at the Great Wolf Lodge.  The game costs around $40.  It’s $20 for the wand and then $20 to activate the game.  The wand you get to keep for your next trip to The Great Wolf Lodge.  It stores all your information, and you can start the game where you left off. 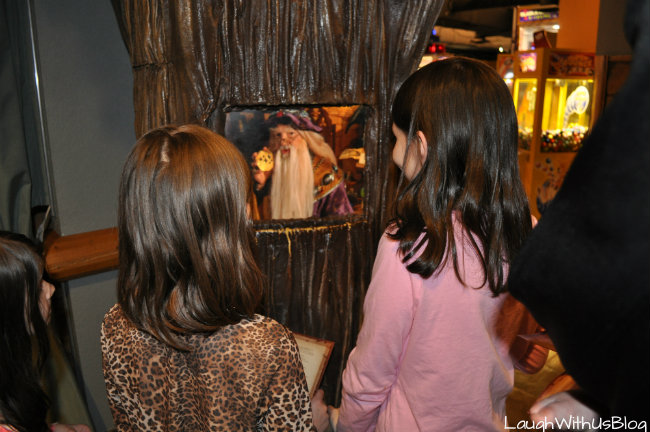 I had no idea what the game was, but someone told me that you go to a room and wave the wand at the screen and that is the extent of the game.  Boy were they wrong.  This game is the ultimate scavenger hunt.  We began at the wand shop where we were allowed to choose our color of any of the basic wands.  Then we were handed a booklet with clues that would help us complete the quests.  Each quest begins at a tree where we would accept a quest and then head out to find the things we needed. 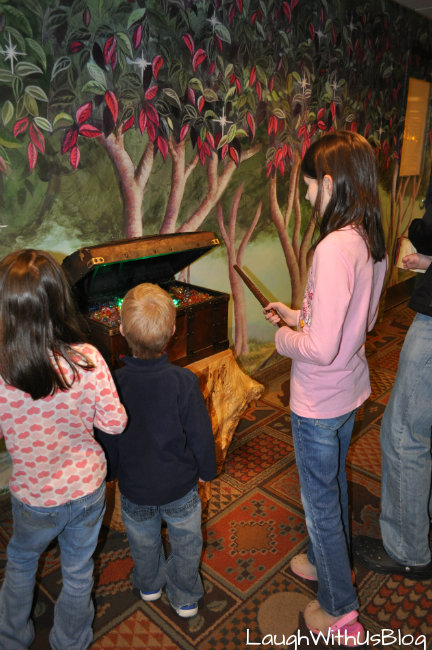 We saw many families that each child had their own wand.  While the kids would have liked that, they were all content to share the wand, which works our great for families on a budget.  So we did the Quest as a family and the kids all took turns using the wand as we found different objects.  When the right item was found waving the wand at it would cause it to light up and it would say something. 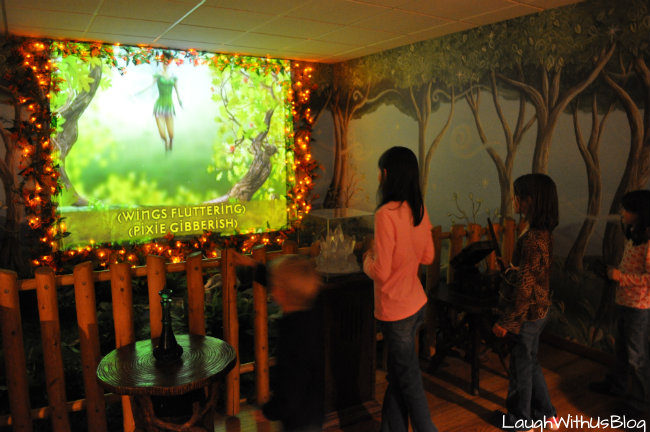 The Quests led us up and down the stairs and elevators to various rooms and hallways.  I thought it was super fun! 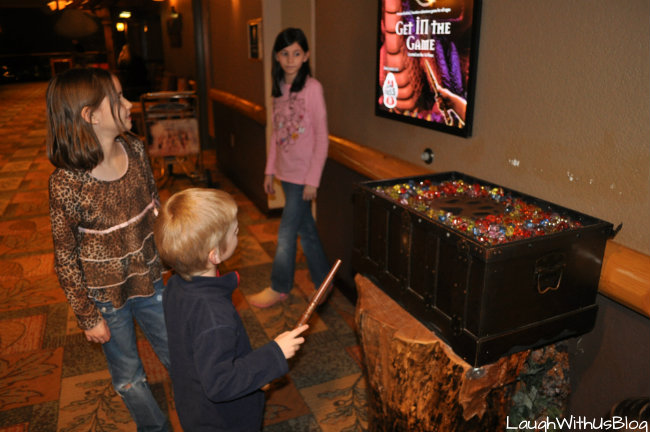 It took us about 5 hours just to complete the the Quests.  Once the Quests are completed, there are another set of adventures that are more difficult.  The wand is activated for four days so we decided to go back on Valentine’s Day and try to finish it. 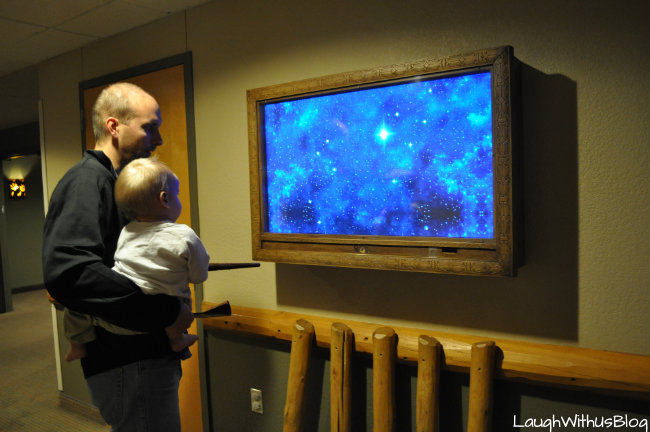 Bobby loved the game!  Jason noticing his interest finally said we should give him a turn with the wand.  Sure enough, he knew exactly what to do.  It was so cute!

I recommend playing the MagiQuest game if you ever stay at the Great Wolf Lodge.  It was hours of fun!