The Nutcracker is a favorite story of mine, and I am super excited for Disney’s The Nutcracker and the Four Realms movie! This is a sponsored post written by me. All opinions are my own. 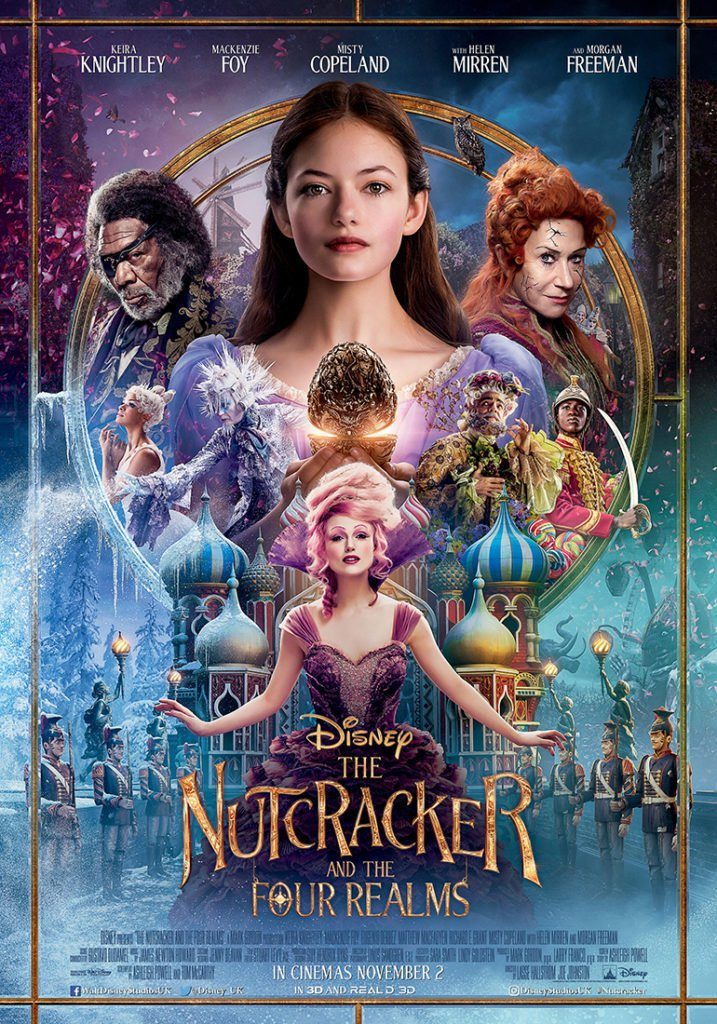 Disney’s The Nutcracker and the Four Realms begins with a priceless given at a holiday party. I’ve received lots of precious gifts, but the first thing that came to mind when I thought of a priceless gift I’ve received is a set of dishes. Most of my traditions revolve around FOOD! Parties and celebrations–my family looks forward to them and as soon as one is over the kids count down to the next one. I don’t have a lot of knick knacks or collections, but I absolutely love dishes. Festive dishes are almost always part of our celebrations. 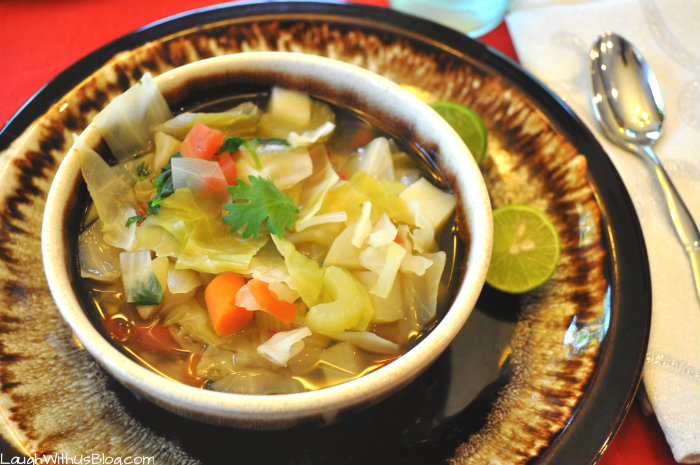 These Brown Drip dishes were a gift from my parents that I will always treasure. My parents bought their first set soon after they were married, and through the years added pieces to their collection. They were the dishes we used every Thanksgiving and Christmas. To me they are not just dishes, they tell the story of family, history, tradition, and hold so many great memories.

Do you have a priceless gift that comes to your mind?

Ahhh! I’m super excited to see Disney’s The Nutcracker! Watch the clip featuring the song Fall on Me from the movie!

Disney’s The Nutcracker and the Four Realms Synopsis

All Clara (Mackenzie Foy) wants is a key – a one-of-a-kind key that will unlock a box that holds a priceless gift. A golden thread, presented to her at godfather Drosselmeyer’s (Morgan Freeman) annual holiday party, leads her to the coveted key—which promptly disappears into a strange and mysterious parallel world. It’s there that Clara encounters a soldier named Phillip (Jayden Fowora-Knight), a gang of mice and the regents who preside over three Realms: Land of Snowflakes, Land of Flowers and Land of Sweets. Clara and Phillip must brave the ominous Fourth Realm, home to the tyrant Mother Ginger (Helen Mirren), to retrieve Clara’s key and hopefully return harmony to the unstable world. Starring Keira Knightley as the Sugar Plum Fairy, Disney’s new holiday feature film “The Nutcracker and the Four Realms” is directed by Lasse Hallström and Joe Johnston, and inspired by E.T.A. Hoffmann’s classic tale.  “The Nutcracker and the Four Realms” releases in theaters on November 2.

Aren’t set and costumes are so gorgeous? This is the perfect movie to kick off the holidays. November 2nd y’all!!