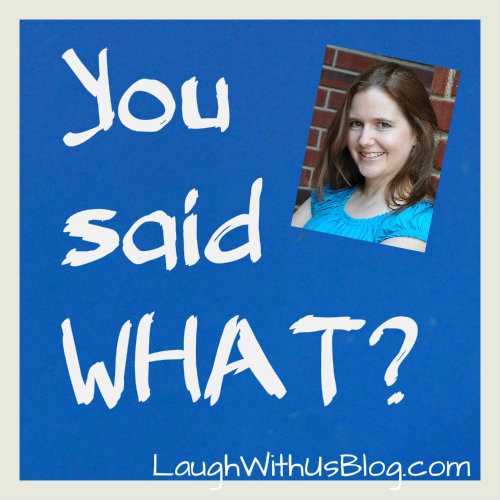 My husband has accepted a position at a new engineering firm.  I am really sad to see  him leave his job of over eight years because he has enjoyed it all these years, but a growing family and things such as BILLS drove him to interview in search of a salary increase.  He has had a couple of extra days at home before he begins his new job on Monday.  We’ve spent our time with Dad at doctor’s appointments, car repairs, and shopping for some much needed work clothes for him.

It was as we pulled into our driveway from one of these errands that Jason’s phone rang.  He put the vehicle in park, fumbled through his jean pockets, and finally got to the phone as it stopped ringing.  He pushed the button, but didn’t hear anyone.  He didn’t know who it was, but dialed back anyway leaving a message saying that he was returning the call.  He pushed the button to end the connection.

“It stinks in here.  Does someone have diarrhea?”  I called out loudly toward the back of the van as only a mom does.

It was then that my husband heard something coming from his phone.  “Hello?” he answered.  It was Jason’s new employer who was, as it turned out, still very much on the line!