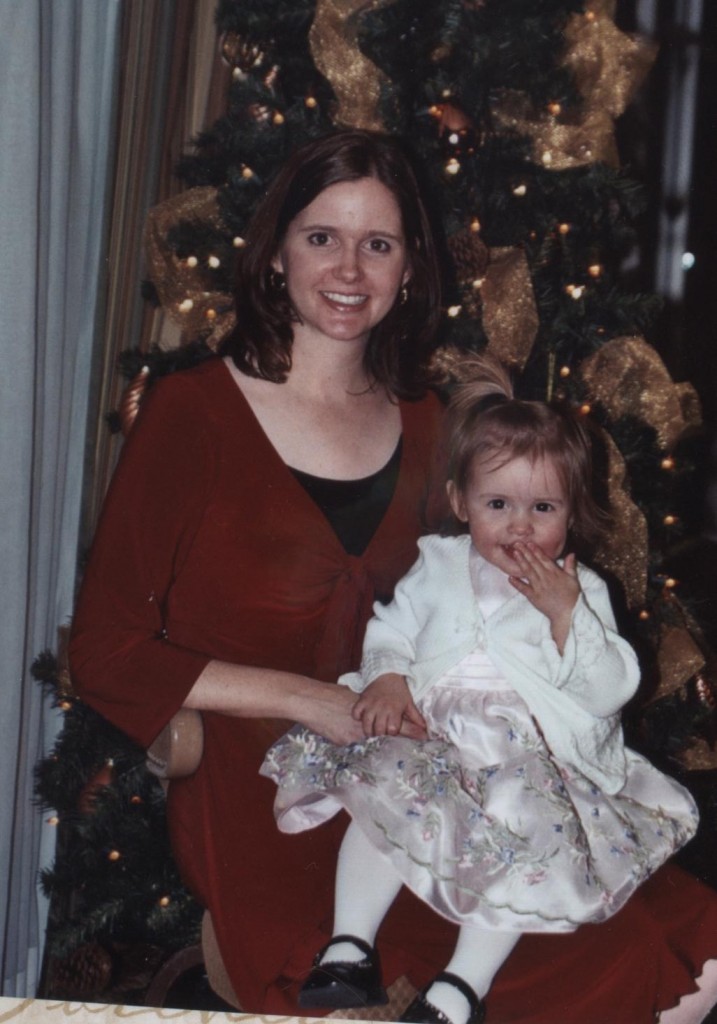 So we did make it, but we haven’t flown since!

We got to Denver and dashed to make our connecting flight.  With a little time to spare, Jason, feeling sorry for the kids who hadn’t eaten, went and bought a banana  right before boarding.  Of course, they wouldn’t eat it, so here he was scarfing down a banana as we were trying to get on the plane.

They made us leave our stroller outside the plane which I was a little concerned about since there wasn’t anyone out there taking them like there usually is.  This flight was less crowded so we all got to sit together.

Having compassion on my poor husband still holding his banana peel, I took it and told him I’d get rid of it for him.  I walked back and asked the flight attendant if there was somewhere I could throw the banana peel.  He caught me totally off guard when he looked at me and said very sarcastically, “There’s usually a trash can in the bathroom.”  I looked at him with the most innocent face I could muster and said, “Really?  There is?”

After safely depositing the peel, I went back to my seat and fell apart all over again.  I mean, really, after the day we’d had, even the flight attendant was rude.  It also didn’t help that when I told Jason, about it he said, “Well, they are really busy right before take off.”

By the time we got to Seattle we were all on speaking terms again.  Leaving the plane, I asked for my handy stroller that allowed me (3 ½ months pregnant at the time) some relief from carrying everything.  Would you believe they lost our stroller?   We never did get it back.

Well, the rest of the trip was relatively uneventful although painful it was, as we finally got to our hotel in Vancouver at 4:00 a.m. our time. So the next time you set out on a trip, make sure you get to the airport two hours early.

This day felt so unreal as one thing after another kept happening.  Looking back, I think it is hilarious and I wanted to write it down to remember.  I have to add, though, that it is completely from my perspective.  My purpose is not to be in any way derogatory of my husband.  He was just as tired and frustrated as I was.  None of the things he said or did were done purposefully to be mean.  I just think any couple could relate and laugh with us.