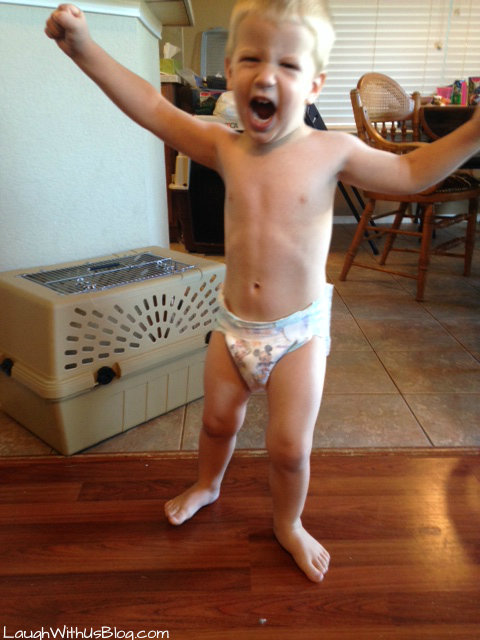 My niece Skylar Ashley flew in to stay with our children while we were to be gone on an Alaskan cruise.  She had some adventures of her own…you can imagine.  She was kind enough to send me some stories to share with you.  Her first day she had quite the scare.  Her perspective and life with my five kids below:
Day two seemed to start relatively smoothly.  Bobby woke up happy, and early.  Everyone else slept in while he and I played knights and dragons!  When the rest of the pack woke up, they all wanted Poptarts for breakfast.  I allowed it.  Not my brightest idea.  Ten minutes after breakfast, the kids were bouncing off the walls!  It was too hot to go outside, so we needed some other way to focus their energies.  Before I could come up with a good game to play, little Bobby found one for me as he proceeded to pull off his shirt and wriggle free of his shorts. I caught them mid-air when he threw them towards the computer.  Phew! “Bobby, let’s put your clothes back on,” I tried to reason with him. He flexed his arms and shouted “I’m Hulk!!”
Well that did it. The rest of the morning, all the kids ran around the house chased by a small, yet very convincing Hulk.  A form of hide and seek with the girls and Little Jason all hiding and Bobby chasing them till they were “defeated” (which meant he caught them and they pretended to be hurt and fell on the couch, haha).  Not having the heart to stop their game, I decided to send them in shifts to get dressed for lunch and the rest of the day. The older two were first.  Then the younger two.  Little Jason didn’t want to leave the game.  He was having too much fun! I convinced him to go upstairs anyway, but it wasn’t easy… For my troubles, he decided to play a trick on me.  Five minutes later he ran downstairs.  “Ashley! I’m dressed!” I turned with a big smile to find, to my surprise, he’d buttoned his pants to his head!
For a second, I couldn’t react at all. But with Bobby running around as the diaper clad Hulk and now this, I couldn’t help it. I burst out laughing!!  And of course I grabbed my camera.  I’ve since been informed that such wardrobe malfunctions are a normal part of little Jason’s trick playing, but I’d never seen sweet Little Jason do anything remotely like this ! Maybe it’s no big deal anymore for the Irish household, but for me, this is definitely one for the scrapbooks!