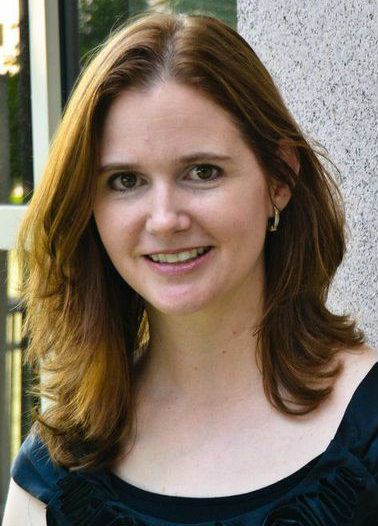 We have always paid our bills.  Granted I pay some late once in a while, but that’s because I forget to pay them.  Don’t you love it when you think you paid it, but didn’t?  Argh!  We felt like we were financially responsible until things unraveled, and we found how completely unprepared we were.

It all started last year when the air conditioner went out on the van AGAIN.  This time, they told us, it would be no easy fix.  It was going to cost us $1,000.  We thought about it for a while, but a conversion van in Texas is just not very drivable without an air conditioner.  We had exactly one thousand dollars in the bank that wasn’t already spent, so we went ahead and took the van to the shop, thankful we had the money to fix it.

When we picked it up, however, they handed us the keys and a bill for $2,000!  My husband put it on the credit card and somehow, I don’t remember how, we came up with the money to pay it in time, but we had nothing left in our account.  This was the beginning.

Each month something else broke or we received a new huge bill.  We cut back on all spending, paid only our bills, and hoped to squeak by.
Then my husband’s employer didn’t meet payroll. A few times Jason had been paid a few days late, and that wasn’t a big deal, but this time he didn’t receive a check at all.  (He was paid up later.)  Well, we couldn’t pay our mortgage!  This had never happened to us before, but I know that it has to so, so many people.  I remember Jason looking at me and saying, “Give me all your money.”  It felt like a stick up.  Ha ha.  But we looked in my account, and there wasn’t even close to enough to pay the mortgage, let alone all the other bills that we were racking up.

Then I had a miscarriage and ended up in the ER.  I had no idea how we were going to pay those bills.  I hoped and prayed that the bills would be delayed as they sometimes are with hospital stays.  I remember receiving the first one from pathology–$500!  I put it in my to-do stack, but had no idea when or how I would be able to pay it.

This was the situation that prompted my husband to look for new employment and refinance the house.  After a couple of months into his new job, we were once again able to pay all of our monthly bills on time.  I hadn’t paid any of our medical bills, however, because my husband was waiting for the money to be placed in the flex spending account so that we could pay for pre tax.  This was all finally worked out ,and I made the call to pay that $500 bill.  It had already been sent to collections!  When I finally got someone from collections on the line, they told me the bill had already been taken care of.  What?  I knew I didn’t pay it.  I called my husband and told him.  “There must be some mistake,” we thought, but both agreed that we’d probably get the bill later.

More recently I called to pay a bill I received from my obstetrician. “Oh, are you calling about that $25 bill?” asked the lady in finances.  “I see there is a credit on your account.  I’ll just apply that to the $25.”   Okay, that was odd.  I didn’t remember a credit on my account, but that’s about all I thought about it.  Life has seemed to be speeding by.

Then just a couple of weeks ago, I was thinking that my baby would have been due very soon.  That’s when I suddenly realized how much time had gone by, and I had never received all the bills from the hospital ER or my obstetrician.  Then I remembered the pathology bill I tried to pay and how they said it had been taken care of.  Next my mind went to the $25 doctor bill that I tried to pay, but there had been a credit.  I stopped short in shock.   Someone had paid our bills!  That was the only explanation.  We have no idea who paid these bills, but we are very thankful.  I just thought God had answered my prayers in delaying the arrival of those bills, but instead He moved the heart of someone to take care of them for us.  What a blessing!  We are so  incredibly thankful!

What a crazy year it was!  Through the good and the bad there are always lessons to be learned and things to be thankful for.  Now, we are planning to be more prepared in case our pay checks should ever quit coming again.