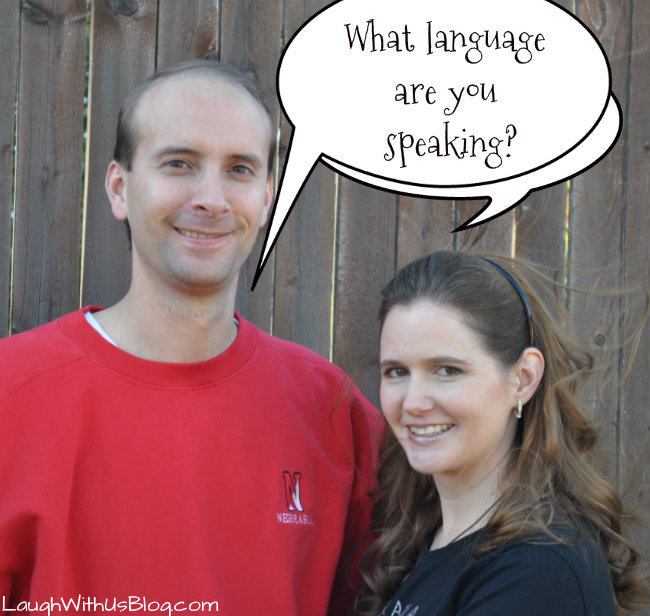 Communication in marriage has always interested me.  The difference in the way men and women see things is intriguing.  I don’t think I’ll ever figure it out in my own marriage.

We spent the day at a seminar, and over the lunch break we loaded everyone in the van and set out to find a place to eat.

“Where should we go?” my husband asked.

“There’s a Mexican place I’ve been wanting to try for a long time.”

“It’s the one I tried to take the kids to by myself, but they were running all over, so I just left.  Remember I told you about it?”

“I think it’s the closest restaurant to our location, so it would be fast.”

“Uh-huh.”  He kept driving.  We were coming up on the restaurant pretty fast.  It occurred to me that he didn’t hear my statements as a suggestion of where to go.  I didn’t want to say, “I want to go to this Mexican restaurant,” because if he would rather go somewhere else that would have been fine with me.

So finally I just asked, “I just said several things about this restaurant right here.  Did you realize I was suggesting we go there?”

“No,” he answered as he quickly pulled into the parking lot, “Why didn’t you say so?”  It felt like he was ignoring my suggestion, but actually he didn’t even hear it.

After I sat down I was a little miffed that I had to order off the specials menu because it only offered three items.  And then it hit me.  I saw his statement about the specials as a nice way of telling me to order from there, but what if that wasn’t what he meant?

“You did tell me to order from that menu didn’t you?” I asked.

“No,” he looked shocked, “I just told you that’s what I was doing.”

Somehow after all these years, we still don’t speak the same language!