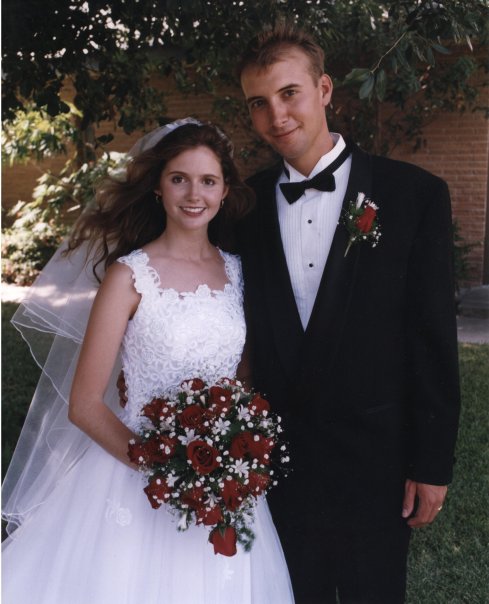 Happy Anniversary Jason!  How time has flown by!

Journey and laugh with us as we reminisce about our love story:

How we got engaged

Bloopers from our wedding day