*Disclosure: Titanic Museum provided our family with two tickets through Explore Branson.  All text and opinions are my own. 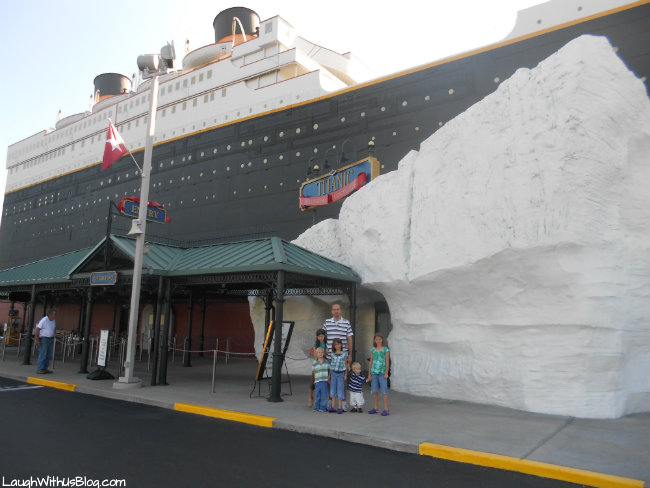 Day six of our Branson vacation (We warned you that we were going to pack a lot in right?) began at the Titanic Museum.  This was probably our earliest morning of the trip.  The museum opened at 9:00, and whenever possible I love to beat the crowd.  I’m a bit claustrophobic anyway, but it’s much easier to keep track of five rambunctious kiddos amid less people.  It was perfect as we were the only ones there that early! 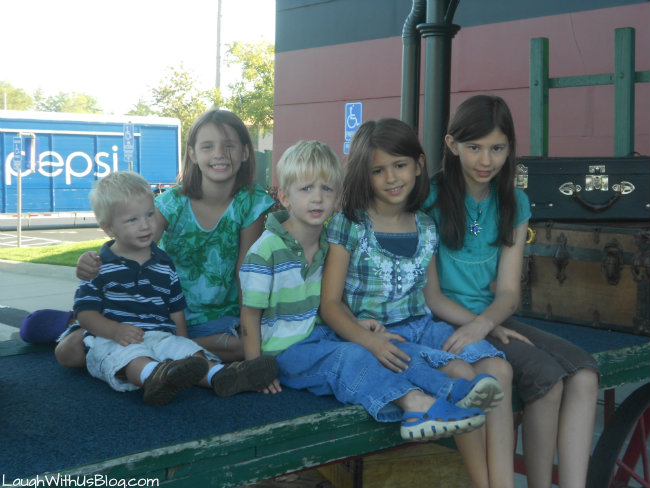 To tell you the truth I am not a huge fan of museums.  I like them if I can run through and see them in a few minutes, but stopping to read every sign the way my husband enjoys a museum is not my thing.  My mom can tell you a story or two about me and museums as a kid, and I guess I haven’t changed a whole lot.  I prefer things fast and exciting!  So I hadn’t really planned on visiting the Titanic Museum initially, but after it was recommended to me several times I looked into it. 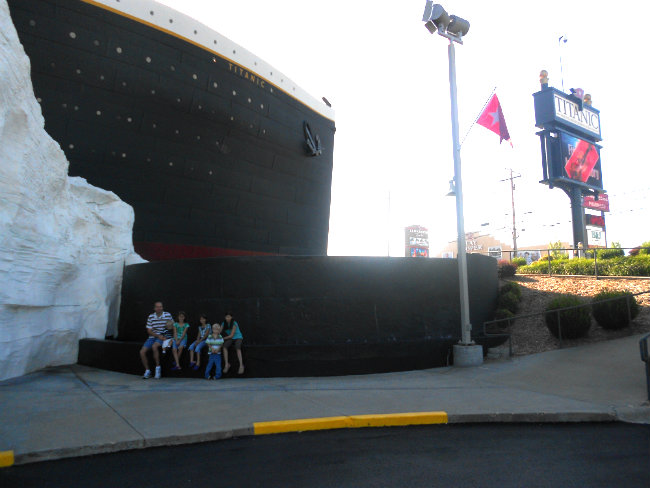 What I liked about the museum was how personal and close to the people (who both survived and perished on the ship) it brought us.  Their stories are indeed being told.  Upon entering the museum each of us was given a card with the name and story of a person who was on the Titanic.  We were also given a headset that we could play to listen to the stories of the artifacts as we browsed the museum.  It was fun to look for clues and information about our person as we walked around.  At the very end on the wall we were able to find out what happened to that person.  This really brought the children into it and helped them identify and want to learn instead of just seeing a bunch of old stuff that had been on a sunken ship.

It was very interesting.  When we got in the van to leave I asked the children how they had liked the museum thinking that compared to lots of the other exciting attractions this probably wasn’t their favorite, but they all unanimously shouted that they liked it and that they had, had a lot of fun.  From a mom’s perspective, I might have enjoyed the museum a bit more had I not had five lovely, but very energetic kiddos with me.  Ha ha!