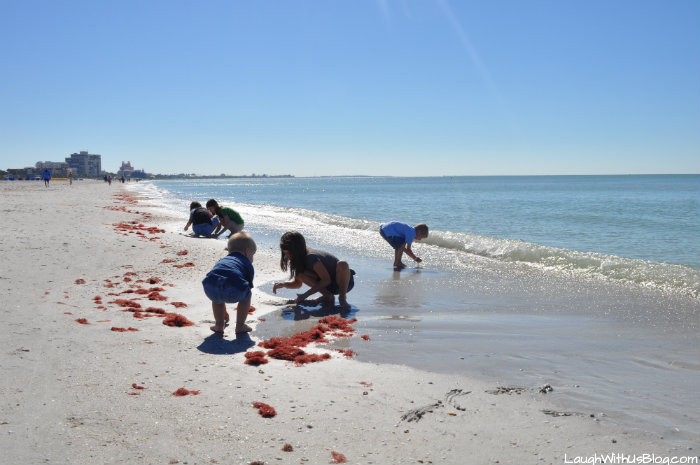 After a crazy start to our day at Busch Gardens and a fun day at the park, the next day we packed up our hotel room and would drive to Orlando where we would be staying for the remainder of our vacation.  But first we wanted to take the kids to the beach. 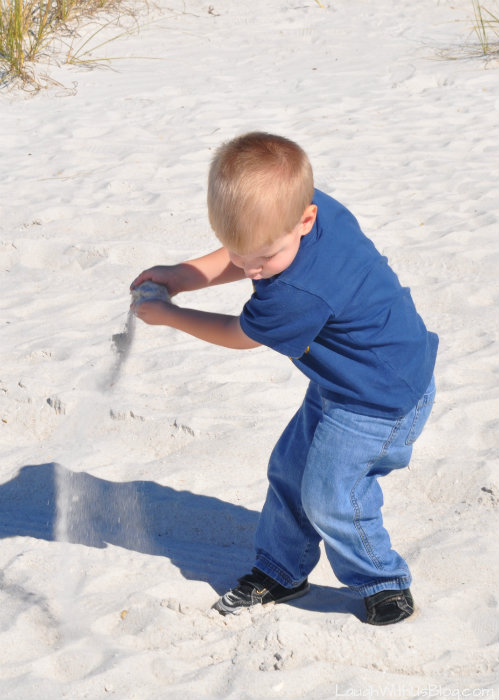 It was on the way to the beach that the most bizarre thing happened.  Jason stopped for gas and while we were stopped a couple of the girls asked if they could go inside to the bathroom.

I walked in the convenience store with them, and they bounded inside.  As I held the door open, I saw a man walking toward the door so I stayed to hold the door open for him.  I had been emphasizing to the kids that they shouldn’t just walk through a door way without holding the door for the next person coming.  It’s just common courtesy. 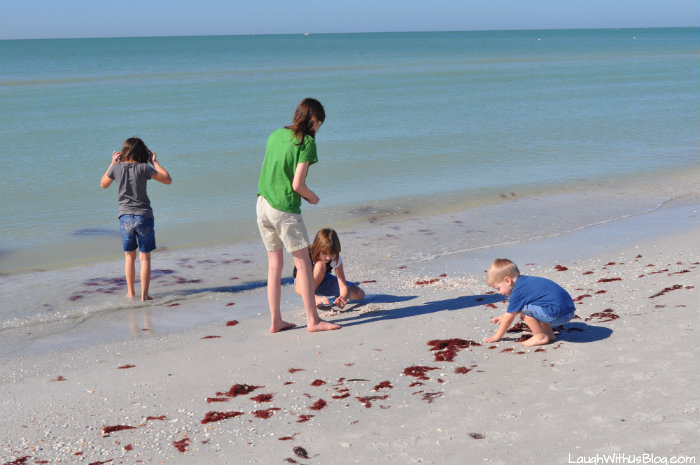 The man came from behind the door I was holding  open.  To my surprise, instead of walking around the door and into the store, he heaved and kicked the door hard right into my arm and kept walking down the side walk.  Wow.  I looked up, and there were two men that had witnessed the entire thing.  They just laughed and kept walking.  The first thing I thought was, “Ouch!” my arm really hurt.  The second thought was that I was glad Jason hadn’t seen it.  I’m not sure what he would have done.  Whew.  Then I had to wonder, “Do these things happen to normal people?”  Ha ha.  I seem to have more than my share of strange experiences. 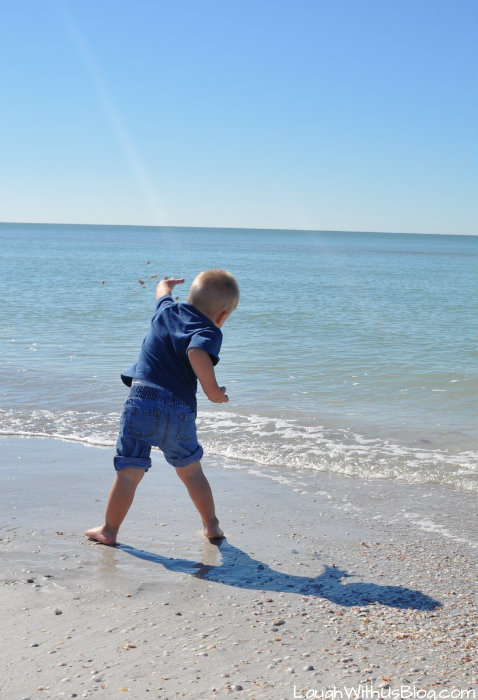 Then we made our way to St. Pete beach.  Our GPS (You know me and my GPS!) took us to a place we could pay a meter and walk to the beach.  The only problem is that between the two of us Jason and I only had a few coins of change.  I think we had a full 40 minutes before our meter ran out.  At that point it was lunch time and so we drove away.  The kids were so sad to leave the beach.  They were having so much fun.  I still wish we would have given them more time to play, but there was lots more fun to be had.