We went to see The Haygoods the evening of our last night in Branson.  It was our last show.  We left for the Haygood’s theater just as soon as we disembarked 4:00 Showboat Branson Belle cruise.  Traffic was horrible, and though we thought we would have plenty of time to get there, we made it just in time. 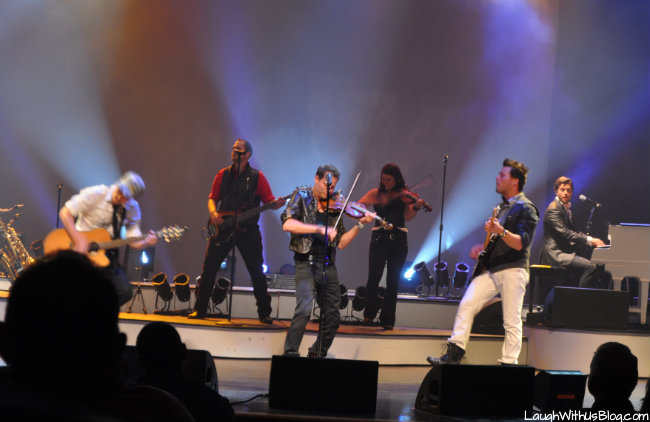 A friend recommended we see The Haygoods.  I love their story of a poor homeschooling family of eight that moved to Branson practically with their last dollar.  They got the opportunity to sing and play instruments at Silver Dollar City and entertained there for years before going out on their own. 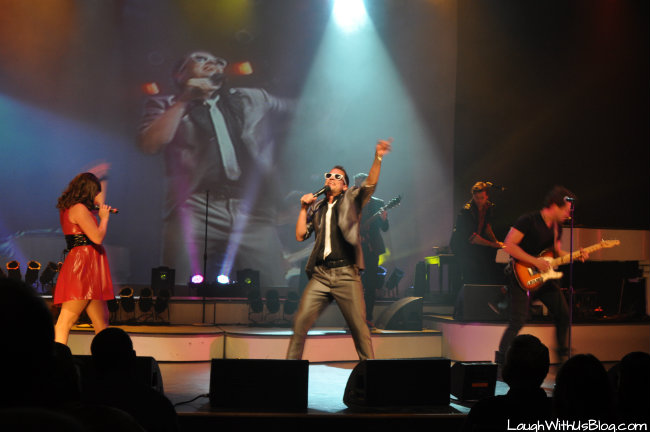 I am not a music connoisseur, but the show is incredibly entertaining.  It seemed like they changed everything up every song or two.  They play many different instruments.  My personal favorite part of the show was when the brothers did a tap dancing number.  It was so cool! 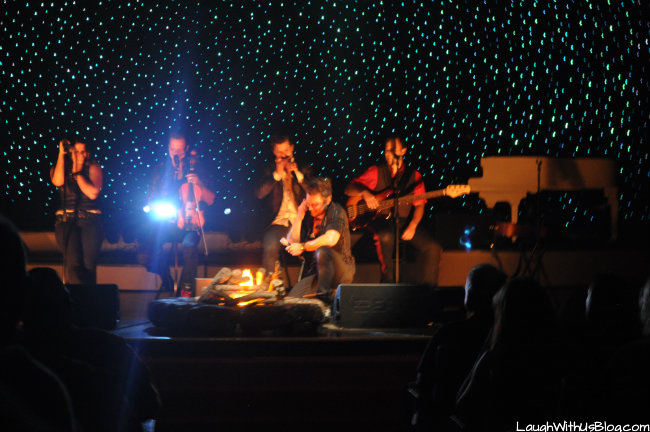 The lights, effects, and even stunts are amazing.  One part of the show was done in “Iron Man LED Light suit.” It was the only part of the show that they asked no photography be taken as it would ruin the effects. 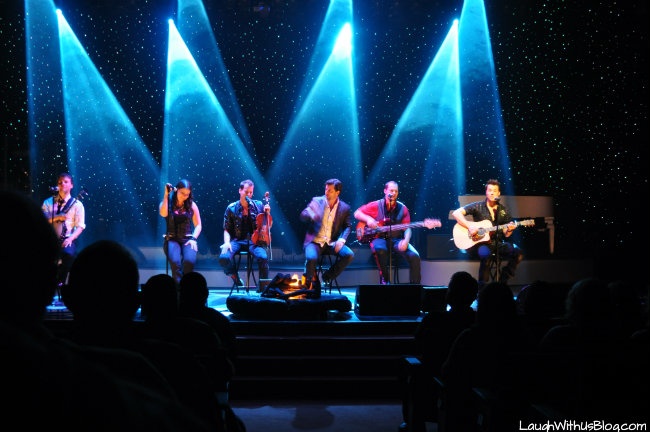 For parts of the show they would turn on all the lights and the entire audience would pass huge beach balls around.  It’s no wonder they are celebrating 20 years as Branson’s most popular show!