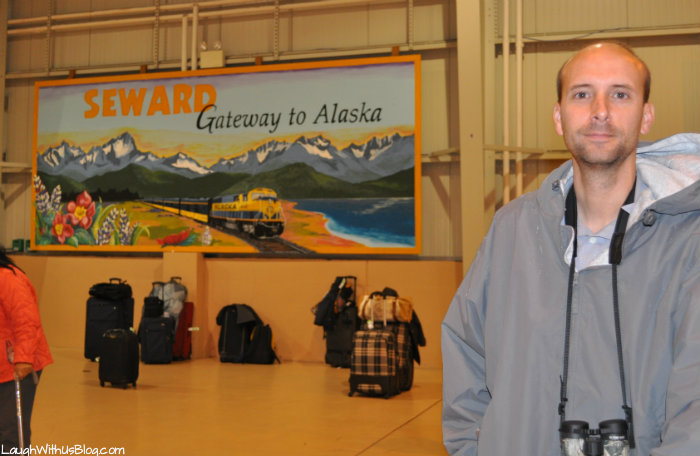 It was really over–our Alaskan Cruise!  We arrived at the port in Seward with all of our luggage minus my (stolen) rain jacket.  In preparation for our trip, everything we heard and read told us we couldn’t go to Alaska without taking the dome train to Denali.  The problem was we had already purchased our cruise and flights.  We had one night free in Alaska and so, crazy people that we are, we made it work. 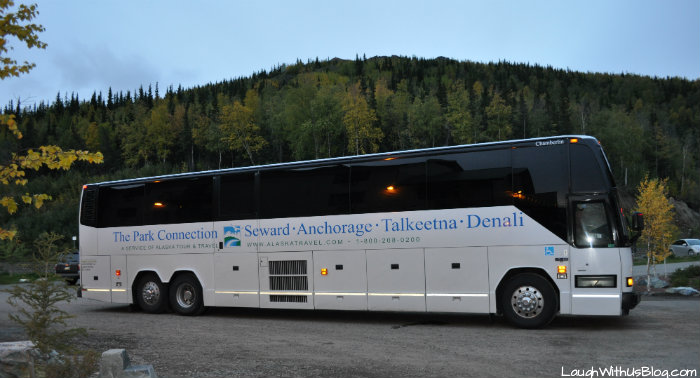 The Park Connection bus picked us up at the port in Seward shortly after we debarked.  The bus driver was awesome!  He didn’t just drive, but gave us facts and commentary the entire way to Anchorage. 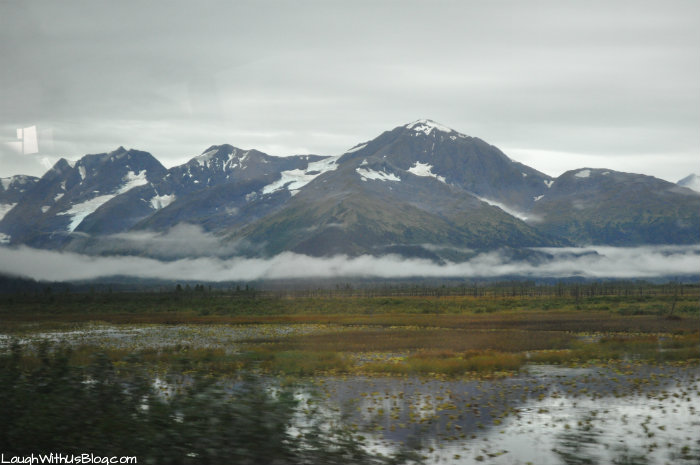 The drive is several hours but the scenery is breathtaking!  I was riveted to the scenery the entire way.  Unfortunately, Jason struggled with motion sickness most of the way.  I wished we could have sat closer to the front for his sake.  As gorgeous as the scenery was, this was the only nice photo I got as I was shooting from my seat and through the window of the fast moving bus. 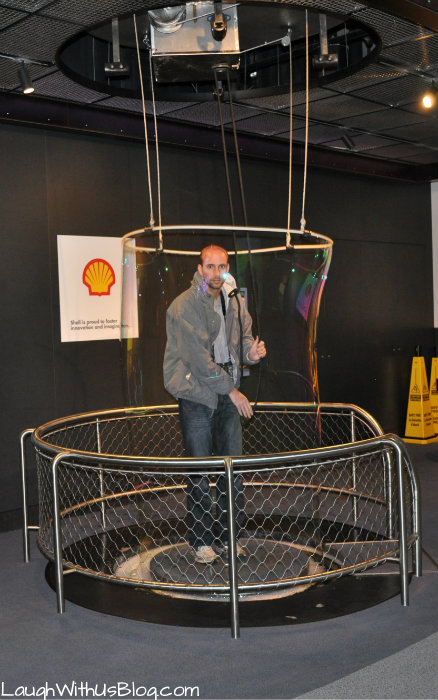 Our bus took us to the Anchorage Museum where we had fun in children’s section of course!  Funny that that is exactly where we went and talked about how much fun the kids would have.  Later we did walk the expanse of the museum where Jason especially enjoyed the Alaska native artifacts after having learned so much about the people and culture throughout our trip.

Originally we wanted to take the train to Denali and back, but with our time constraints the train was only possible one way.  We were told that riding the bus was also very scenic and that we would be able to view an alternate route.  It was actually preferable than riding the train both ways we were told.  DO NOT DO THIS!  We didn’t have a better choice, but if you have time to ride the train both ways do it.  The bus ride was not great.  There wasn’t much scenery as most of the way there was just trees, trees, and more trees blocking the views beyond.  We didn’t get to view any beautiful scenery until we were near Denali National Park, but by then of course we were almost there.

Our experience on the bus was particularly bad as the other tourists were unfriendly and even down right rude.  I suppose everyone was tired on the journey, but let me tell ya this leg of the trip was not fun.  We were ever so thankful to arrive at our hotel in Denali State Park.