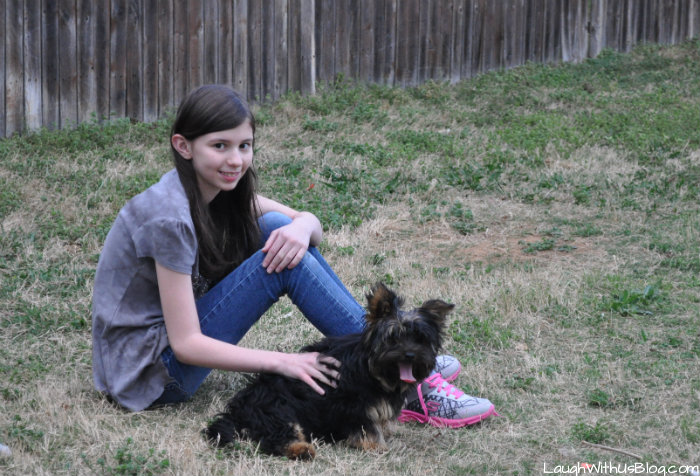 Wow how our little Stormie dog has grown since we brought him home from Christmas break!  He is so much fun, but not what I had planned, at all.  I thought I was bringing home a puppy for me. 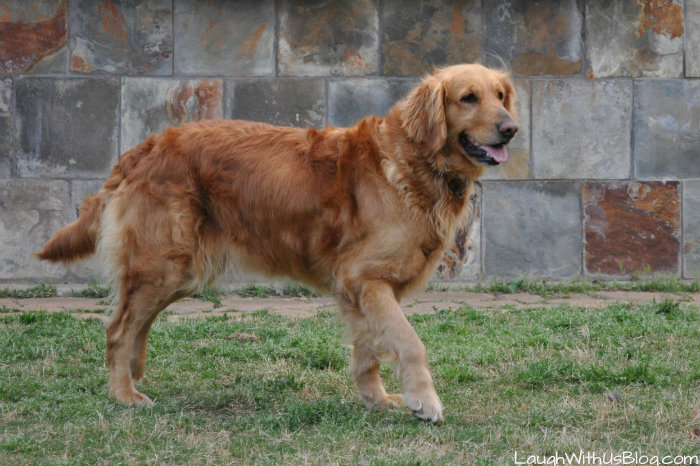 At first my main concern was how he would get along with Sandy.  I knew we had to get them to get along or life would be one continuous battle now with the dogs too and not just the children–Ha!  But Sandy is so big and Stormie was so small.  In the beginning Sandy acted like she wanted to eat Stormie. 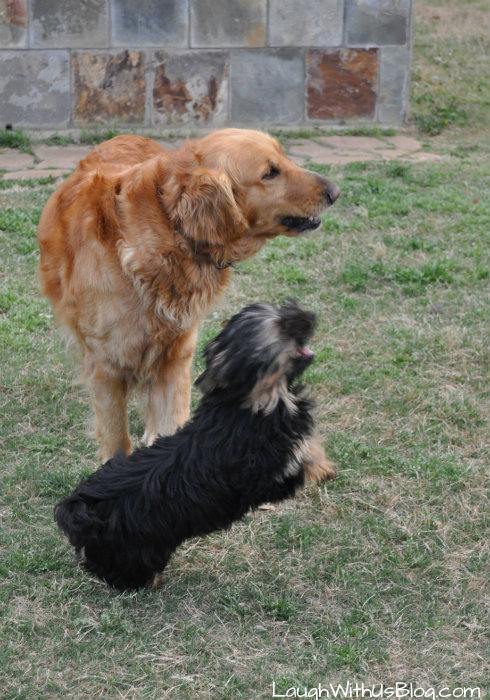 Now they are best friends!  Stormie would much rather be outside running and jumping around Sandy than inside with me.  It’s actually worked out wonderfully, because Sandy has someone to play with too. 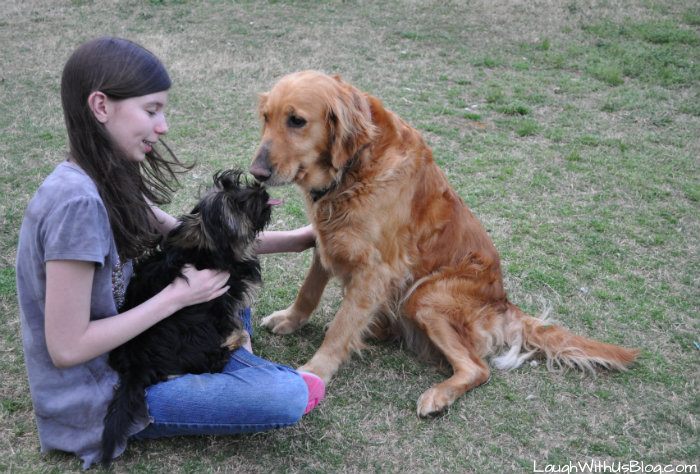 Both dogs are great with the kids.  They bring so much more to laugh and smile about each day. 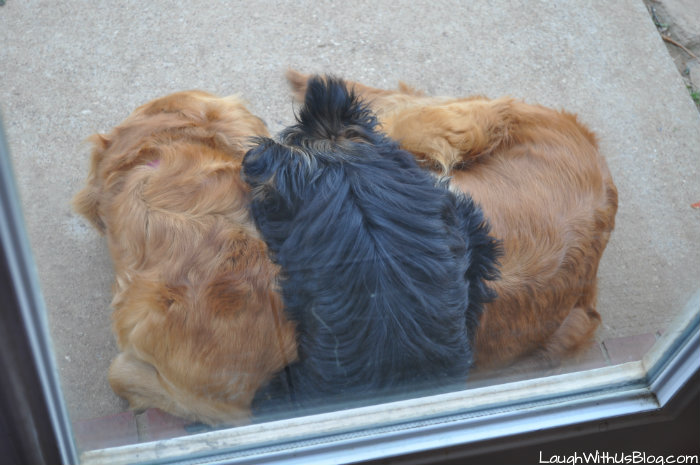 When they aren’t jumping and chasing each other around, they rest in the sun together.  If it’s cold they curl up by the door with Stormie against the door.  I can never get a good shot of them curled up together because if they see me coming the jump up.  Maybe someday I’ll be able to sneak up on them.  And that’s our poochy update.