Is an Alaskan Cruise a dream of yours? It was one of those huge bucket list trips for us, that I was so incredibly excited to realize. It was one of the first trips we wanted to take as a couple after we were married, and then as things happen in life, it didn’t happen. The full story: The Alaskan Cruise Story.

There is so much to think about and plan for when it comes to an Alaskan cruise. Here are some things I learned along the way as well as some things I’d do differently: 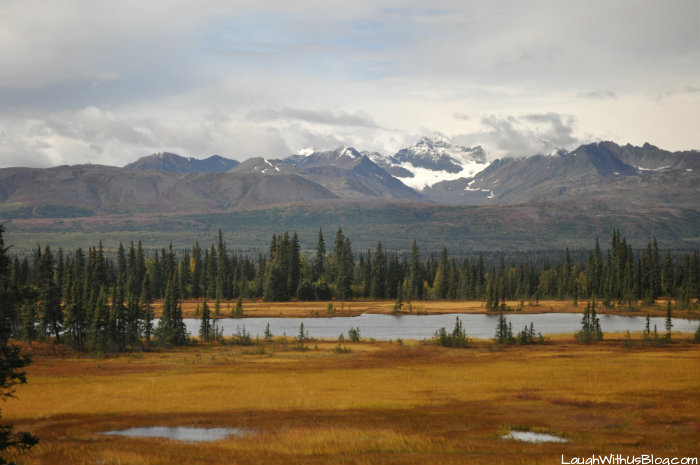 1. First of all, purchase and plan on the Denali land tour from the get go.  I did not. I was just thinking cruise!  After I purchased the cruise and plane tickets, I began doing more research and decided I HAD do the land package as well, but by then they were all sold out, and I ended up purchasing the land trip separately, and the two days on land (gulp) cost me more than the seven day cruise…but it was so worth it. That’s why I’m starting there. I have since found that on VacationsToGo.com you can find very reasonable land and sea packages if you wait for that 90 day Ticker.  Look there! 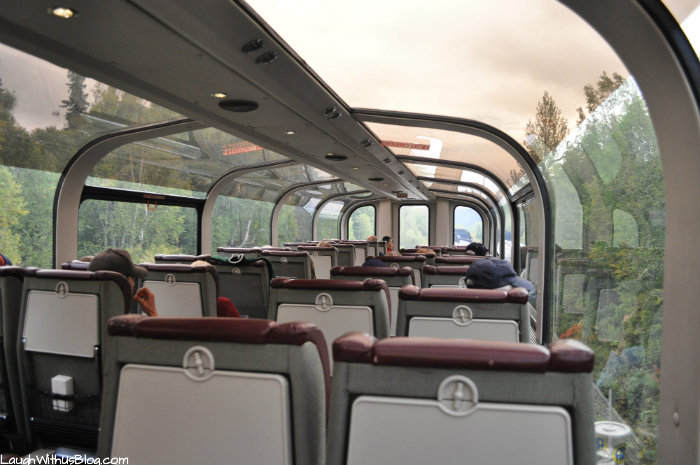 Make sure and take a Dome train we chose Alaska Railroad Goldstar Dome. It was fantastic!  The views were just breathtaking start to finish Alaska Countryside from the GoldStar Dome Train.  Dinner on a train was also a dream of mine. It was so much fun! Full story here: Dinner on a train

More from our land trip: 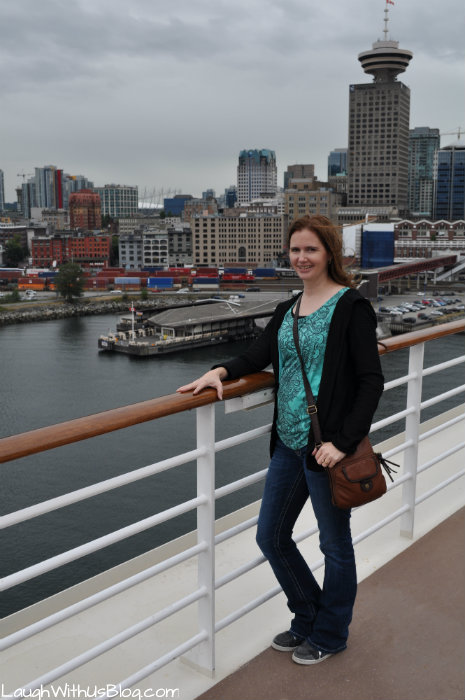 2. Next, you have to decide on the port. We found the Seattle round trip airfare to be cheaper, but the cruises more expensive. In the end, we chose the Vancouver, Canada to Seward, Alaska cruise because we found there would be more port stops and less days at sea. Welcome aboard in Vancouver I wanted to see as much of Alaska as possible. 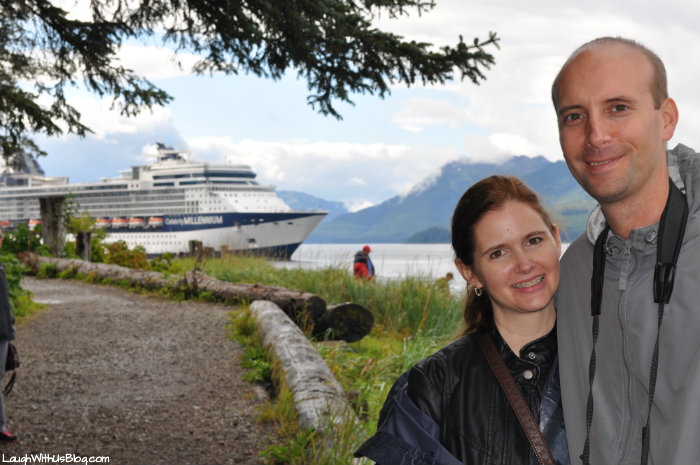 3. What cruise line? Why we chose Celebrity Millennium Oh we researched them all. Honestly, I don’t think you can go wrong on any of them. Cruising is so much fun, and the cruise lines know their stuff, but we decided on Celebrity because of the…FOOD! We love food and reportedly they had the best.  Celebrity Millennium Cruise FOOD! We were not disappointed! The food was fantastic!  As a gift my husband also purchased the Celebrity Premium Non-Alcoholic Drink Package.  We had a blast drinking all kinds of fun drinks every day.  This added so much to our fun. Consider it! 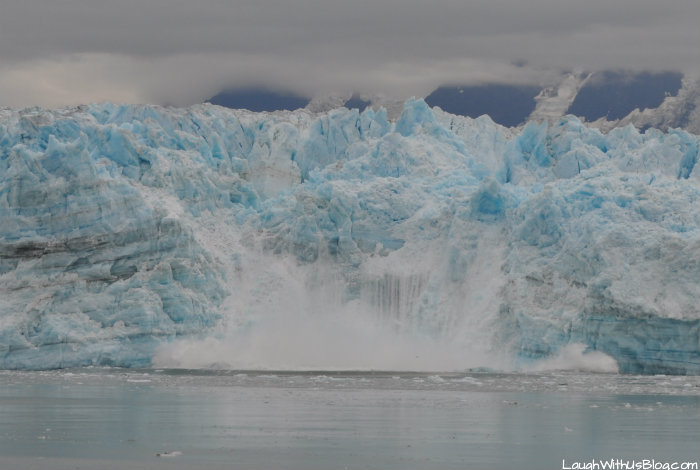 4. Another deciding factor is what glacier you will see.  From what I could find, Glacier Bay is most sought after, which is why some of the other cruises were less expensive, I think.  We went with the Hubbard Glacier. I really was not prepared for the beauty of the glacier. I mean I thought it would be neat to see a huge chuck of ice, but oh my goodness. There is nothing like it. I want to see all of them!  🙂 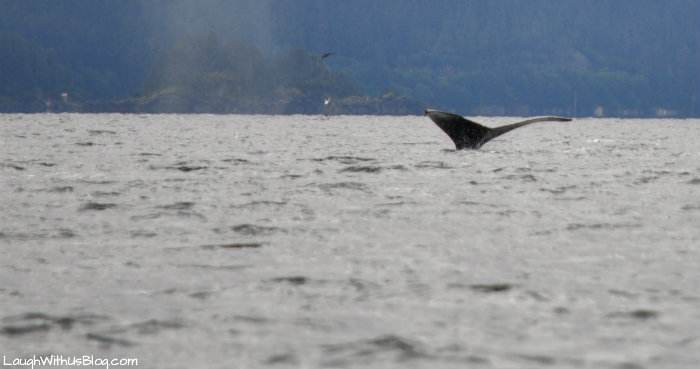 5. Which excursions to go to? One of the things I loved about the Alaskan cruise is that there is so much to see and do when you debark, even if you don’t book any excursions.  We want to go again and take the kids!  We purchased four excursions, and we enjoyed every one of them. 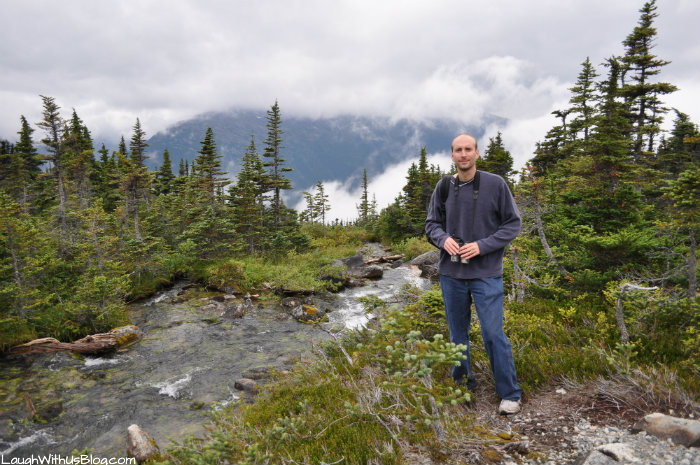 6. So much you can do for free.  All my husband wanted to do each time we debarked was hike one of those mountains!  He finally got his wish, much to my dismay.  Ha!  You can read the details in the links below. I do want to say don’t miss Hoonah, Alaska! Many people didn’t get off the ship since it was such a small port. We didn’t purchase an excursion there, but we were so glad we went exploring. I loved the culture and beauty in Hoonah. Really, it is worth it!

It was an amazing trip, and I say over and over that it’s one I want to do again.  Below are a few more links from our experiences traveling and touring Alaska.

A rain jacket for our Alaskan trip

Alaska bound: Getting to our cruise ship

How I became a joke during the comedy routine.

When something went missing from my stateroom on Celebrity Millennium

Plan your trip and have so much fun!  Please let me know if your have any questions. I’ll do my best to answer them! 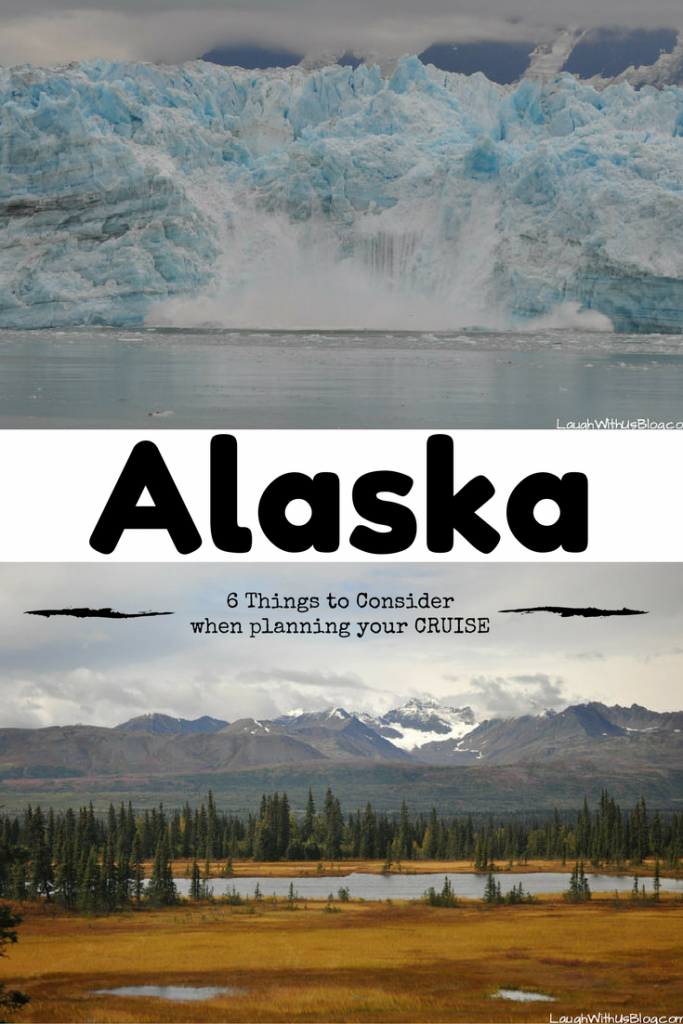 Planning for a future cruise? Pin this image for later!