Parking was an issue while we were in Omaha for the Teach Them Diligently Convention.  With a high top conversion van we can hardly ever park in a covered lot since the van is too tall.  When I registered, I was told that there was a parking lot in front of the CenturyLink Center where we could park for a fee.

Paying for parking just ticks my husband off.  It just drives him crazy.  He will park three miles away from somewhere to save two dollars.  It’s a gene, I’m convinced that was passed down from his dad.  So there we were. 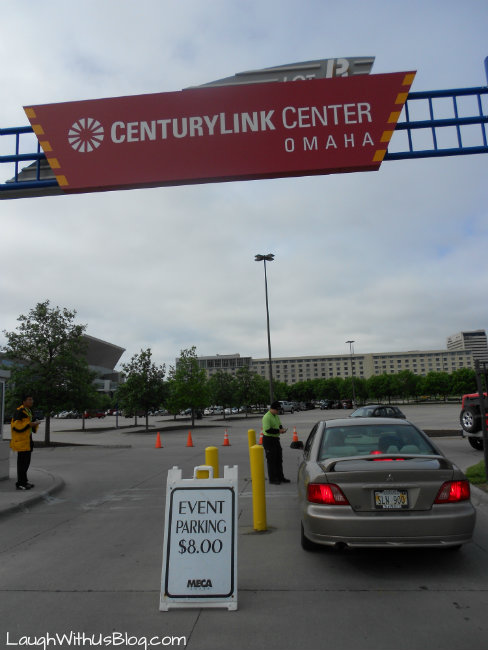 Eight dollars might as well been his right arm, my husband would not do it.  There was a perfectly good parking spot a stone’s throw away with a parking meter.  Jason did the math and figured that even plugging the meter he would save something like $20 the three days of the conference.  I did put up some argument although I knew I wouldn’t win this one.  Still I gave my two cents.  First of all I didn’t want him to be distracted and having to run off every couple of hours to plug the meter and second my concern was that he would have such a great time, he would forget to plug the meter and we would end up with a ticket, in which case he would pay more that the $8 a day.  He was plugging the meter and told me not to worry. 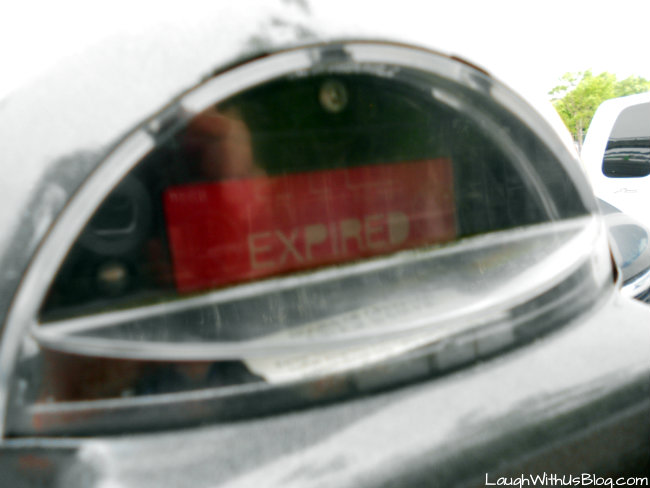 Friday we were walking back to the van after a great day of workshops and visiting with friends.  “Hey honey, you didn’t forget to plug the meter did you?”  I asked.

He stopped mid stride.  He went pale and panicking a little said, “Yeah I did!  It’s only been about 20 minutes though.”  Jason was carrying the heavy load so I walked more briskly.  I had to know if we got a ticket.  I walked up to where I could see the windshield.  I just stood there looking.  Then I looked back at him, but didn’t say anything.  “Did we get a ticket?” he yelled, “just tell me!”  I just stared at him. 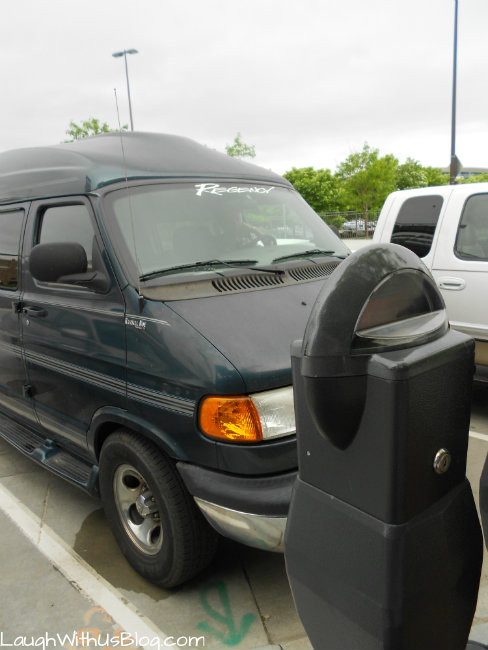 Sure enough…there was no ticket!  The Omaha police force must have had better things to do on this day thankfully.  I had to make him sweat just a little though!

As it turned out, when we got home from our trip there was a ticket waiting for me.  Evidently I ran a stop light when driving in Fort Worth a few weeks ago.  So Jason had fun razzing me about that!