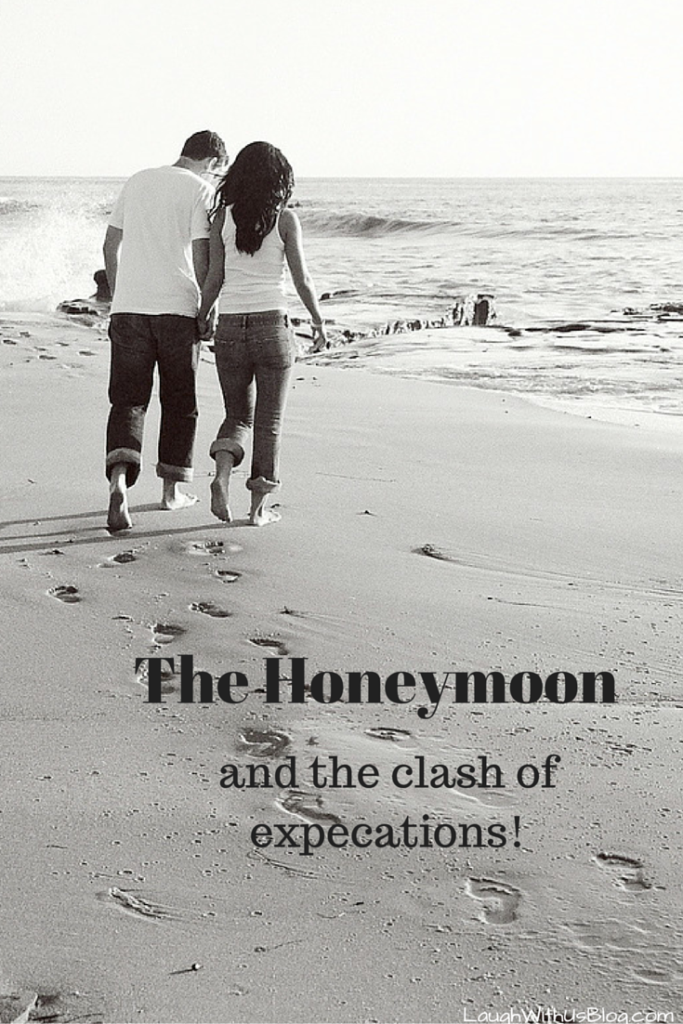 Follow this link to start at the beginning of the story.

So we got to Florida.  I had always heard people say never, ever go to Orlando for your honeymoon.  Why is it that unmarried people do not listen to married people’s advice?  I thought that since it was the second part of our honeymoon we wouldn’t have all those problems we were warned about.  Bring on the differences!

My idea of enjoying these parks and his ideas could not have been more different, although we didn’t realize this until we were in the midst of doing the parks and both significantly frustrated.  I imagined us strolling through the dreamlike surroundings, hand in hand, laughing, looking into each other’s eyes, eating, riding, and just enjoying being together.  You know what’s coming don’t you?

We had things planned pretty economically which is why we were able to do so much.  We stayed at a hotel with shuttles so that we didn’t have to rent a car or pay for parking.  Jason had it all figured out.  We were to get up super early and eat as much as we possibly could at the hotel’s free breakfast, then catch the very first shuttle to the park in order to get there before it opened.  We had to get our money’s worth.  That sounded like a good plan to me.

Our first park was Universal Studios.  I had been to the Universal Studios in California when I was in high school, so I thought I knew what to expect.  In California you wait in a very long line to get in and get a spot on the tram, but once you’re on, the tram takes you through the whole park so there is hardly any walking.  Not so in Orlando.  I made a huge mistake in wearing my cute little flimsy sandals. 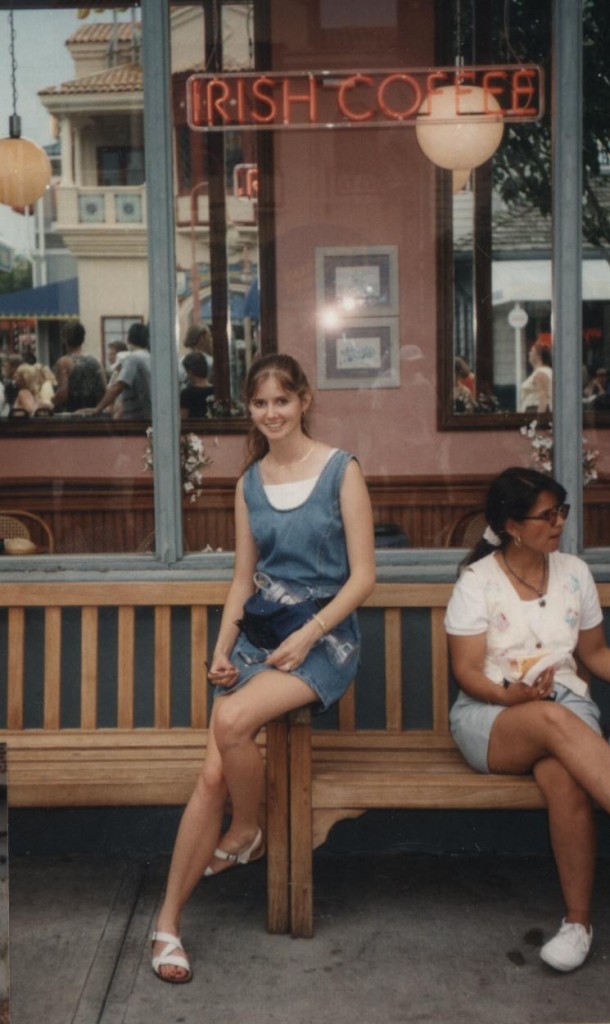 Well, we got there when the gates opened.  My new husband (Remember my own expectations of what the day would be like?) ran, grabbed a map and started mapping out his course.  Then we took off RUNNING to make it to the first ride and beat the line.  And we RAN from ride to ride the entire day, with him yanking on me to hurry me–in my cute little flimsy sandals!  By the end of the day, my feet hurt so badly that I could hardly walk.  I was starving because all we had had to eat the whole day was one slice of pizza.  We stayed as long as we could, just making sure to get the very last shuttle back to the hotel.  It was about 10:30 in the evening when we got back.  Then we WALKED about a mile down the road to a cheap fast food restaurant for supper.  We finally got back to our room around midnight.  I’ll just say here that the events of the day and the extent of my exhaustion weren’t exactly conducive to romance.  Thus the whole reason for advising people against this for a honeymoon option began to dawn on me.

Follow this link  for the conclusion of my story.  🙂