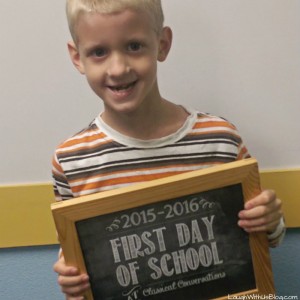 My Little Jason, who is six years old loves everything Minion.  His affection is a little extreme, but our entire family loves the movies.  We laugh so hard we can watch them over and over.  So many of the lines we have memorized, and they tend to creep up often in our family conversation resulting in peels of laughter.

I was helping with Little Jason’s class at his “school.” At bathroom break time I lined the boys up and we marched down the hall to the bathroom.  I am not a lover of chaos, much less a group of six year old boys running crazy all around so to keep them engaged I had them repeating and reviewing the memory work that they had just gone over in the class before.

As we waited for one boy to come out of the bathroom I reviewed with the others.  This keeps the chaos down, and I figure I’m making good use of the time as well win-win.  But it all fell apart as I was reviewing geography.  I had them imagining the Fertile Crescent on the wall with my hand motions.  Everything went fine until I got to the rivers.  “Now we  have the Tigris River at the top and which river is at the bottom?” I asked.

In his best Minion voice my boy repeated, “Bottom.”  Ha ha. That ended all my hard earned order.  Thankfully, the boys had all taken their turns in the bathroom, and it was time to head back to class.