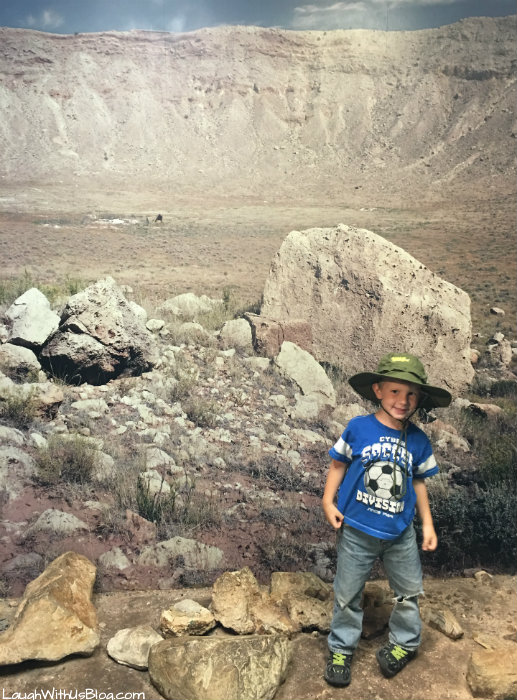 Go west! We certainly enjoyed our time in Arizona! After so many national parks and monuments you get a little spoiled. You see the fees for those are between $20 and $30 for you car to enter the parks. Then you arrive at Meteor Crater in northern Arizona near Winslow. The fee is $18 for adults and $9 for children. That’s a whopping $81 for our family to see Meteor Crater. My husband was ready to walk  out and get back on the road. But here is the thing. Those national parks are funded by (cough) our tax dollars. Meteor Crater is privately owned. When I though tabout the fees to get into most museums and attractions at home it actually is about the same. It’s just that after days of National parks it seems crazy expensive.

So. Is it worth it? That was the question we and others at the entrance all pondered. We went in while the people deciding behind us walked out. On our way out we saw people wondering the same thing. Is it worth it? YES! I was absolutely amazed and that’s because I did pay $81 plus tax to enter.

The only way to get a photo of the entire crater was to take a panoramic shot. That actually makes it look small, but y’all this is one massive hole in the ground. I really did not expect it to be so huge. Meteor Crater boasts to be the best preserved meteorite impact site on earth! Cool or what? 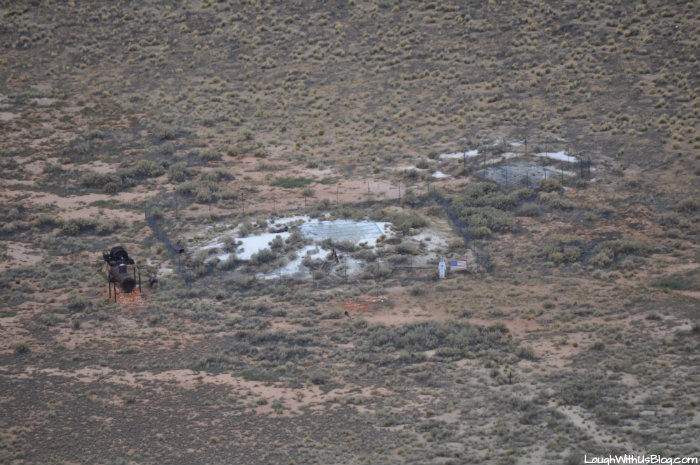 This is a zoomed in shot of the middle of the crater. From the top rim you can’t see it, it’s so far away. I mean it looks like there is something at the bottom but you can’t make it out without a zoomed in perspective 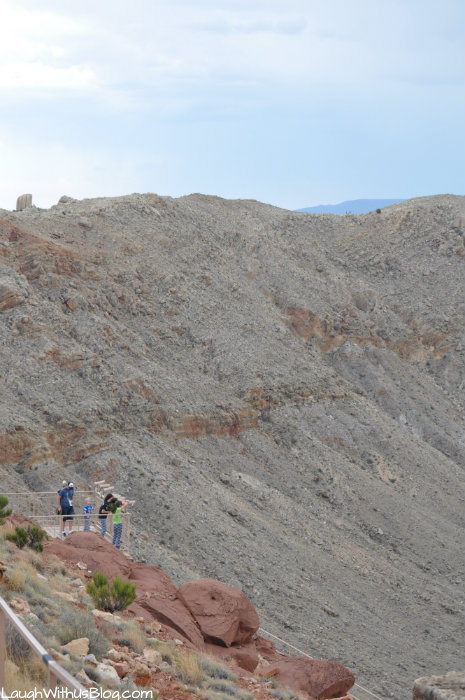 It is just a short walk down to the viewing area where there are telescope thingamajigs so that you can see areas of the crater close up. That is as far as you can hike down into it. There is a walk that goes to a viewing area at the rim, but it was closed when we were there due to the strong winds. 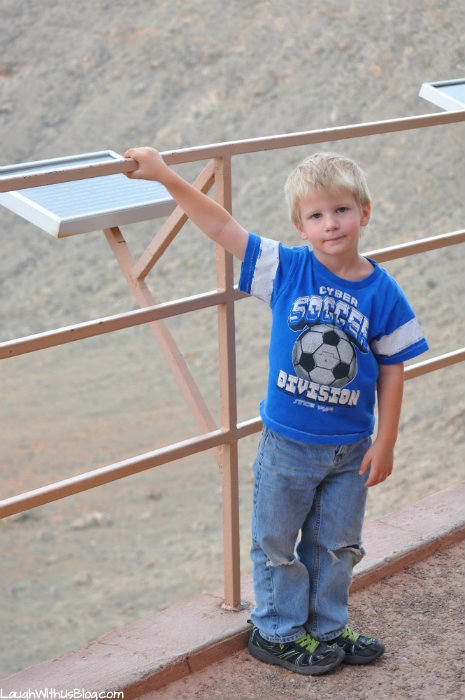 Meteor Crater is almost one mile across, 2.4 miles around and more than 550 feet deep! I couldn’t even comprehend those numbers until I saw it for myself. 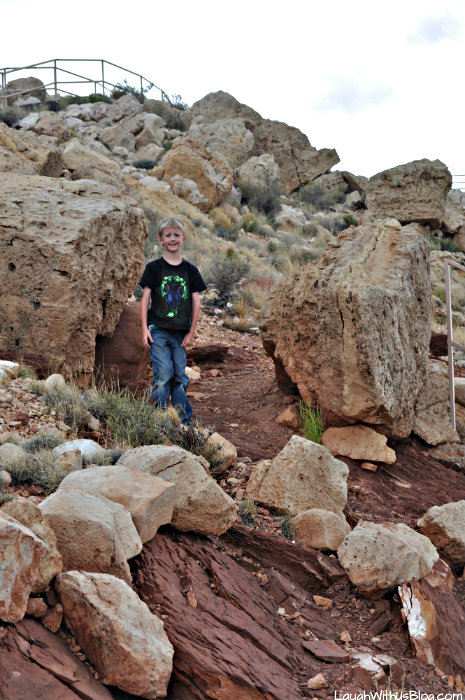 This was as high as we let him go. No that isn’t the beaten path. Thankfully we saw no snakes. Answered prayer! I’m not naive enough to pray that there are no snakes, but that they don’t see me, and I don’t see them. 😉 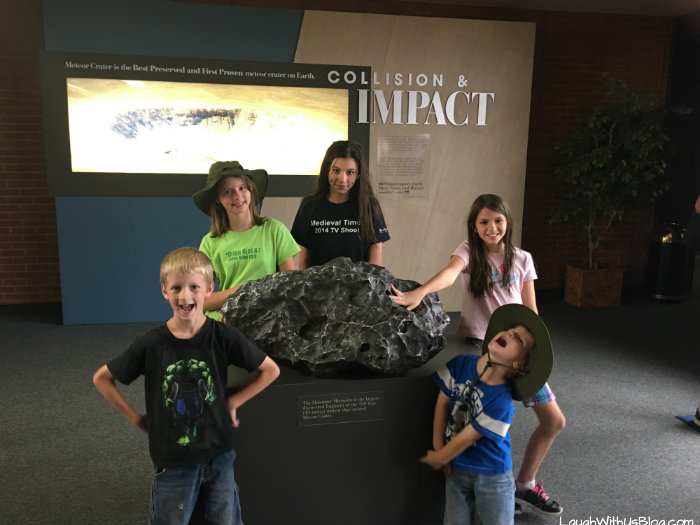 Inside is a museum and visitor’s center that the kids had a blast in. The most exciting thing to me was the actual meteor! What an experience to get to touch a meteor fragment from outer space!! This is the largest fragment found of the meteor crater that created this site. 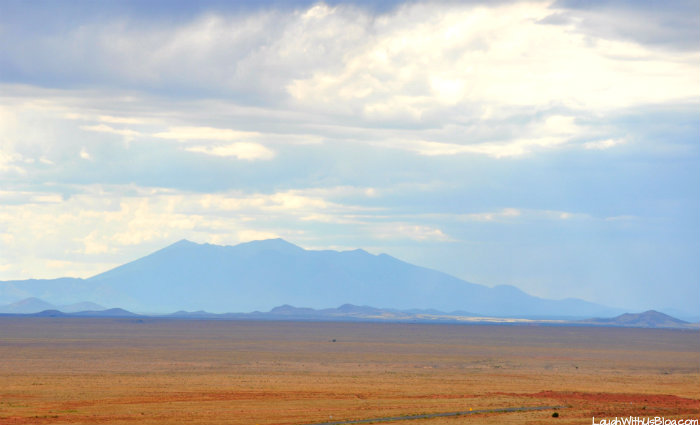 One more thing! The views from the Meteor Crater site are phenomenal! So much beauty in Arizona!

So yes, go see Meteor Crater. That’s what I told everyone I saw going in when we were walking out. It’s so worth it!