In 1995 this Texas girl moved to Lincoln, Nebraska.  I had Texas pride just oozing from me.  “What is with all of this Nebraska football stuff?” I wondered.  It was all anyone talked about it seemed.  I just HAD to go to a game I was told. 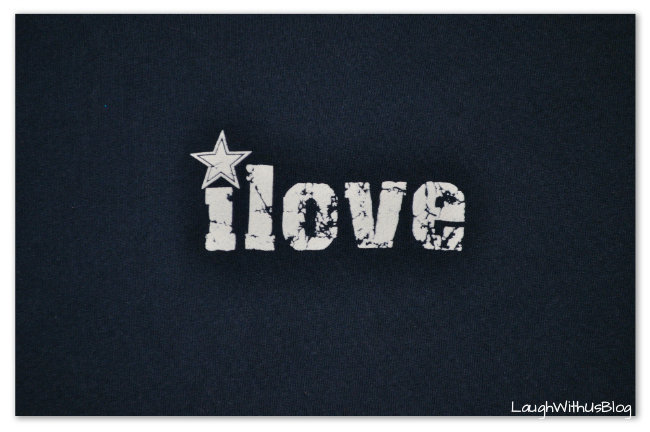 A nice guy (poor thing) even bought tickets and invited me.  As they were announcing the starting line-up of the Nebraska team I practically shouted, “No wonder they are doing so well, half of the players are from TEXAS!”  Everyone in hearing distance turned and stared at me.  Then they mostly just smiled or chuckled and turned back around thankfully for my poor date!  By the end of the game I had caught the Nebraska football fever and am still a fan to this day.  But I cheered on my Cowboys and let everyone know it!  I rubbed it in when the Cowboys won the big game in January of 1996! 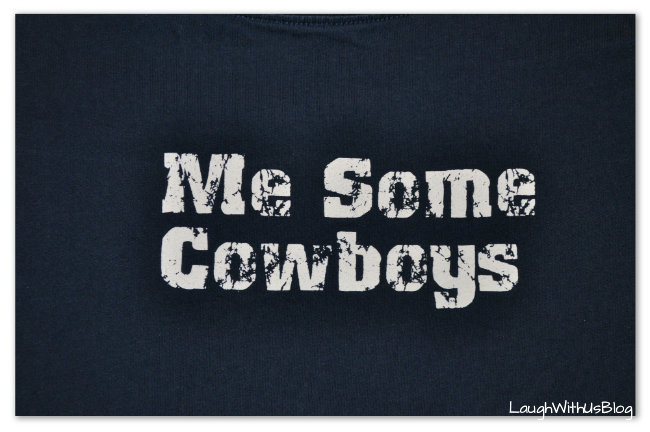 We are so thrilled to once again have the opportunity to meet an NFL star!  This weekend February 1-2, 2013 at select Sam’s Clubs in Houston, Dallas, and Austin Tyson is hosting an NFL Star meet and greet at the Tyson Crispy Strips Demo!  Here are the players that you could meet:

Tony Casillas–Two-time Super Bowl champion and Pro-Bowler Tony Casillas remains active in his retirement from the NFL with his business endeavors and his commitment to working to improve his community.

Ray Childress–Gridiron standout and Texas A&M All-American Ray Childress was known as ‘a one man wrecking crew’. A first round pick by the Houston Oilers in the 1985 NFL draft, the five-time All-Pro lineman dominated at both defensive end and defensive tackle.

Aaron Glenn–He played college football for Texas A&M University, and received All-American accolades. He was originally drafted by the New York Jets in the first round of the 1994 NFL Draft, and he also played professionally for the Houston Texans, Dallas Cowboys, Jacksonville Jaguars and New Orleans Saints of the NFL. He was a three-time Pro Bowl selection and three-time All-Pro.

Rocket Ismail–Raghib “Rocket” Ismail is a former NFL and CFL wide receiver and kick returner. After a successful Grey Cup MVP season in the CFL, Ismail spent time with the Oakland Raiders, Carolina Panthers and Dallas Cowboys. He was a prolific college standout and national champion at Notre Dame, also finishing second in the Heisman Trophy voting.

Lestar Jean–Signed by the Texans as an undrafted free agent in 2011. After spending the entire 2011 season on injured reserve due to a shoulder injury suffered in the preseason, Jean began the 2012 season as the team’s fourth wide receiver. In week 13 against the Tennessee Titans, Jean caught a 54-yard pass for his first career touchdown.

Bucky Richardson–An all-time Aggie favorite as quarterback, Bucky Richardson has one of the most memorable football careers at Texas A&M. It was said that he played quarterback with a linebacker attitude.   He was the most winningest A&M quarterback after his senior year, going 10-0 as a starter.  Richardson threw for 3,039 yards and 14 touchdowns in his career and rushed for a net gain of 2,095 yards that put him as the SWC’s all-time rushing quarterback.  He was also a member of the SWC 1987 and 1991 championship teams.

Jordan Shipley–Shipley finished 2012 with 23 catches for 244 yards and one touchdown in six games with the Jaguars. In 2010, he led all AFC rookies with 52 catches for 600 yards and three touchdowns for the Bengals.

Below are the dates, times, and locations of each player:

NOTE: A couple of changes to the above schedule:

We will be sampling Tyson Crispy Strips, Coke, and KC Masterpiece BBQ Sauce.  I’m excited to come home and make a fun recipe that I will be sharing with you next week!  In the mean time join the Tyson Pinterest Party and you just might win big!

I am a member of the Collective Bias®  Social Fabric® Community.  This content has been compensated as part of a social shopper insights study for Collective Bias® and Tyson. #cbias #SocialFabric #MealsTogether