I grew up watching my dad watch the Dallas Cowboys, and it’s the Cowboys that brought my husband and me to Dallas.  Well, in a way it is!  My husband was hired by an engineering firm to work on the new Cowboy stadium! 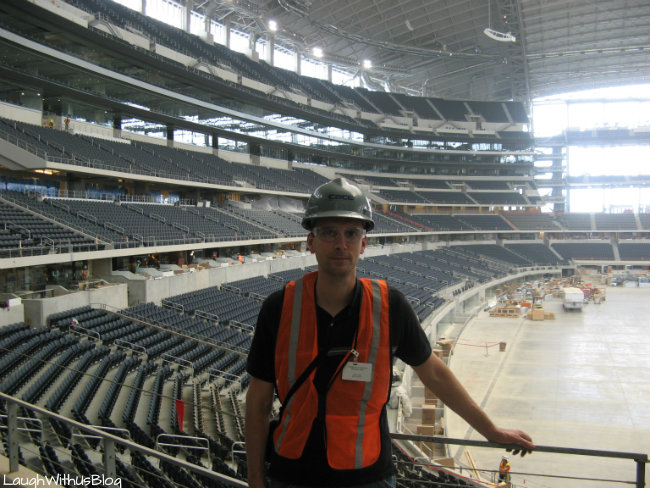 He actually got to work on site!  One day he came home with a Dallas Cowboy Christmas ornament that Jerry Jones personally handed him.  I thought that was pretty cool! 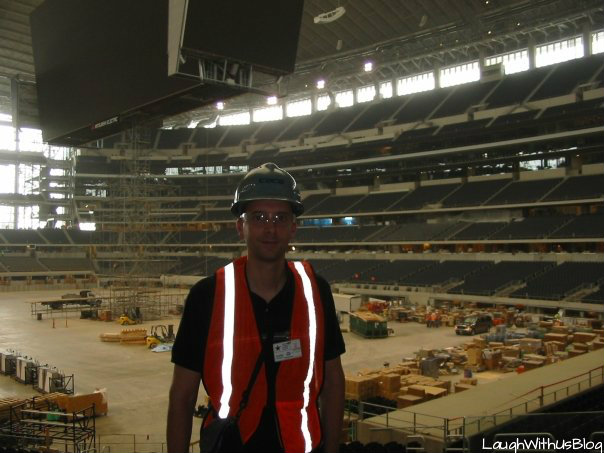 I couldn’t imagine the huge screen my husband described would be hanging from the center of the stadium!  Out of all the super neat things about the stadium my husband designed…the concrete floors and beams.  Ah well someone had to do it!

Click here for exact information on demo dates, times and locations for where specific stars can be found.  We will be sampling a BLT—made with the new Wright Brand Bacon Buffalo flavor on Mrs. Baird’s bread.  AND it just so happens the Buffalo flavor will be on sale for 1/2 price!  I can’t wait to try it, and see how mine turns out when I make my own BLTs at home!

I am a member of the Collective Bias®  Social Fabric® Community.  This content has been compensated as part of a social shopper insights study for Collective Bias® and Wright Brand Bacon. #cbias #SocialFabric #MealsTogether