This is a sponsored review of the LEGOLAND Discovery Center.  All opinions are my own. 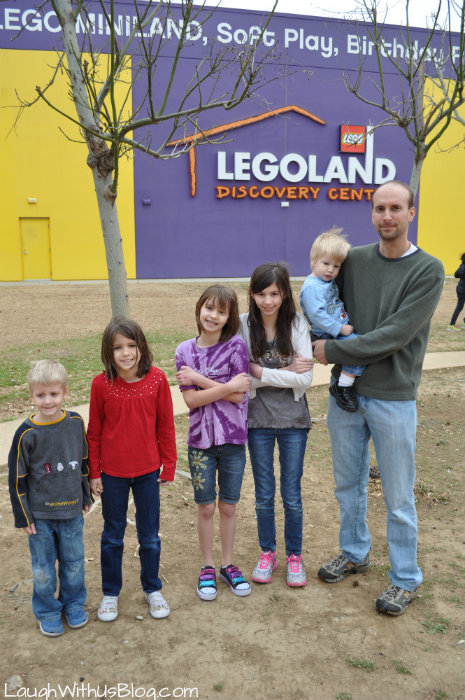 I was so excited to take my family back to LEGOLAND Discovery Center!  If you remember it was one of the first family fun outings I took my kids on once my blogging business got off the ground!  It seems so long ago.  I only had four of our five children and they seem so little in the photos! 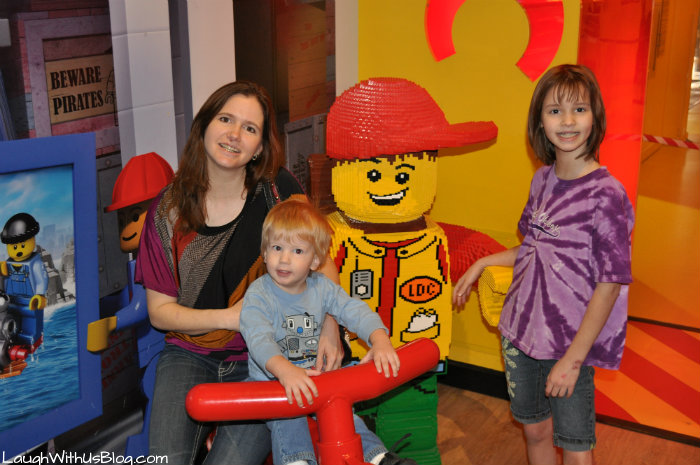 Jason insisted on getting a photo of me, which was kind of him, but he would pick the day I had double cold sores one being under my nose!  Ha ha!  Such is my life, I might as well live it up!  Here we were waiting to get in where the tour of the LEGO factory begins. 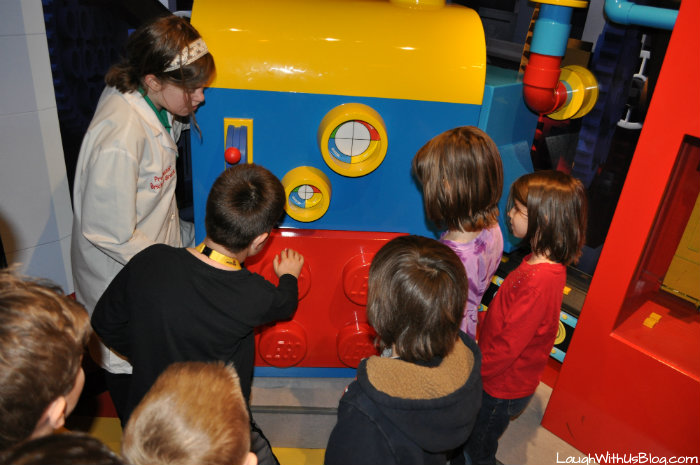 Upon entering the kids learn how LEGOs are made and get a take home souvenir!  Then you board the Kingdom Quest Laser ride where you get to use laser guns! 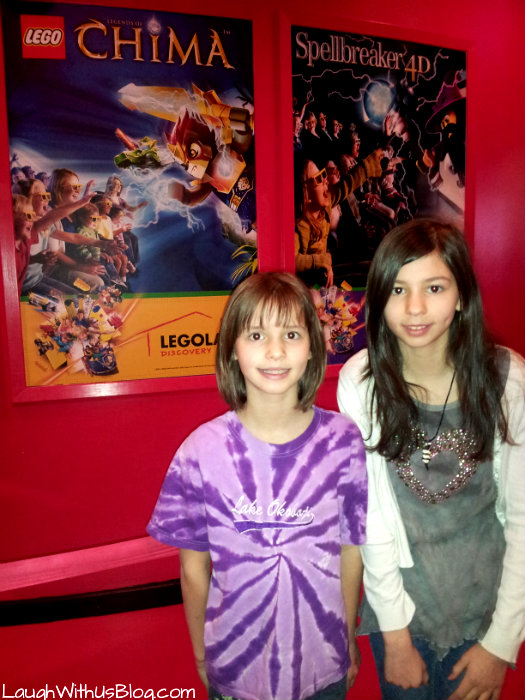 After the ride we watched the 4D movies.  Our family loves 4Dmovies so we watched all three movies in a row!  We wanted to make sure it didn’t get too crowded to see them! 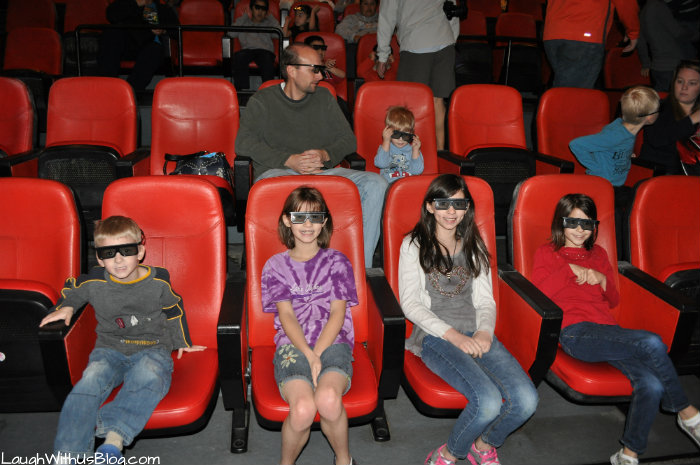 We tried the front and the back and decided the back was the best all round place, but from the front it felt more like the things were jumping off the screen and right at your seat! 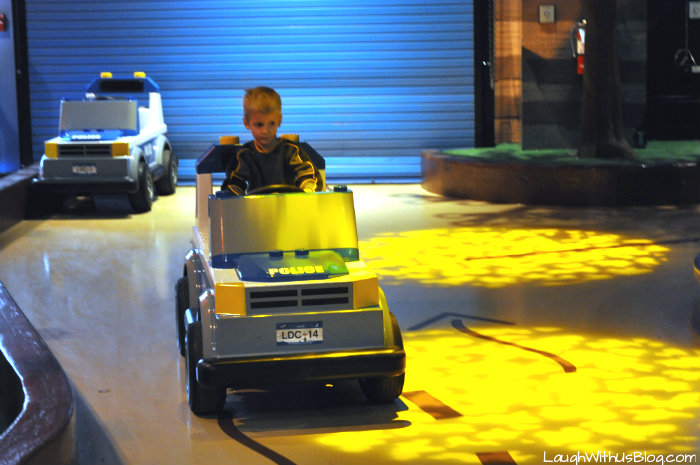 The LEGO CITY Forest Ranger Pursuit was a new attraction since the last time we were there.  The kids had so much fun driving their cars around.  Little Jason didn’t quite get the hang of it and kept holding up the traffic.  Welcome to real life!  🙂 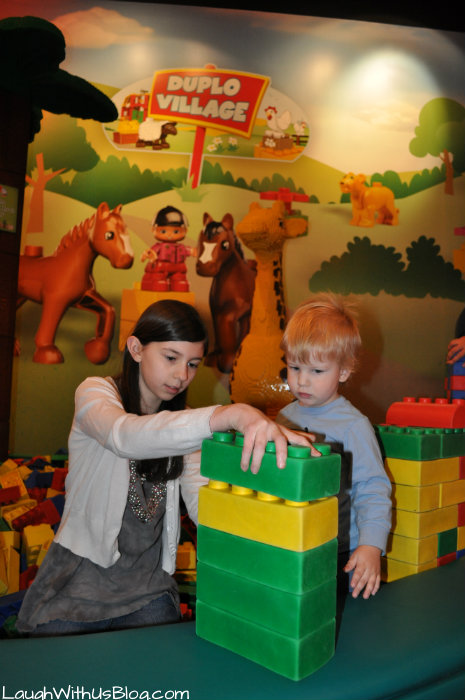 While the other kids played on the huge jungle gym Faith helped Bobby build with giant LEGOs in the Duplo Village. 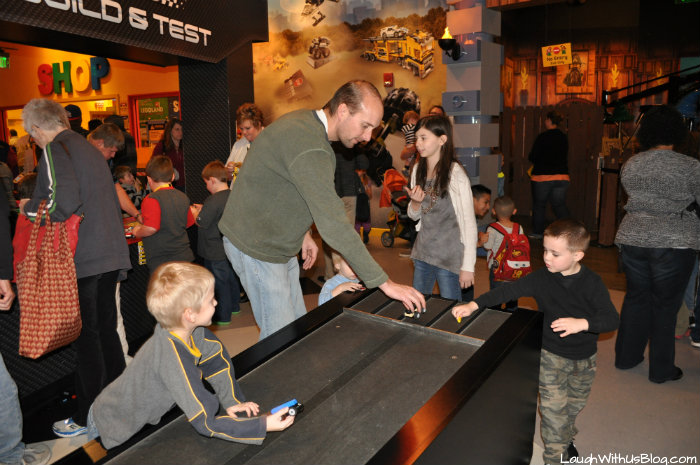 Building their own cars and then racing them is one of the things my kids most looked forward to doing again.  This is so much fun. 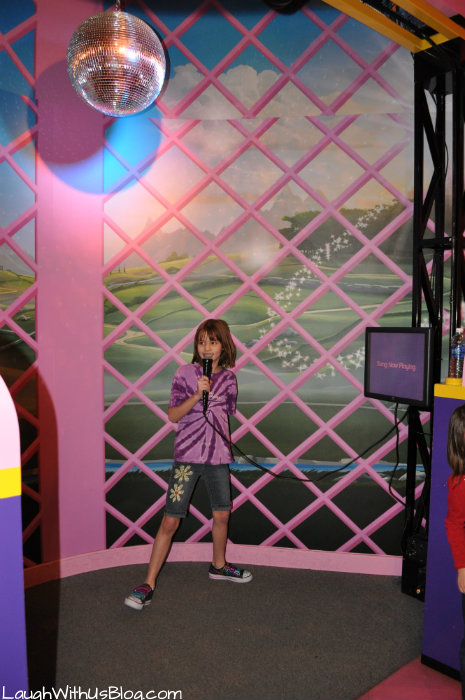 They flew high in the sky on Merlin’s Apprentice Ride and then rocked the house with karaoke. 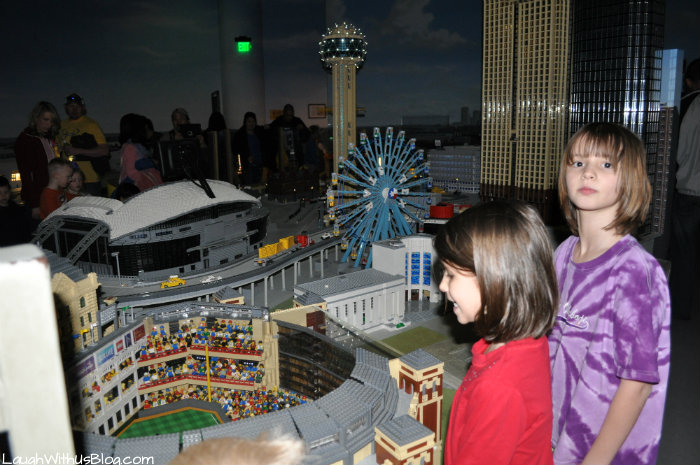 The LEGO MINILAND is super cool!  It is amazing what can be built with LEGOs.  This is so inspiring!

My husband wanted to visit the park with us so we decided to brave the Saturday crowd even though we normally opt for less busy times when possible.  But being that we homeschool, I had no idea we would be joining spring breakers on a Saturday of fun!  It was a full house I tell ya!  Tip: Buy your tickets ahead of time.  You’ll get through the line and into the park much faster!

The kids had a blast and completely wore Mom and Dad out.  Keeping track of five kids in the crowd was exhausting.  We spent a little time on everything in the park and then went ahead and went home.  The kids complained on the way out, “But we only got to do everything ONCE!”  Ha ha.  I guess we’ll just have to go back!

Don’t forget your coupon code for a free kid ticket with the purchase of a full price adult ticket!