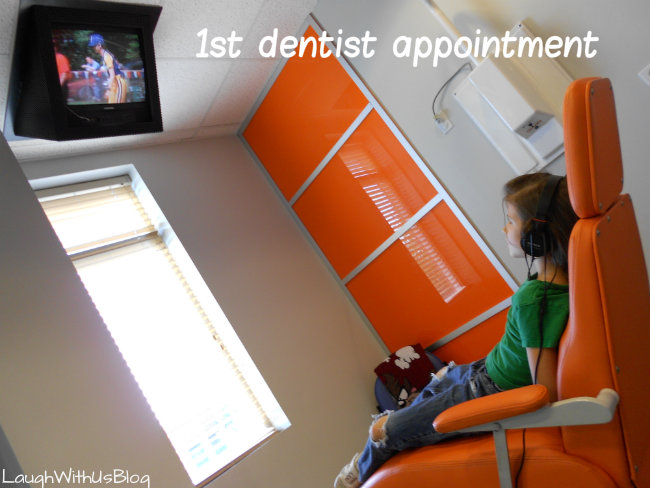 I had the dentist appointment for the three girls written down on the calendar for 11:30.  The day before I got the regular reminder phone call.  I only half listened.  I was planning on the appointment.  And then as I was getting ready to hang up I heard her say the appointment was at 11:45.  “Um just a second.  Did you say the appointments are at 11:45?  I have 11:30 written on my calendar.” She said she would double check, and then confirmed that the appointments were for 11:45?  “Okay,” I told her, “I’ll change it.”

“Uh…”  I explained what happened but it was obvious she didn’t believe me.

We returned the next week for a filling.  I left with plenty of time to get there on time, but I did not plan on being stuck at one stop light for 20 minutes, thanks to the road construction.  When I explained my ordeal to the same lady as to why I was late she just rolled her eyes and said, “Uh huh!”

I wonder.  If I were in her shoes, if I would have believed me either.  I doubt it!