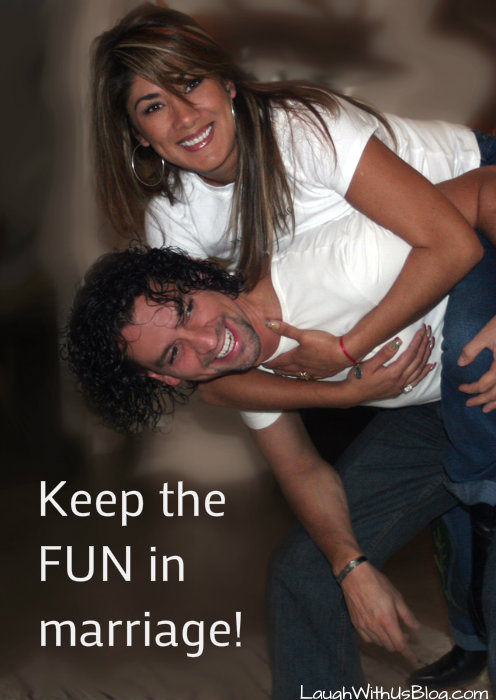 My engineer, I love him.  I think we balance each other out.  Sometimes he pulls harder his way–learning, studying, documentaries, museums. And sometimes I pull harder my way–fun, laughter, movies, theme parks.  In the middle we’re a great balance.

He was pulling pretty hard for some boring heady activity.  That’s when I decided to lay it on thick.  We went back and forth in a fun little mock heated battle of the wills.  I would win.  I should win.  I was right, after all.  Ha ha.

With arms waving in huge gestures I argued, “You can’t lose sight of this one thing in life.” I paused and for effect and spelled the next word.  You know when you spell a word it just really sends the message home right? I pointed at him and began, “F!” His face contorted strangely. I must be finally getting through to him.  “U!” I practically shouted.  His jaw hit the floor as he gaped at me. “N.” I finished.  “Fun,” I said, “You can’t lose sight of…fun.” He burst out laughing.

I had absolutely no idea what in the world was wrong with my husband until finally he said, “I thought you were (would have been the first time ever) cussing at me!”

Sometimes things sound so normal in my head…