*Disclosure: Sight and Sound Theaters provided our family with free tickets to see the show through Explore Branson.  All text and opinions are my own.

On day five of our Branson vacation after we did the Ride the Ducks tour and had lunch at Mel’s Hard Luck Diner, we headed over to Sight and Sound Theater. 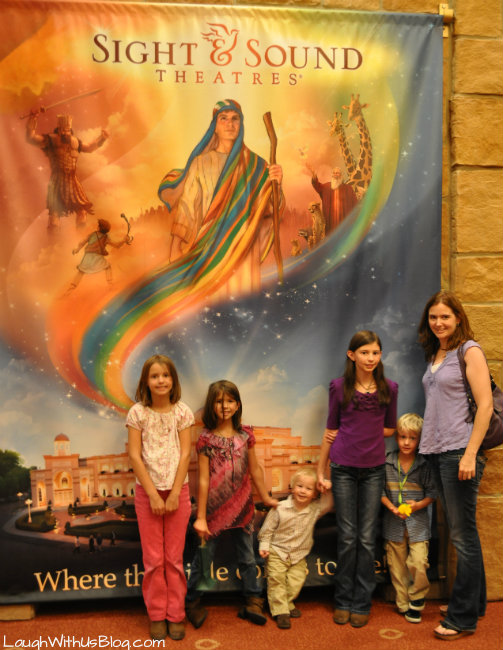 The theater is gorgeous!  We arrived early and enjoyed just looking around for a bit.  And having time to decide exactly which snacks we wanted for during the show of course!  🙂 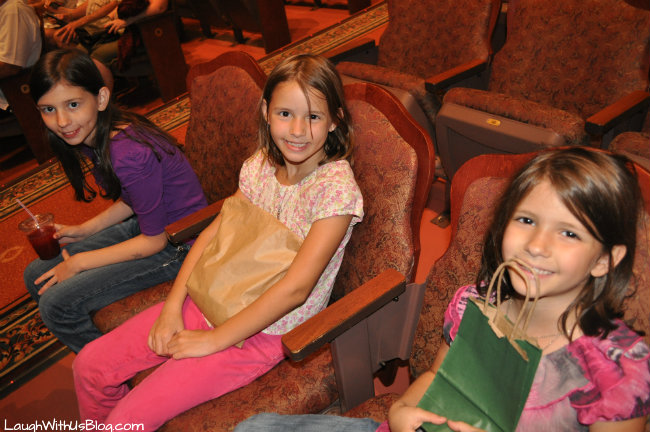 Photos are not allowed in the theater, but I did get special permission to get a shot of the kids in their seats.  Okay, I’ll be honest with you.  Every single person that I had talked to who had been to see Joseph at Sight & Sound Theaters raved, just raved.  I was excited to see it myself, but I kind of had this…”It can’t possibly be THAT good feeling,” as the show started. 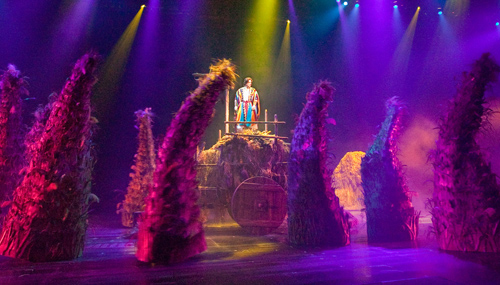 (Photo is from Sight & Sound Theaters.)

I can’t even begin to tell you how well done the production was.  Joseph was spectacular!  The lights, set, music, acting, animals, costumes…everything was perfect.  We thought the production to be a very God honoring portrayal of the story of Joseph in the Bible.  I agree with everything everyone told me!  I was wowed from the very beginning by the way Joseph’s dreams were dramatized. 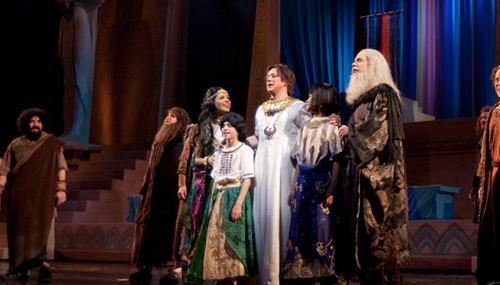 (Photo is from Sight & Sound Theaters.)

Off and on throughout the show I would look around at my children.  With the exception of my one year old who was in very much need of a nap, my kids were mesmerized the entire show.  The younger ones sat on their knees and leaned forward.  The older ones were on the edge of their seats.  And I couldn’t even get my usually very helpful husband to help me with the baby–he wanted to watch the show!  Ha ha!

My favorite actor was the jailor.  As you might imagine he was the comic relief in the show.  I’m partial to laughter as you know!  But he was just dead on.  His acting, lines, expression, and timing were perfect.  You know, sometimes the comic relief though humorous, if not perfectly timed, can come across more on the corny side.   He was completely believable and had us rolling with laughter.

The show has it all.  It is funny, heartwarming, and inspiring.  The girls and I all had tears in our eyes when it was over.  My husband looked over at me and said, “That was amazing!” 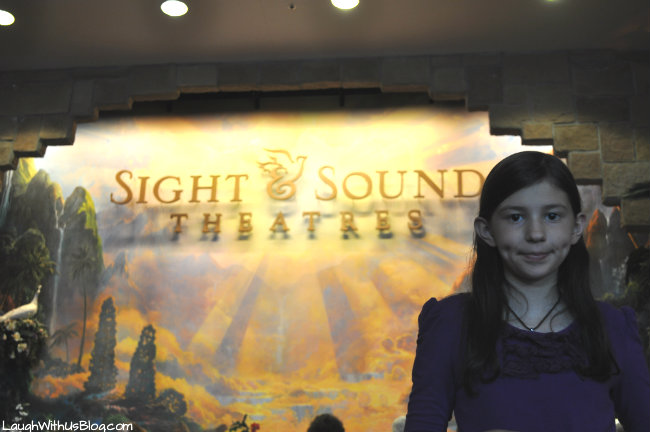