*Disclosure: Shatterpoint Entertainment sponsored our movie night with a free copy of Jericho: The Promise Fulfilled.  No other compensation was received. 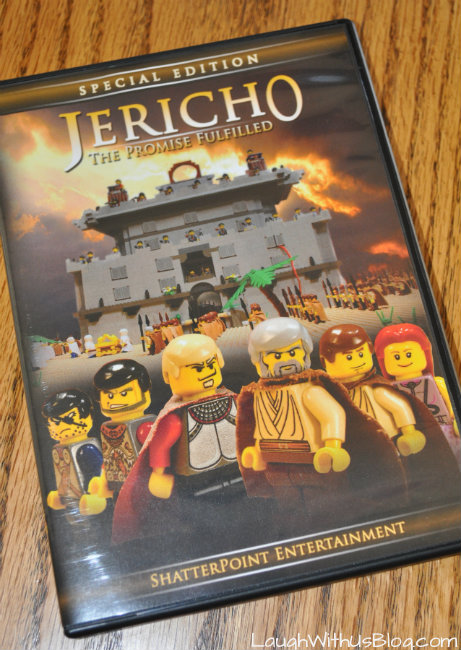 I found Shatterpoint Entertainment as I walked by the sponsor booths at The Declare Conference.  This booth caught my eye right away because, as you know, we have five children, and we are always looking for good, wholesome entertainment.

As I talked to Mark and Wendy Rondina, I found out that their journey making family entertainment began as a homeschool project!  Their son didn’t know what to do, but figured he liked building things, so using the lego pieces he had, he created a story.  They submitted their first short film into the San Antonio Independent Christian Film Festival and placed as a finalist in their Young Filmmaker’s category!  As a home educator this was so exciting to hear!  I couldn’t wait to see the entire film. 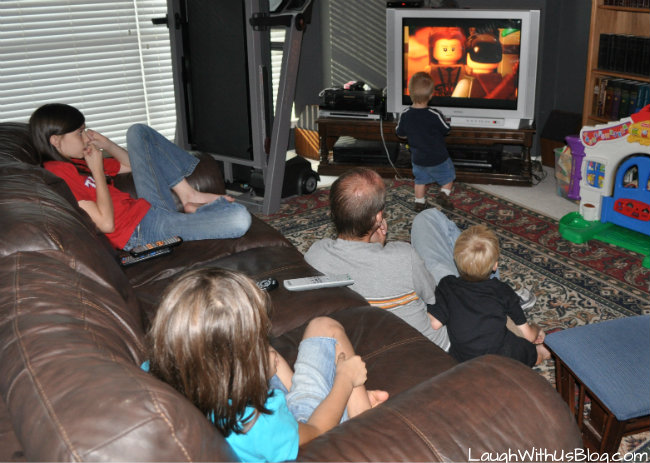 And so for our next movie night we watched Jericho!  Our youngest kept trying to grab the Wii remote.  I think the movie reminded him of some of our games.  Ha!  That cracked me up! 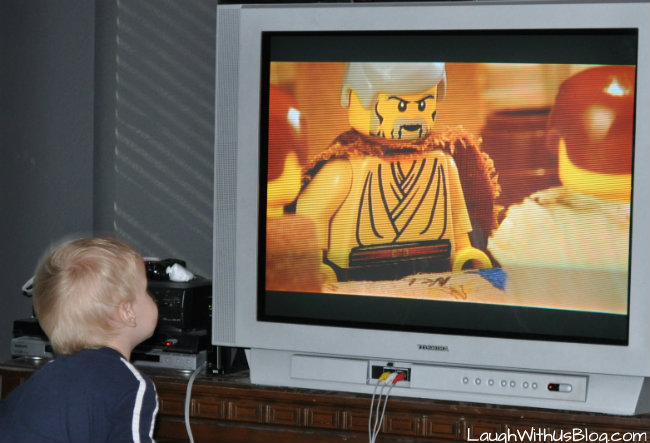 The film is 28 minutes long, which was great for our boys who can only sit for so long…oh well my youngest didn’t exactly sit!  Everyone enjoyed the show.  When I asked the kids what their favorite part of the movie was they all agreed it was the fighting.  That figures doesn’t it?  Ha ha!  But it was my favorite part too!  The kids liked the the film a lot, and Jason and I thought it was really cute.