*Disclosure: I am a member of the Collective Bias®  Social Fabric® Community.  This shop has been compensated as part of a social shopper insights study for Collective Bias and their client. 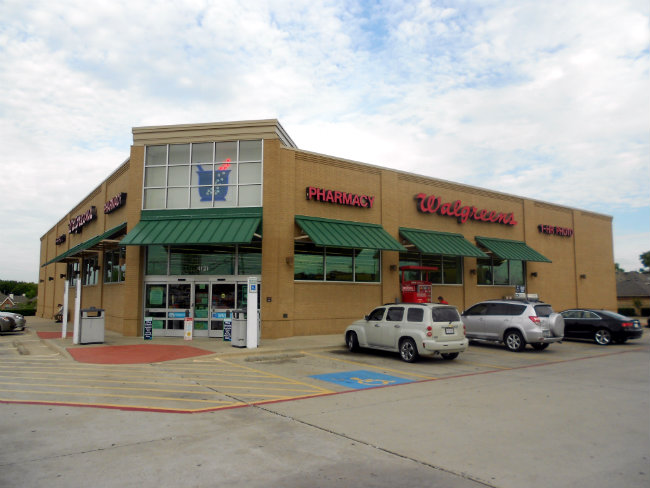 Did you know that immunizations such as flu shots, travel vaccines and more are available at Walgreens?  I recently went to Walgreens to find out how it all works.  You can check out my Google+ album for all the details!

As an adult I hadn’t really considered the need for immunizations until I began planning for my trip to Peru that I took in February.  There were several immunizations that were recommended for the trip, but not required.  Among those suggested were the Tetanus and Typhoid immunizations.  After researching the country and places I was to be visiting, and realizing dangers of not being immunized could not only affect me, but my children also, I made the decision to make a doctor’s appointment to get them done.  A doctor’s appointment, I thought that was my only option. 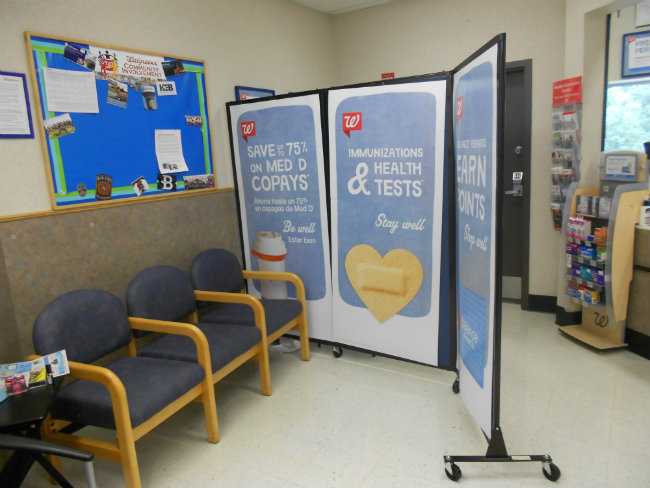 How much more convenient to be able to just walk into Walgreens any time the pharmacy is open!  It would have saved me so much time.  I could have gone when it was most convenient for me rather than the doctor and going after my husband got home in the evening would have been so much easier than taking all five kids with me!  I am so excited this is now an option!

I did find out at my doctor’s visit that I needed a Tetanus shot whether or not I was going to a foreign country.  As an adult I just hadn’t thought of the need for it.  Thankfully, I had plenty of time to plan for my trip, but now I am happy to have these done.  If another opportunity comes around, I’ll be ready! 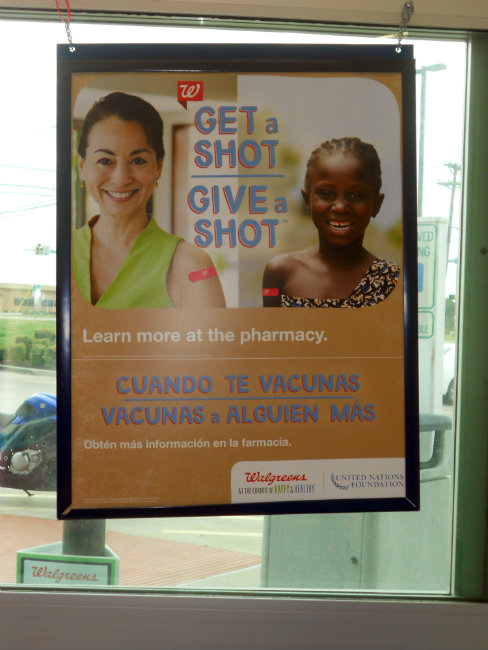 Walgreens has partnered with the United Nations Foundation’s Shot at Life campaign. Until October 14, 2013 for every person who receives a flu shot or any immunization at Walgreens, will help supply a life saving vaccine to a child in a developing country. The message behind the campaign is ‘Get A Shot. Give A Shot’ Together, this partnership will provide up to three million vaccines for life threatening diseases like measles and polio. 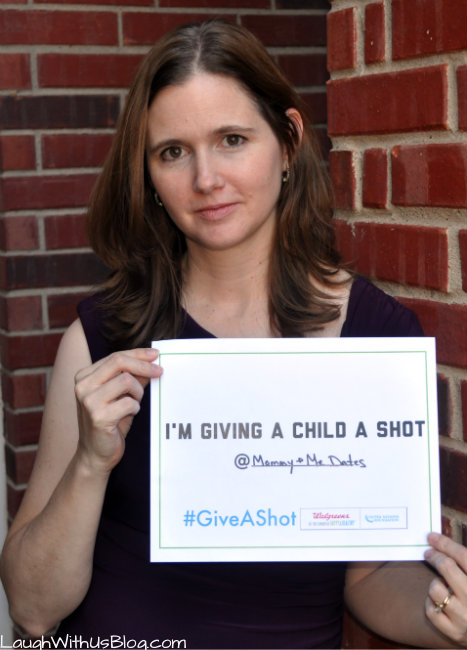 We are so blessed in this country that so many life threatening illnesses are next to unheard of here.  But in other countries that is not the case.  I find it so sad that many children are dying of preventable diseases.  With the Get a Shot; Give a Shot campaign you are giving a child a shot at…so many things that they may not otherwise experience!