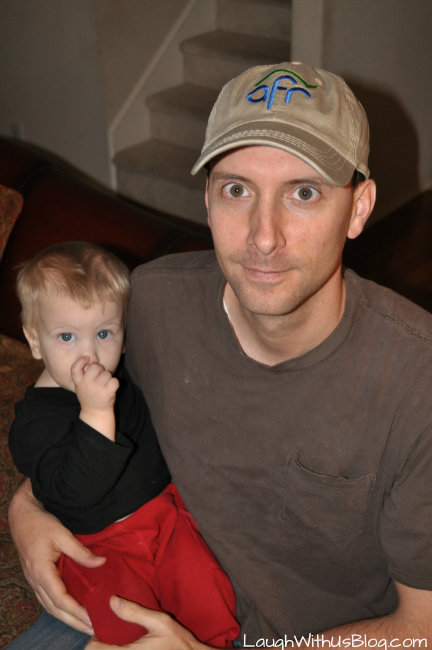 Jason didn’t really think much about me leaving for Peru until the night before, which is pretty much how he functions.  At that point he decided he wasn’t too sure he wanted me to leave, but it was way too late then.  I didn’t know if or when I’d be able to contact him while I was away, and that didn’t seem to bother him too much either.

My first night in Peru I found out that we had free wifi so, even though I didn’t have phone service, I could use my phone to email.  I was completely exhausted so I just sent a quick email to my husband letting him know I got there.  I knew he wouldn’t get it until the next day.

The next evening after a full day of distributions I eagerly went to my hotel room to check my messages.  There were no emails from my husband.  I tried to call him on a Skype session that had been set up by the staff, but he didn’t answer the phone.  Knowing my husband well, I messaged our friend who was caring for our children and asked her to tell Jason I got there and to ask him if he had gotten my messages.  Sure enough he had forgotten to check his email!  Ha ha!  So it wasn’t until the evening of day three that I received an email from my husband.

I think I was the last one to be in contact with my family.  Everyone else had texted, skyped, or face timed their family several times.  I finally got my husband on the phone on the third evening.  We talked for a full three minutes which was the limit for those using the Skype sessions, but that was alright.  It was good to hear his voice.

On the fourth day he emailed me that he had heard Jim Stanley, who was on my team, talking to Brian Fischer about the OCC trip live from Peru.  Jason was so excited.  He said he could almost hear my voice in the background, which is possible because I was close by!  Brian Fischer from American Family Radio is my husband’s favorite talk show host!

The other day my husband received a package in the mail.  It was an AFR cap signed by Brian Fischer!  Many thanks to Jim Stanley for his thoughtfulness.  My husband wears his cap with pride! 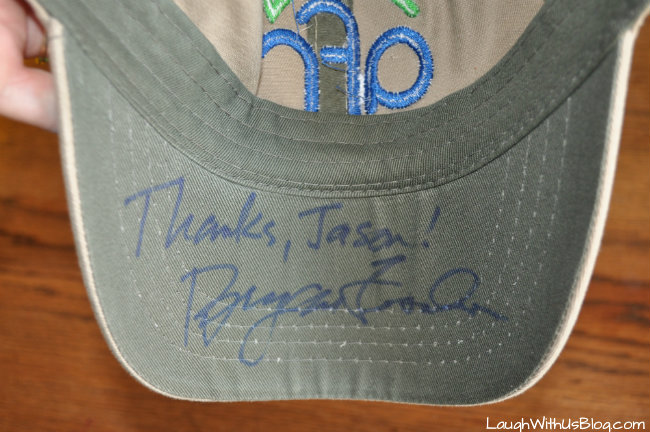 Did my husband miss me?  Yes!  I’ll tell you how I know.  When I landed in the US he was so excited to talk to me.  He said he thought he’d go ahead and PAY to park the car and bring the kids into the airport to wait for me!  Aw!  I actually talked him out of it because I was in a hurry to get home, but it was a sweet thought!  🙂