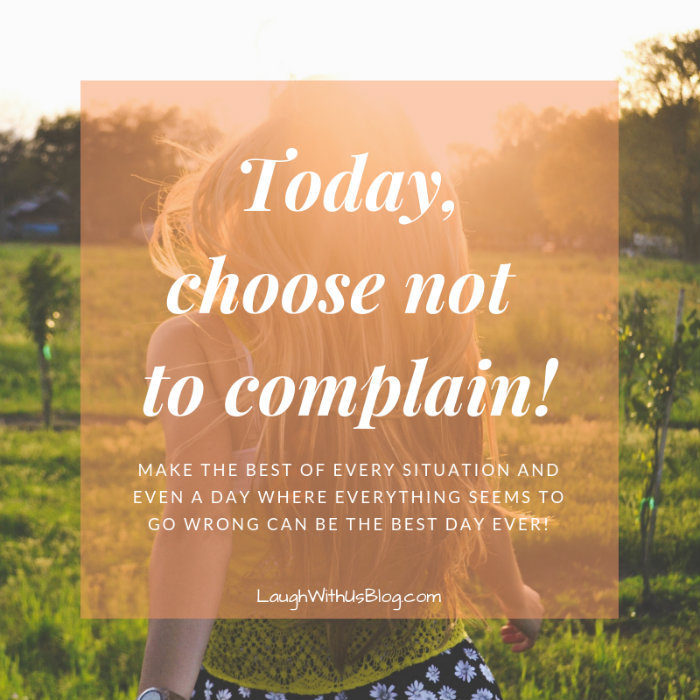 It was a homeschool field trip for our Classical Conversations Community high school group. It’s called Protocol, a time set aside to focus on etiquette and culture. This year a day trip to San Antonio was chosen. It sounded like a lot of fun, and I wanted to experience this with my daughter, so I crashed the group of tutors and students. 🙂

We were to meet at 7 am at a local McDonalds. Not wanting to be the one to cause trouble I made sure to get there early. Fifteen minutes early to be exact. I was so proud of myself. I waited, and waited, but I didn’t see any of the group arriving. Come to find out I had been given the wrong McDonalds address. As quickly as possible I drove over to where the rest of the group was happily eating breakfast…arriving a half hour late! Everyone smiled and laughed and when all had finished eating, we loaded up the cars for the four hour drive to San Antonio. No one complained. 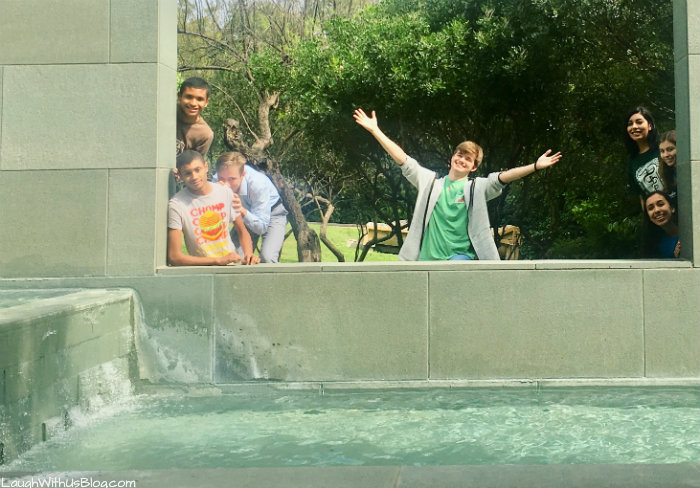 Several stops and a few wrong turns later we arrived at the McNay Art Museum in San Antonio two hours behind schedule, but no one seemed to care. Since it was already noon, it was decided we would go ahead and eat lunch. A picnic on the beautiful grounds of the McNay was planned. As we began to make our way and grab our lunches…it started raining! “Change of plans. We’re eating in the cars!” Everyone made a mad dash back into the vehicles. I couldn’t help but laugh. Y’all know my life! Everyone enjoyed their PB&Js in the car. No one complained.

Originally six hours had been planned to spend at the McNay. I confess my mouth hung open when I read the schedule. What on earth would we do in an art museum for six hours? If you know me you know, I like museums, but I like them in a hurry! Ha ha! I really couldn’t imagine spending six hours, but I took a book, just in case. I did not complain.

The McNay was a complete surprise. I don’t have an artsy bone in my body, and I have no idea what people mean when they exclaim things like, “I like the shading on this one.” and “Look at the depth of color here,” but it was an absolute honor to stand in front of authentic, original paintings of artists including Monet, Renior, Picasso, Boudin, O’Keeffe and so many more. It was incredible! There were no complaints.

Surprisingly we all covered the art museum and the students collected the information they needed for their future assignments in about an hour and a half. We found benches, chatted and told stories for a good hour, before someone suggested that we still had time maybe we should find somewhere else to explore. Slowly we made our way back to the cars. A grand time was had by all.

Off we went to find a neat little bookstore in a quaint part of town. Parking posed a problem until we noticed a free parking garage. Round and round to the very top floor we finally found a couple of open spots…about half a mile from the bookstore. In lieu of coming all the way back to the car for our change of clothes later it was decided we would just grab our bags and change in the bookstore. No one complained.

As we drew close to the bookstore, we were told to change first, and then we’d see how much time was left to explore the store afterward. Except there was no restroom in the bookstore! The nice lady told us that over the meadow and through the woods or some such instructions we would find a public restroom. We looked at each other with big, round eyes. Seeing our uncertainty the lady actually walked us several blocks over to the restroom. We all thanked her.

In went our bedraggled group and out came ladies and gentlemen! What a transformation! As we all gathered around to head back to the bookstore, we were told that time had sped by, and it would be best to head back to the car to arrive a bit early for dinner. Again I laughed to myself. It had been quite the adventure only to go change clothes. No one complained.

This time, dressed to the nines, the mile walk back to the car was less comfortable. As we prepared to leave and head over to our fancy dinner near the Riverwalk there was another hitch. Parking had been prepaid, so we couldn’t arrive early. We had to wait. “This is a great time for a nap!” We all enjoyed about 45 minutes of quiet time in the cars. No one complained.

Next we found the Riverwalk parking and began walking via the GPS on the phones to the fancy restaurant. Somehow the GPS works great when I’m behind the wheel of a car, but every time I’ve tried to use it’s walking directions I can never figure out where I’m going. I found out I’m not alone! The group set out one way. No that wasn’t it. We turned a different direction and walked several blocks. No, it still wasn’t right. I found it so funny! No one complained!

We were getting nowhere fast so one of our leaders decided to call the restaurant for help to find it. Wait for it…The restaurant was closed!! Nothing rattled our tutors. They just shrugged said, “Well, let’s find something else.” We were at the Riverwalk, after all. This….this is when I thought surely some may begin to get frustrated. We had walked all over and the group was so hungry. I looked around at the faces of our crew as they waited on the sidewalk in downtown San Antonio. They all chatted happily. Not a soul complained.

A new restaurant was chosen and we set off once again walking to find it…back tracking where we had just come from. It was impossible not to laugh. There we went once again trying to follow the GPS and not feeling very confident about it. Turning the wrong way and getting back on the path a man who very much looked homeless offered to help. We followed him to the entrance of a narrow little alley way and paused. On he went saying, “Come on it’s this way!” We didn’t budge. The man had been nice to help, but following him down secluded, narrow alleyway with a bunch of kids did not seem like the best idea. “The GPS is telling me to go this way so I think I’ll follow this, but, thank you!” one of our tutors said to the man. Only the man complained. 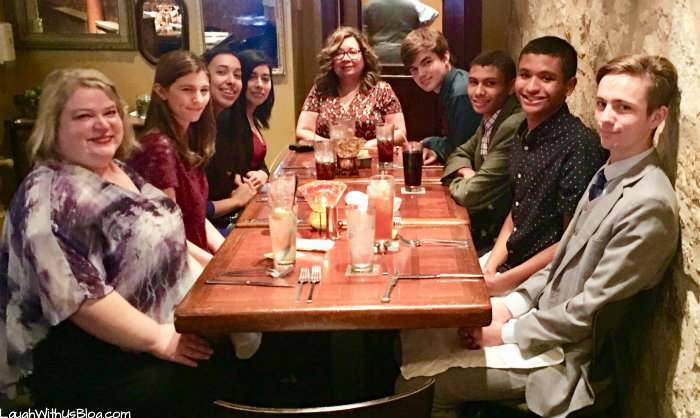 We made it to Boudro’s for a fantastic dinner that we enjoyed to the fullest. I recommend the table side guacamole. It was delicious. No complaints there! 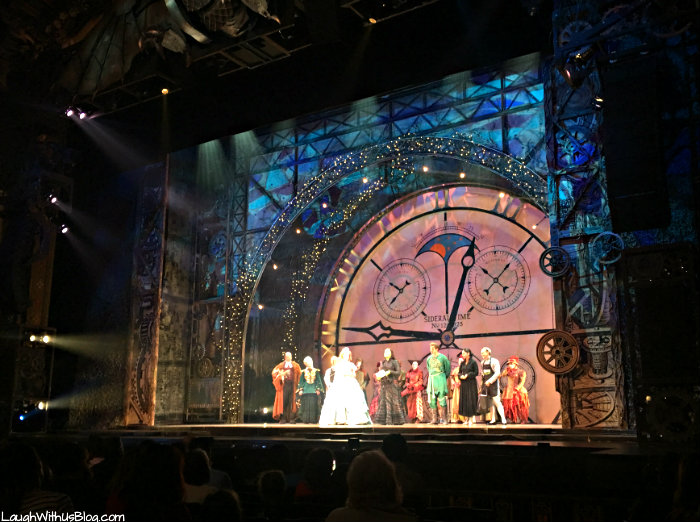 Then we walked to the Majestic Theater for the show Wicked! Though it doesn’t sound pleasant, the show is the backstory of the Wicked Witch of the West from The Wizard of OZ. I can’t imagine how it could have been any better. It was incredible! We were wowed. 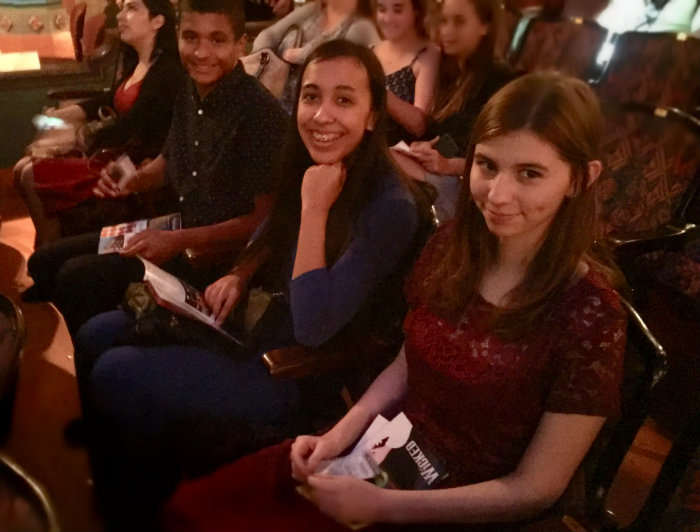 We arrived back in the Rio Grande Valley safe and sound at 3:00 am!

Every time I think of the day I just shake my head. How could such a perfect day have had so much go wrong? Our leaders were fantastic in that they let nothing stress them out or rob their joy. I think in part the students took their cue from the adults, but it still astounds me that no one ever complained. Everyone had a wonderful time in-spite of any drawbacks. How this day could have been miserable with even just one complainer.

I will never forget this day. It is such a great lesson. Make the best of every situation and even a day where everything seems to go wrong can be the best day ever!