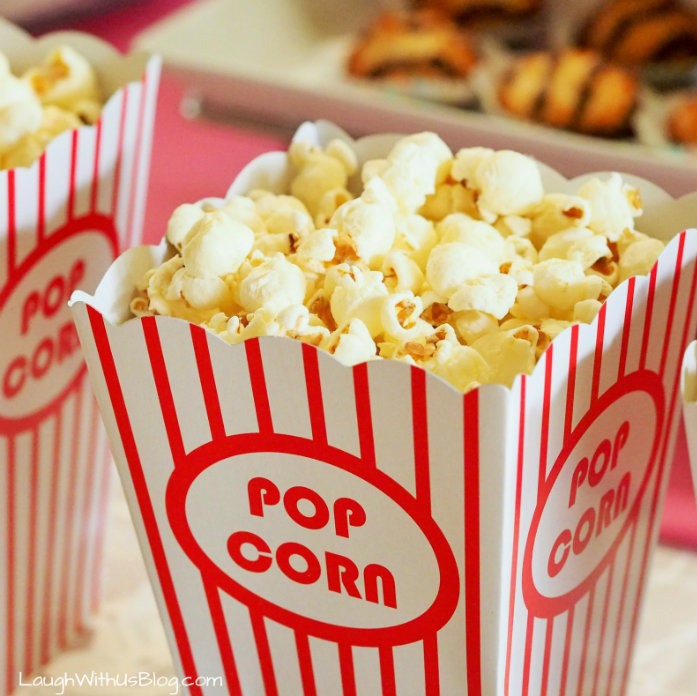 Oh my goodness. I’m telling this story on someone else, poor soul, who happened to be staying at our house. We will say “he” though the person will remain anonymous. We do want to stay friends. Ha! It’s not his fault though–too much time with us.  I always have thought our crazy life happenings were contagious…or maybe they are passed down…

It was about 3:00 in the afternoon when he decided to go to Redbox and rent two movies for the family to watch that night. He had a coupon code for a buy-one-get-one-free and wanted to use it.

He took a couple of the kids with him and was gone a long time. There is a Redbox just down the street. Maybe he had decided to do some after Christmas shopping. Over an hour later he got back with…no movies.

The poor man had driven all around town to find a Redbox that contained both movies he wanted, only to…apply the coupon code and have it rejected. The coupon code didn’t work. He was significantly frustrated.

Straight to the computer he went to try to figure out why the code didn’t work. The “Ah ha” moment finally came. The coupon was expired. I had received a buy-one-get-one coupon that morning so I gave him my code.

Not wanting to do all that running around, he decided to reserve the movies online this time. After quite some time he finally came out and said he had reserved the movies. “Did my coupon code work?” I asked.

“No!” he responded. When he tried to pay, Redbox took the free credit he had on his account, and then charged him more when he went to apply the coupon. He was so done. He’d just use the credit and forget it.

Off he went to get the movie.

At 6:00 in the evening, 3 hours from when he first started out for the movies, supper was ready, my husband was home, and the person still wasn’t back from getting the movies. Just when I was going to call and see if he was still alive, in he walked.

“Did you get the movies?” I asked.

He shook his head.

This is when I really lost it. I was laughing so hard I couldn’t stand up straight.  Poor thing! He had gone to the Redbox where he had reserved the movies, only to find someone working on the machine. Thinking he needed gas anyway, he filled up and went in to pay. When he came out the man was gone. He walked over to claim his prepaid movies and what did he find? An out of order sign on the machine!!!

Next he spent 30 minutes on the phone trying to call Redbox and get his money back. Redbox is always great when there is trouble and took care of the situation nicely. Still, he didn’t have a movie, so he swung by the Redbox by our house and rented one movie.

I laughed so hard, because I told him, these things happen to us ALL THE TIME!

For the perfect ending to a crazy-movie-renting-attempt day. We put the movie in our Clearplay and the filter, which was reported to be live for that movie, didn’t work. I mean…of course it didn’t, right? Ha ha ha!

Yeah, how hard can it be to rent a movie?