It was such a sweet time with family in Columbus, Nebraska that it was hard to say goodbye.  Even though the kids were looking forward to the homeschooling conference in Omaha they kept saying they didn’t want to leave Grandpa and Grandma’s house. 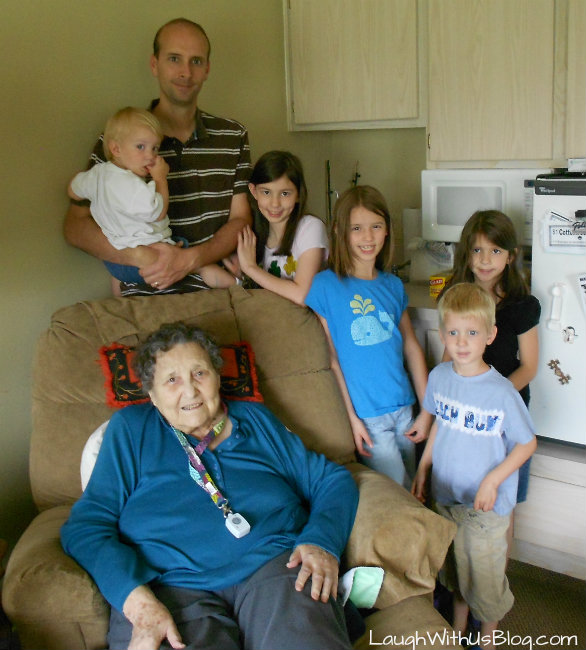 In the couple of days before we left we were able to visit Grandma June a couple of times.  She is Jason and I’s last living grandparent.  It just seems like the other day that most of our grandparents were still with us.  We cherished our time with June! 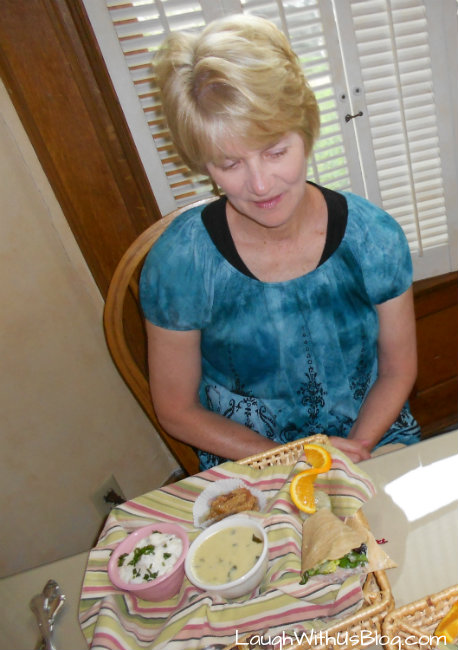 My mother-in-law and I slipped out of the house without the kids and husbands for a couple of hours.  Jason and his dad are so much alike in the way that they think.  It is so fun to get together and realize, “Oh so it’s not just me!”  Fun times! 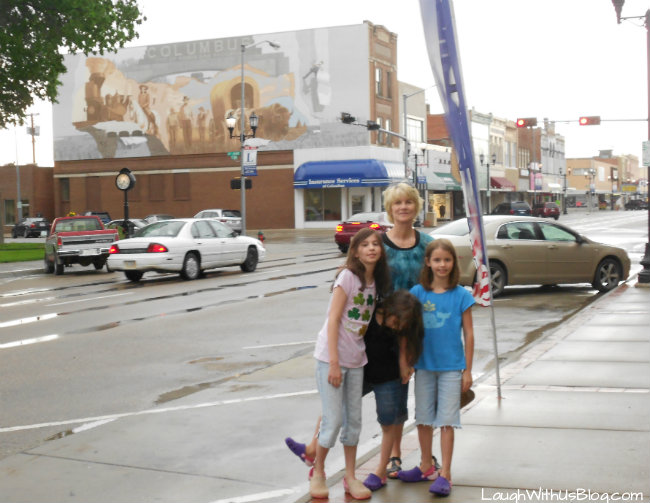 Later we picked up the girls and did a little shopping downtown Columbus in the beautiful, quaint little shops.  I held my breath as if that would keep my rambunctious kiddos from breaking anything.  Thankfully, no major mishaps! 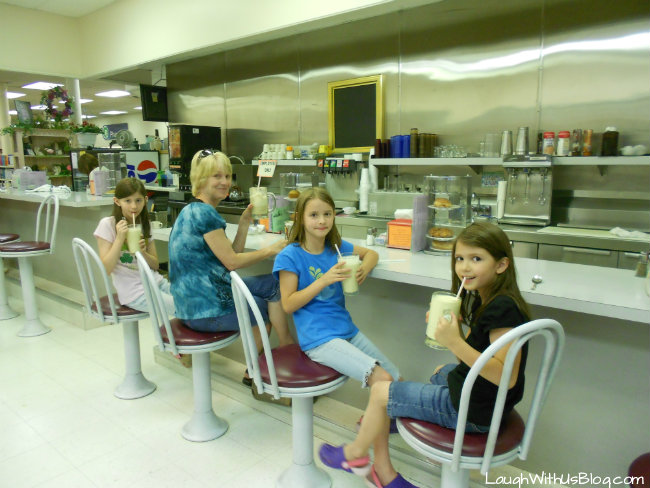 The girls were treated to malts in this little soda shop in a drug store that just celebrated it’s 85th birthday!  We didn’t think they would finish their huge glassfuls, but they were devoured in no time!  We made so many wonderful memories!

And so we said goodbye and began our journey to Omaha for the Teach Them Diligently Homeschool Conference.