*This is a sponsored post for SheSpeaks/Coca-Cola.  All opinions are my own.

One of my all time favorite brands Coca-Cola is on  the hunt for “America’s Favorite Park”! And, a park in your area could win the coveted title and $100,000. But it starts with you going outdoors with your family and getting active.  We did just that! 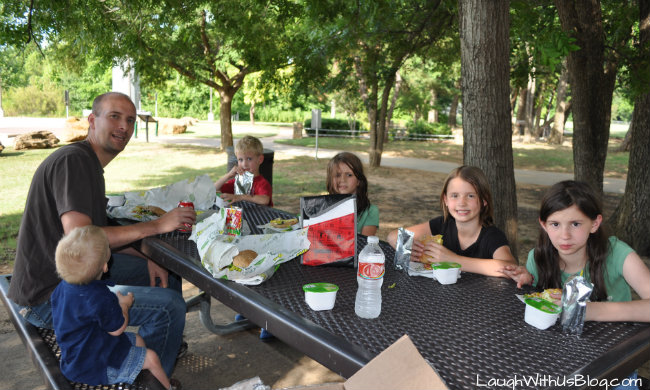 For a quick picnic we threw some drinks in the car and picked up some Subway sandwiches on the way to the park.  I love this park because of all the trees and shaded area.  Even for late afternoon in Texas it wasn’t too hot. 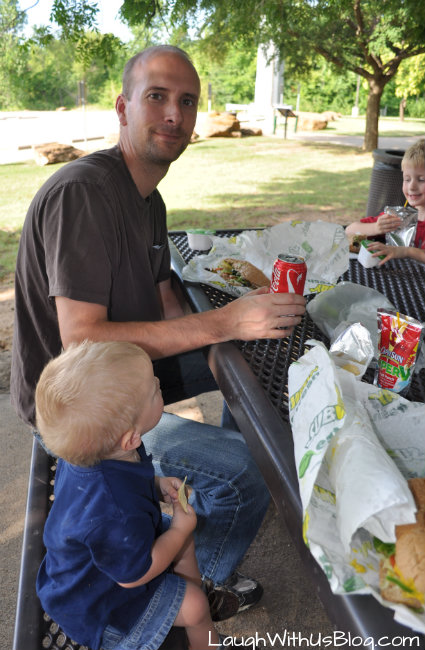 Before we even got situated Bobby had already climbed up on the bench and fallen off.  Poor little guy.  Some food cheered him up though! 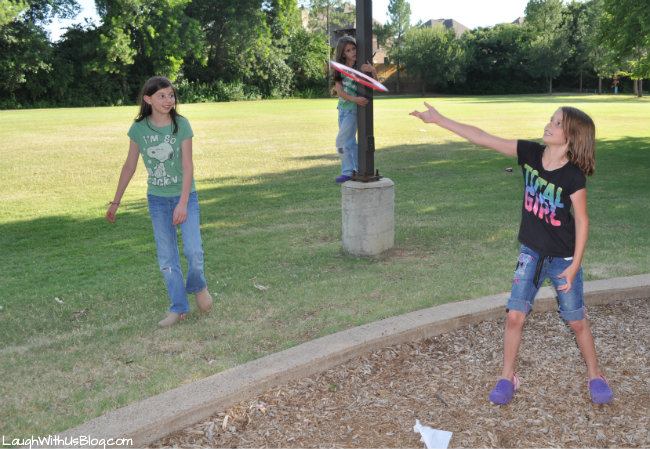 And then it was play time!  The first thing my girls wanted to do was throw the Frisbee.  Sun or no sun they ran everywhere chasing that thing! 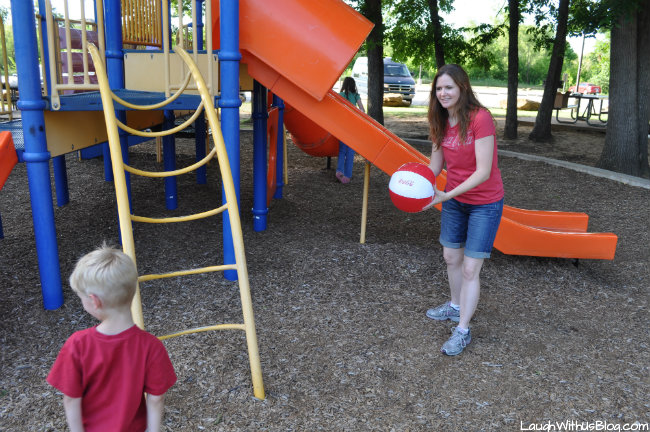 The boys?  Well they just wanted the balls! 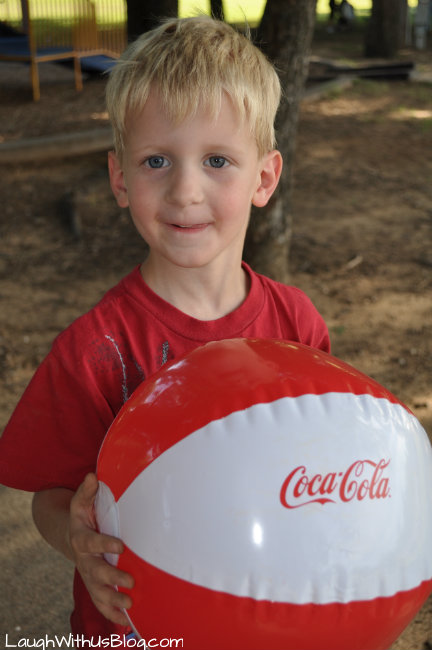 Little Jason claimed this one as his own.  He found a way to play ball by himself, just throw it up the slide and it comes right back! 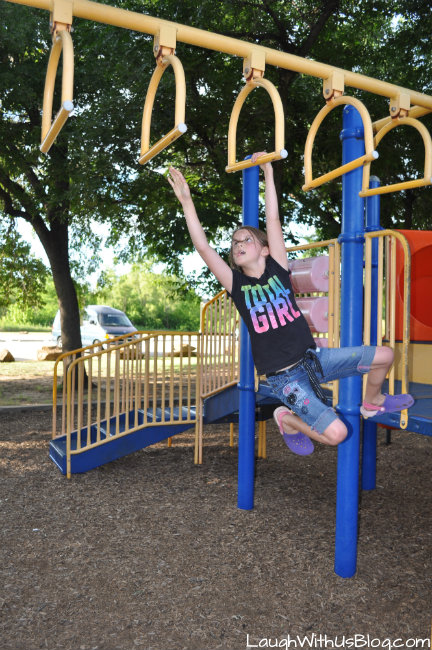 Joy has always been a monkey!  🙂 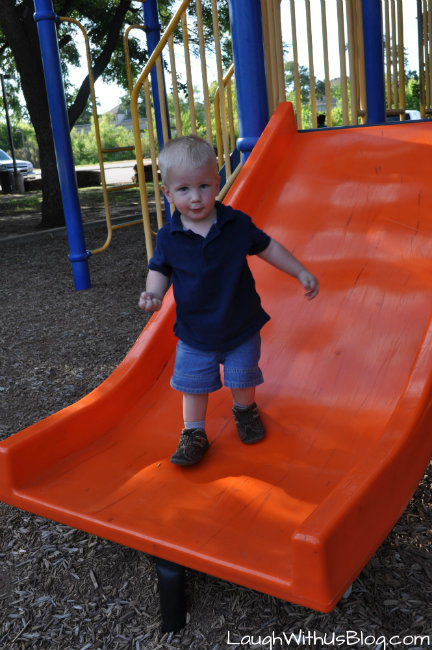 And this little guy got plenty of exercise climbing around the jungle gym besides playing ball.

You can help your favorite park win big in the Coca-Cola’s America Is Your Park campaign!  The winning park will receive a $100,000 recreation grant to be used for improvements, while 2nd and 3rd will receive $50,000 and $25,000 grants, respectively. There will also be a $15,000 wildcard grant awarded to a lucky park chosen randomly from the remaining 25 spots on the leaderboard.

Visit www.Coke.com/Parks for all details.

Giveaway:  How about a trip to the park?  Coca Cola is providing one of our readers with a $20 Subway gift card and an inflatable Coca Cola beach ball!  If you’d like to enter to win just tell me your idea for the best family day at the park in the comments below.  The LaughWithUsBlog kiddos will pick a winner based on their favorite idea.  Submissions close at midnight on July 8, 2013.  US residents only.

Be sure to follow Coca Cola on Twitter to keep up with all the latest news and promotions!

*Many thanks to Coca-Cola for providing a $20 Subway gift card and outdoor items for our family to have fun at the park.