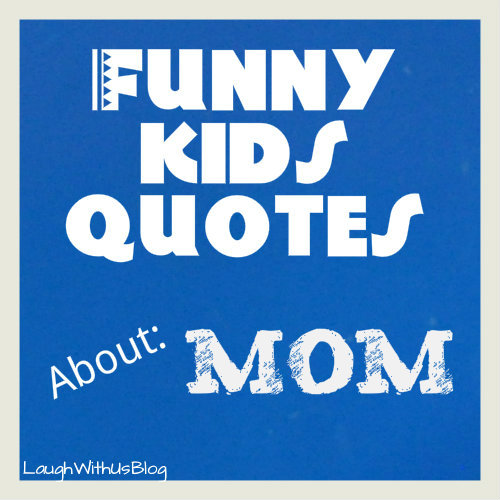 Over supper last night the kids asked their dad if he knew how to make my Sopa recipe.  “He doesn’t but it’s on the blog,” I said, “so if I die just go to my blog and print it out.”

“I wouldn’t ever want another mother!” one of the girls exclaimed.

“If I die your dad is going to need another wife.  I would want him to marry again.  You guys would all have to be really nice and helpful to her.”

They argued with me for a while suggesting that they would be old enough to help their dad and they saw no reason he would need anyone.  Then the conversation switched to me.  They didn’t think I should ever marry again if something happened to their daddy either.

Finally, one of my girls asked, “You are so old!  Why would anyone WANT to marry you?”

Ah ha ha ha!  She may have a good point there, whether I’m old or not!  I’m so glad my Jason married me!