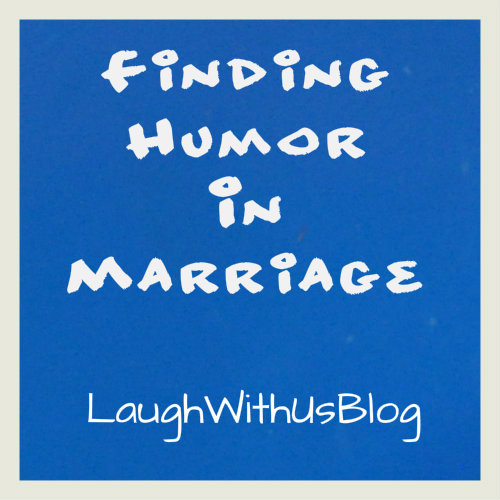 I had made a pot of beans and left them on the stove.  My husband was tinkering around near there so I mentioned that the pot of beans was probably still hot.  “Oh is that what stinks?” he asked.

The only answer he received was my open  mouthed silence.  Oh well, and then some laughter of course.

He walked around for a little while, and then declared that no in fact the stench was coming from the dog.  Well, good to know it wasn’t my cooking!  Though, I don’t know, I suppose I’ve made a meal or two that really flopped!  🙂