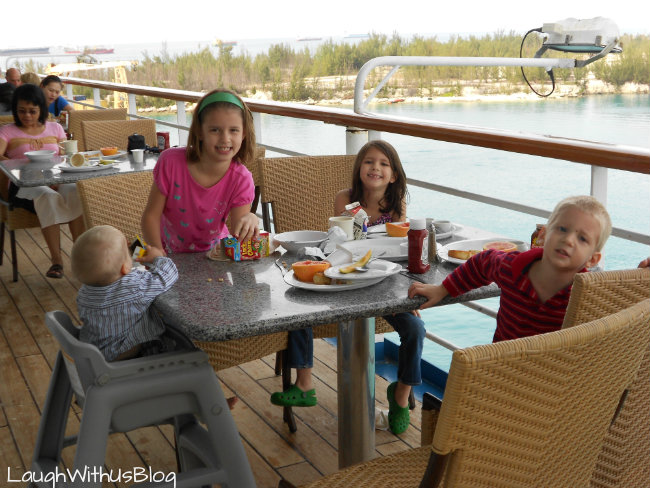 The next morning after the sea sickness episode we woke up docked at Freeport Grand Bahama Island.  We thought it would be fun to eat breakfast outside in the fresh air.  The kids do not look like they had a rough night do they? 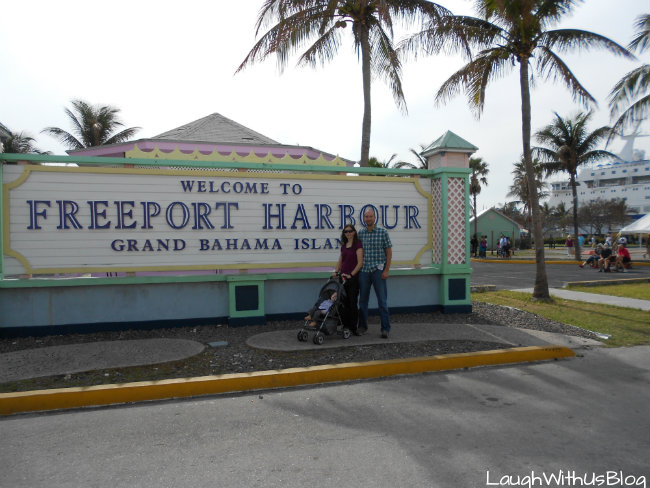 After breakfast we took the kids to Camp Carnival and then headed to see a little of Freeport.  We didn’t buy another excursion on this day.  There really wasn’t a whole lot to see.  Freeport is very industrial.  We heard a lot of people complaining about it, but we didn’t care.  I was able to find a Coke that helped immensely as I was still feeling the effects of the Dramamine. 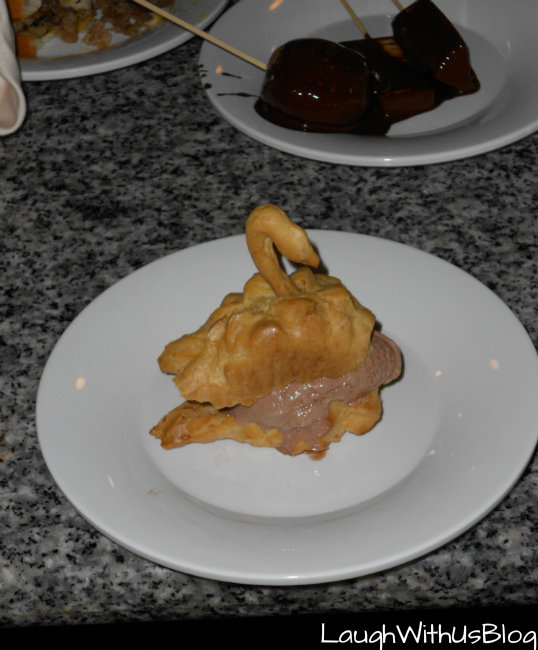 Again we picked up the kids for lunch.  I thought these ice cream swans were really cute!  I love fun food! 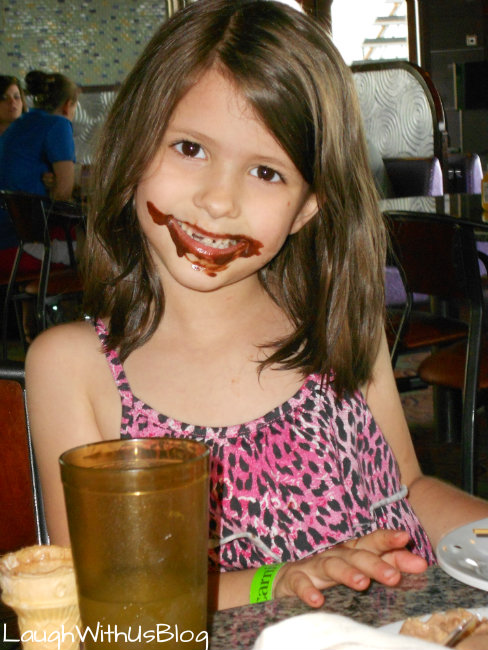 Grace had fun with the fondue!  I too enjoyed fondue over pineapple, but at this point after all we  had eaten fondue covered donuts were not the least bit appealing.  Jason and I laughed and laughed as we talked about eating them.  I guess we were just silly!

After lunch the kids went back to Camp Carnival and then we did the water slides one last time as the next day was our departure.  It was freezing, but I did that waterside yessireebob!

Again it was just about this time for supper when the ship left Freeport and I was so happy I had that Dramamine!  🙂  As we walked around the deck watching the water as we departed, Little Jason ran to the edge.  It scared me and I ran after him because he is little enough that he could slop through those bars.  At the same time, for whatever reason, Joy decided to stick her foot out through the bars.  And whatdayaknow?  Her shoe fell into the water.  Her favorite flip flop crocs that she always wears.  Oh the sadness.  Oh the drama.  She did not fare to well on the cruise losing first her favorite teddy bear and now her favorite shoes.  I did feel for her! 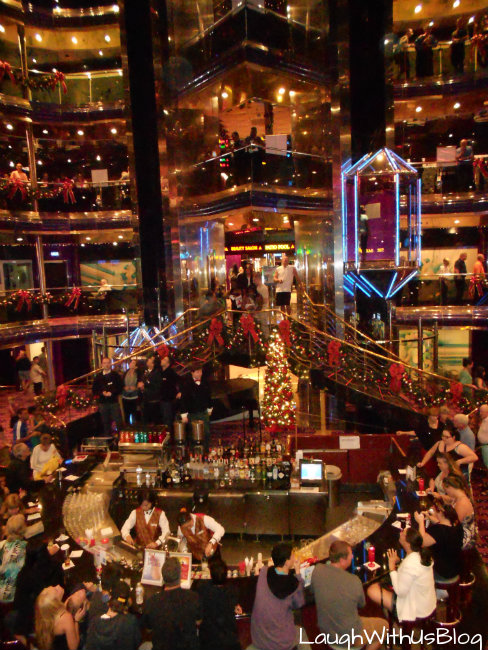 Right before the evening meal on our last full day they did artificial snow in the atrium.  Isn’t is pretty?  Oh well, I know you can’t SEE the snow, but isn’t the atrium pretty?

Click here to read about our last day on the ship.