*Disclosure: I am a member of the Collective Bias®  Social Fabric® Community. This shop has been compensated as part of a social shopper insights study for Collective Bias and its client. 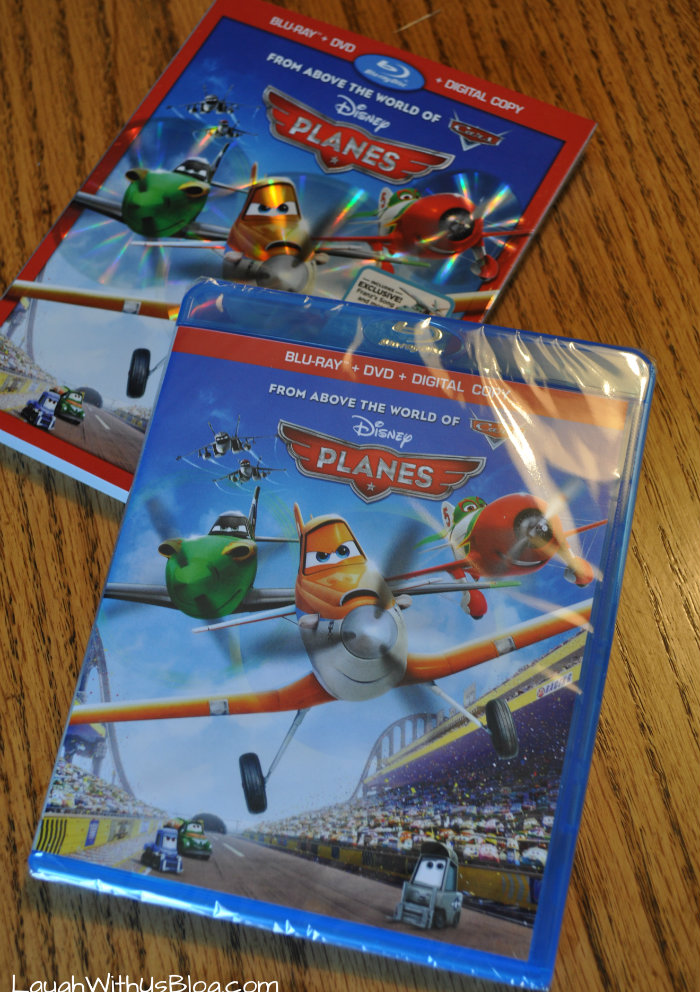 I have begun watching a movie together with the kids on Thursday afternoons after I pick the kids up from school.  Even though we homeschool the kids actually attend classes two days a week.  On Thursdays they seem to come home so tired that it’s been fun to sit and watch a movie together as a family to rest before getting back to work.

We always discuss the movie afterwards.  I remember my parents talking to us during and after watching movies or TV to discuss what we had watched.  Sometimes the kids have questions.  I like for them to point out what the characters did right and what they did wrong.  Sometimes we just talk about it for a couple of minutes and other times we discuss the issues at length. 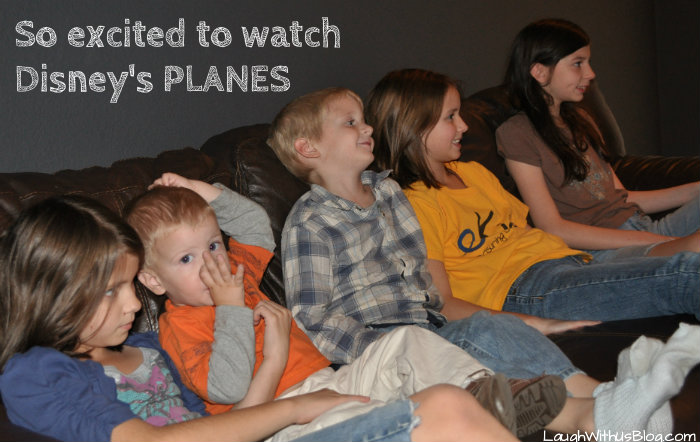 The kids have been so excited to watch Disney PLANES.  They have seen the previews and heard their friends talk about the movie and have been dying to see it.  It was fun to surprised them with the movie when they came home from school.

Planes is a movie about courage.  Dusty is the underdog…or underplane.  He is a crop dusting plane, but longs to race.  No one thinks he can do it.  As I was watching, it reminded me of the story of David and Goliath.  No one thought the young boy could defeat the giant, but he did it with God on his side.  So I was so surprised that in the movie as the other planes were talking about him one of them said, “No, it’s more like a David and Goliath story.”  I loved that! 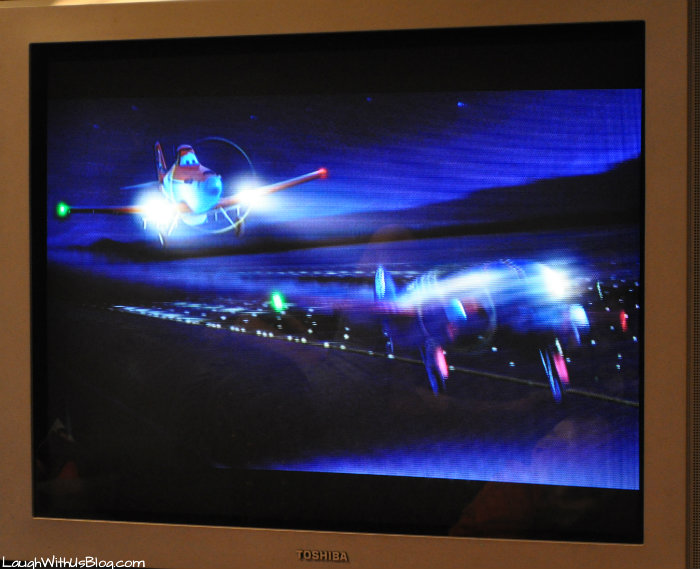 One of my favorite parts of the movie was when Dusty helped a plane that went blind during a race.  Dusty took the time to save him by guiding him to safety, but as a result Dusty came in dead last in the race.  What courage to even put your own dreams that are within your reach aside to help someone in need.  As a family we talked about how he did the right thing.  Reaching for dreams and winning is great, but not at the cost of others. 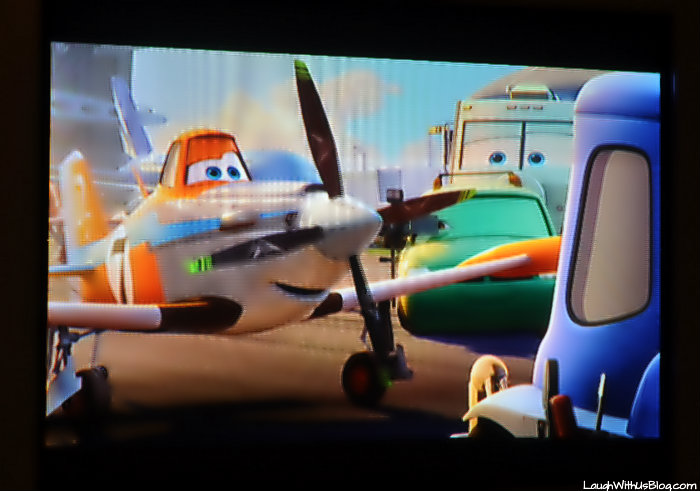 Another important lesson in Planes that I love is how Dusty realizes that his hero is flawed.  As it turned out he wasn’t as spectacular as he was reported to be and actually had a rough go of things.  As a kid it can be so devastating to realize that your hero is not all you thought he was.  I just really love that Disney brought this out.  People will always fail us.  It takes courage to love and respect a person anyway knowing that they have made huge mistakes.

Planes gave us lots to talk about as a family.  I love when the kids can cheer for a character that is striving to do what it right!  Own it on Blu-ray Combo Pack & Digital HD on November 19!  Make sure to follow Disney Planes on Twitter, Facebook, and Pinterest to keep up with the latest news and promotions!