The end of basketball season for the girls was bitter sweet.  I loved going to each of their games and cheering them on.  It was so fun to see how much learned in just a few short weeks.  But it was an extremely busy time too with practice and games three nights out of the week.  Yikes!  So it’s nice to get back to a less busy schedule, but miss their games. 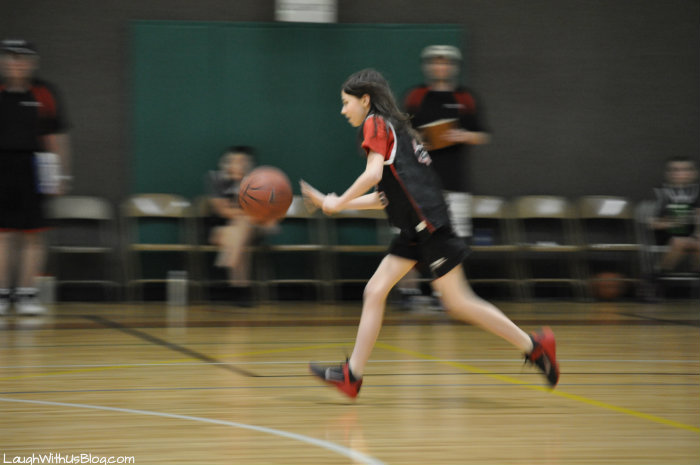 This was Faith’s first season of basketball.  She had a blast and learned so much.  What she lacked in talent and skill, she made up for in determination and competitiveness.  She had a great attitude through the season and just seemed to enjoy learning and playing the game. 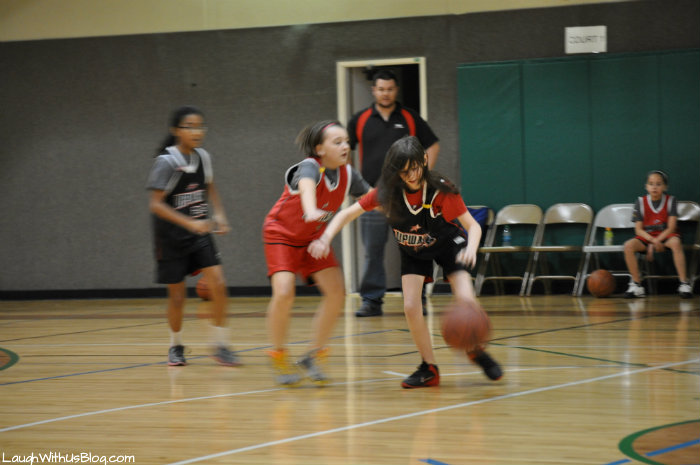 Faith was a star on defense making sure her opponent didn’t score.  She was afraid to shoot the ball though and we all remember her first basket in a game.  In fact the whole crowd cheered for her it was so exciting. 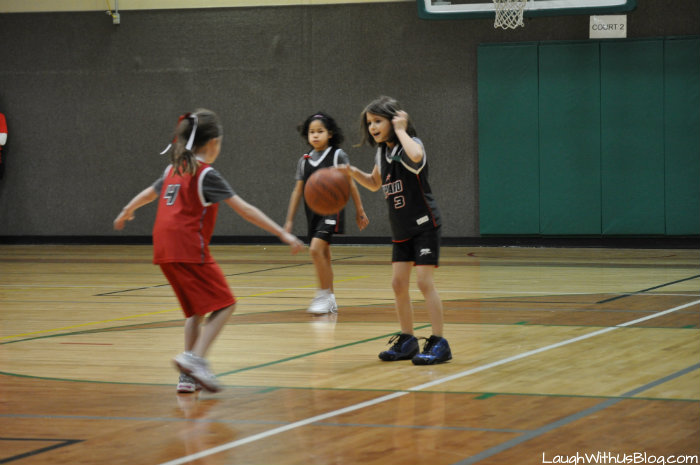 It was also Grace’s first season of basketball.  Her team was so cute!  For what Grace lacked in skill and competitiveness she made  up for in fun.  She had the biggest smile on her face the entire time she was on the court and she just bounded excitedly everywhere she went.  It was so adorable. 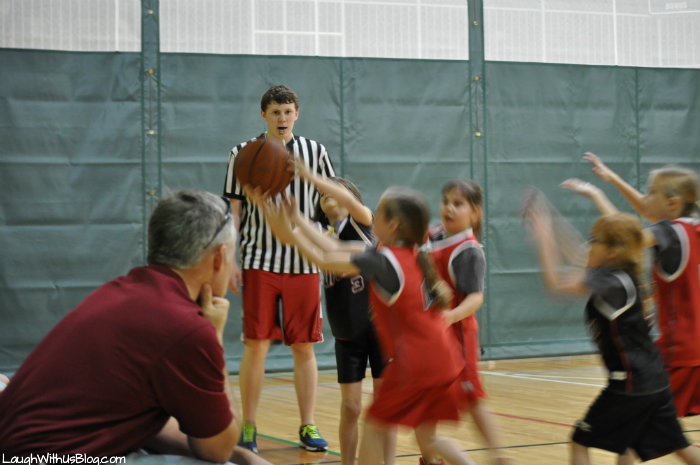 Grace’s normal reaction was to let others get the ball.  She’s a sweet girl, but she started getting in there and rebounding toward the end of the season. 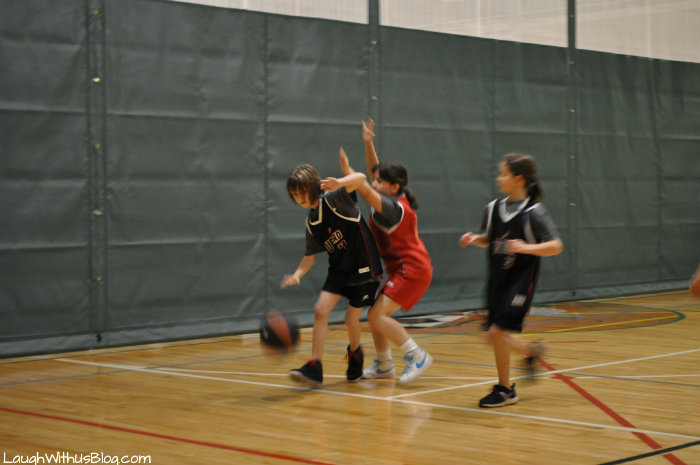 Joy was our veteran player.  Whereas last season she was all defense and afraid to shoot the ball, this year she greatly improved her offense.  I think she scored every game. 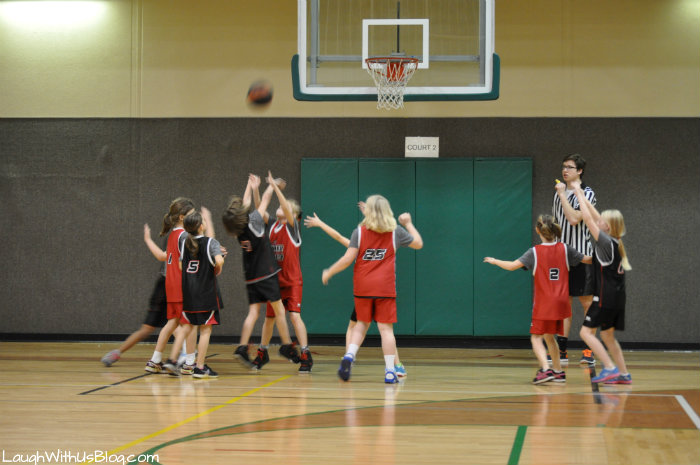 She  scored six points in two of the games!  Joy also seemed to be having a blast and happy to be playing.  She thrives on the competition and learning the game.

The awards ceremony was a much anticipated night and was to include and illusionist, but thanks to the crazy freezing weather that night it was cancelled.  So the season feels unfinished and the kids are sad they didn’t get to say goodbye to their friends.  It was a sad goodbye to another season of basketball!