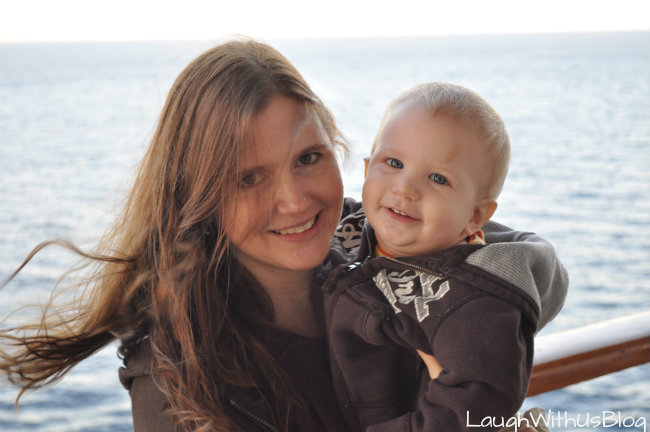 After we spent a couple of hours on the water slides we took the older four kids back to Camp Carnival.  They were going to be painting and my kids didn’t want to miss it.  That was fine with us.  Jason and I took advantage and went to sit outside where we could enjoy the view. 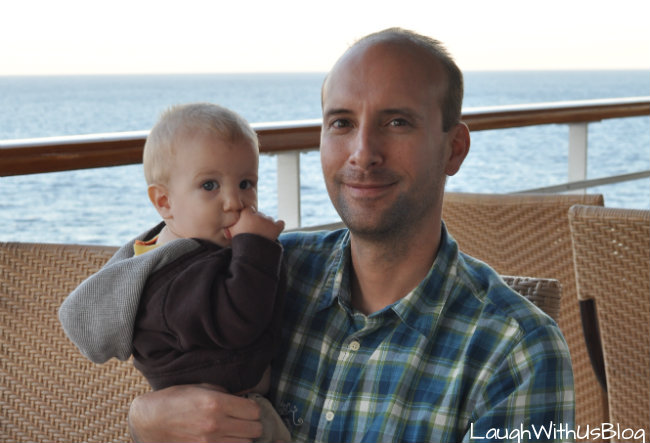 It was one of these times that we were sitting at the tables outside that I over heard a conversation that cracked me up.  There were two couples talking.  One woman said she only spent such and such amount of money gambling the night before and that she didn’t think that was very much.  Her husband must have given her a look because that set her off.

“Now don’t get me started.  It’s not very much money.  You spend money all the time on all your electronic gadgets,” she accused.

“Name one,” he demanded.

There was a long pause and then she finally said, “The new refrigerator!”

(I just about fell off my chair.)  The poor man said that after the old one broke they needed a new refrigerator.  “That was a need,” he countered, “name something else.

I held my breath as I waited to hear in what other way this man was such a spend thrift.  “The new water heater!” she accused.

“Uh, also a need!”  Clearly she did not have any good examples to back up her accusation so she just started ranting and raving about all kinds of things.  I don’t know if I have ever felt so sorry for a man in all my life!

Click here for the next episode of our vacation: Carnival Cruise Formal Dinner