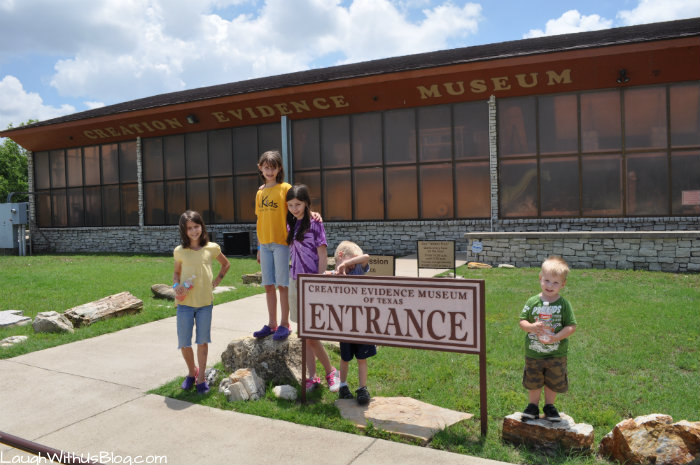 One of the places that had been on my list to visit in Glen Rose, Texas is the Creation Evidence Museum.  So after we had a picnic lunch at Dinosaur World we headed over to the museum.  I prepared the children in advance that this was not going to be a kiddie fun park kind of place.  This was going to be educational, and we were going to go to learn something. 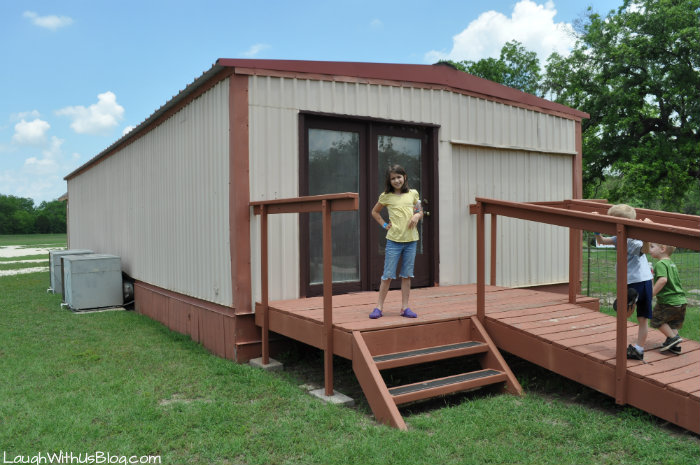 One of the reasons I wanted to visit was because I had been to the Creation Evidence Museum when I was in high school on a choir tour.  It must have been around 1987!  I remember the museum was in a trailer and I was surprised to see it was still there beside the present building. 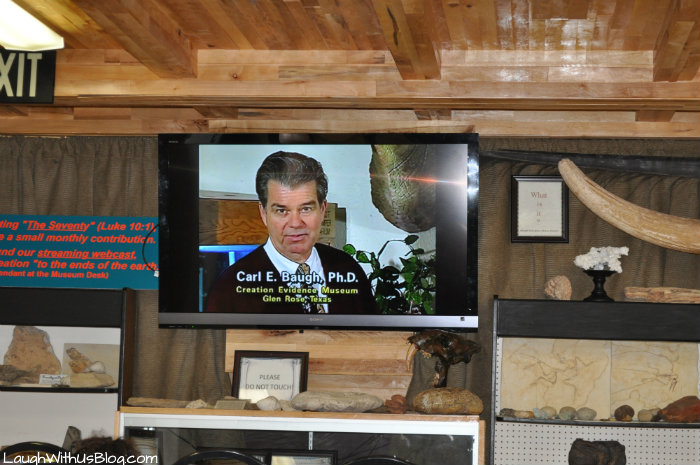 If I’m not mistaken Carl E Baugh himself took us on the tour of his museum and then drove us to a site to see actual dinosaur tracks.  I thought it was amazing.  I’m pretty sure I have a photo of him in the trailer in one of my old photo albums.  I’ll have to dig it out. 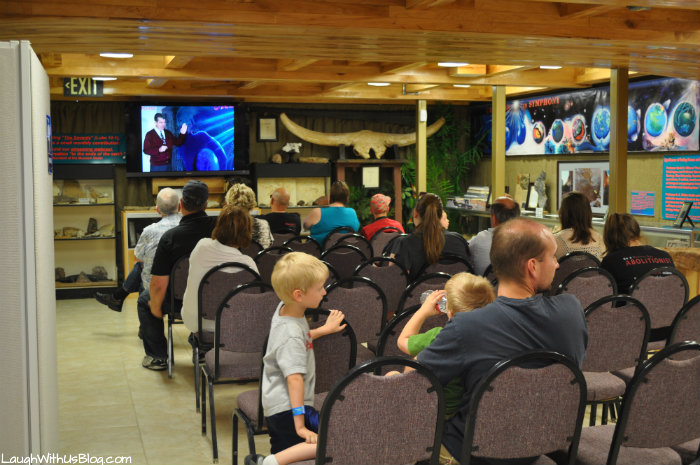 Instead of giving all the tours himself like he did in the “old days,” Carl gives the tour via video and explains lots of his findings, beliefs, and artifacts.  His views are somewhat different than some other main stream Christian creation views, but I found it all very interesting. 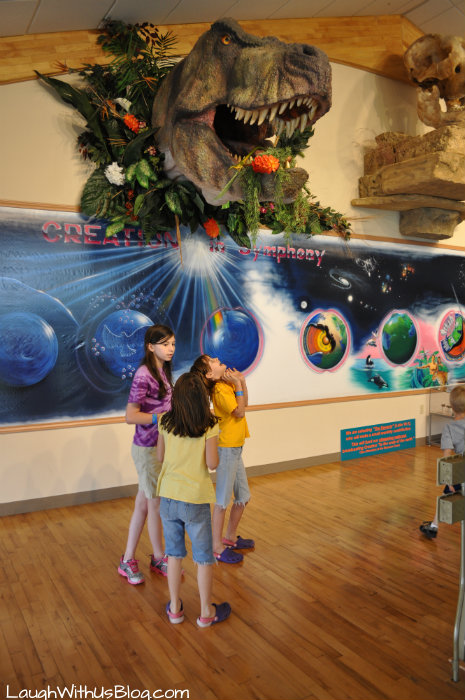 After the video tour we walked around the museum.  It is still small so it didn’t take that long to explore.  The kids got a kick out of the dinosaur. 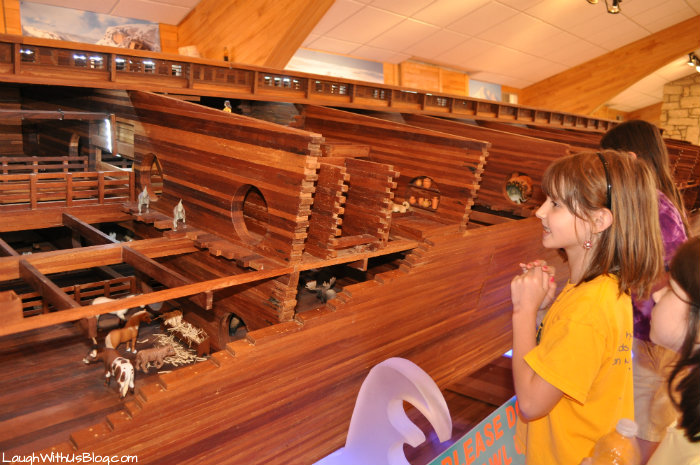 They also loved the model of the ark.  I thought it was neat to see how they layered the wood, very interesting!

The museum cost was $5 per person and kids ages 5 and under were free.  It took us about an hour and a half to two hours to watch the video and tour the museum.  I think preparing our children in advance that this was to be an educational attraction helped our stay to go very smooth.  They left saying they really enjoyed it!