In the last year all my kids have turned a year older and life was so crazy with our move that I never did document the occasions. There has been so much that I’ve gotten behind on last year, but slowly and consistently, as much as I am able, I am remedying that! Since I began the blog, I left scrap booking. I just couldn’t do both. This still is my online scrap book and oh the horrors for them to grow up and think they didn’t have birthdays! 😉 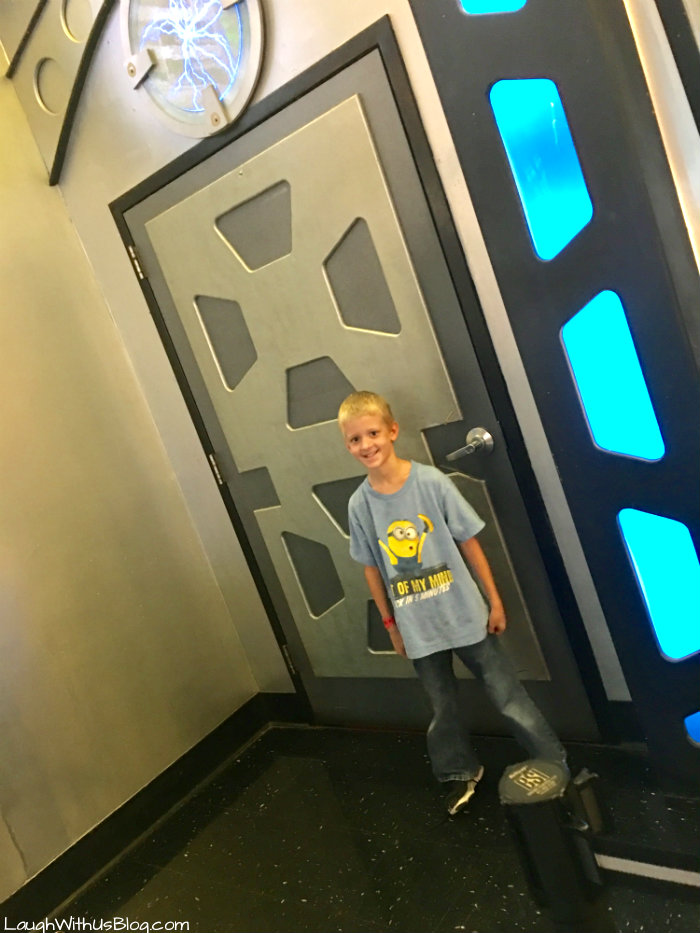 Last October Little Jason turned 8! His birthday came as we were preparing the house to sell and leave it to move to San Antonino a few weeks while Jason was in training. To keep the house as clean as possible and minimize extra work for me, we celebrated out using gift cards we had received. For lunch we went to Main Event where Little Jason was able to do one of his favorite things: Laser Tag! 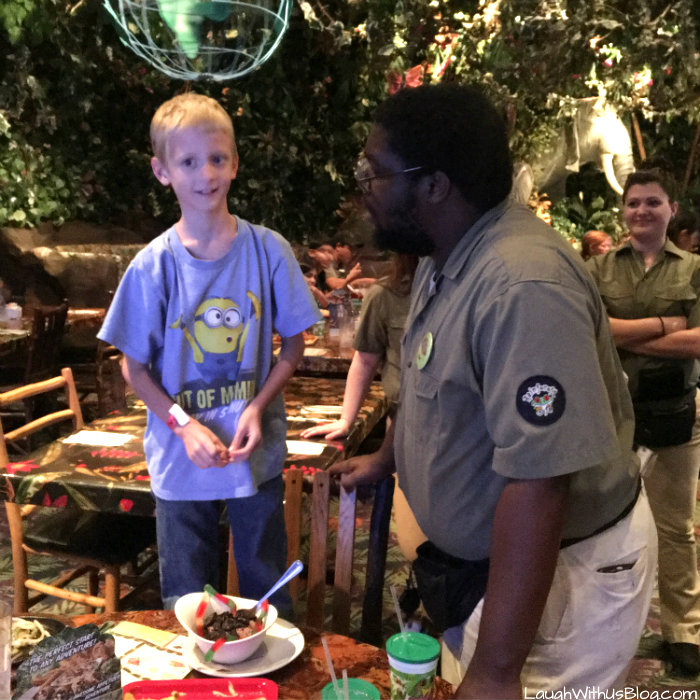 For our evening celebration we lived it up at Rainforest Cafe in Grapevine, Texas. Little Jason loved standing on the chair and monkeying around (very natural for him) while they sang to him. 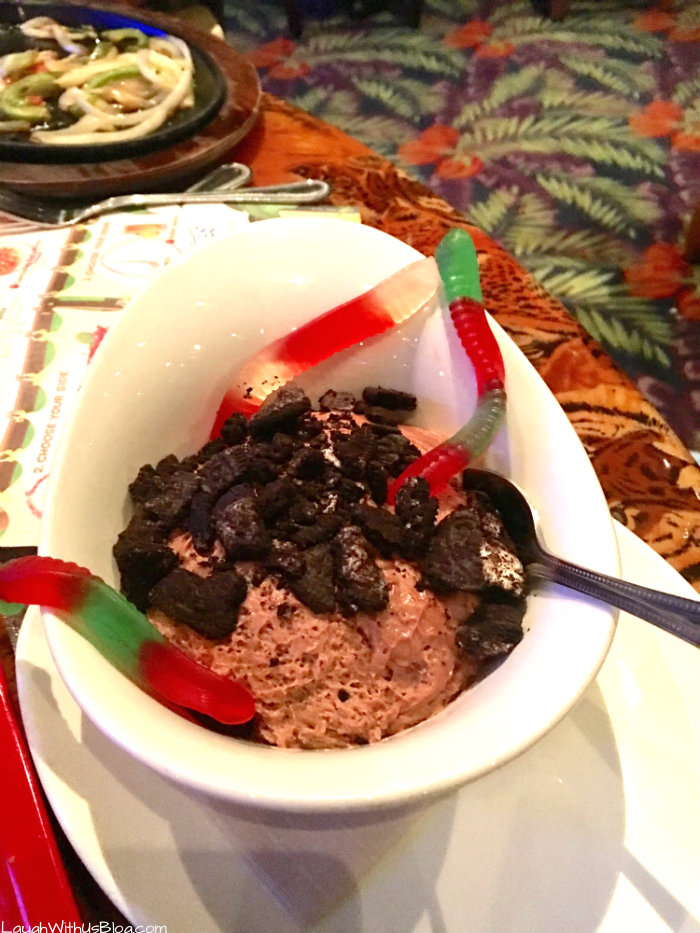 He was THRILLED when he was served a bowl of dirt! He dove into it like he hadn’t eaten.

Oh little Jason. He is such a joy. One of a kind, never caring what others think of him, he experiences life to the fullest, if he wants to. 😉 He laughs all day like his mama, which can even get on my nerves sometimes. Now I know how other people felt about me. Ha ha! He is never bored for he entertains himself and laughs and laughs with little regard for where he is…like in the middle of church! I’m hoping one day he will grow out of the laughing in church part, but I confess even as an adult there has been a time or two that…I couldn’t help it! A boy after my own heart he is! 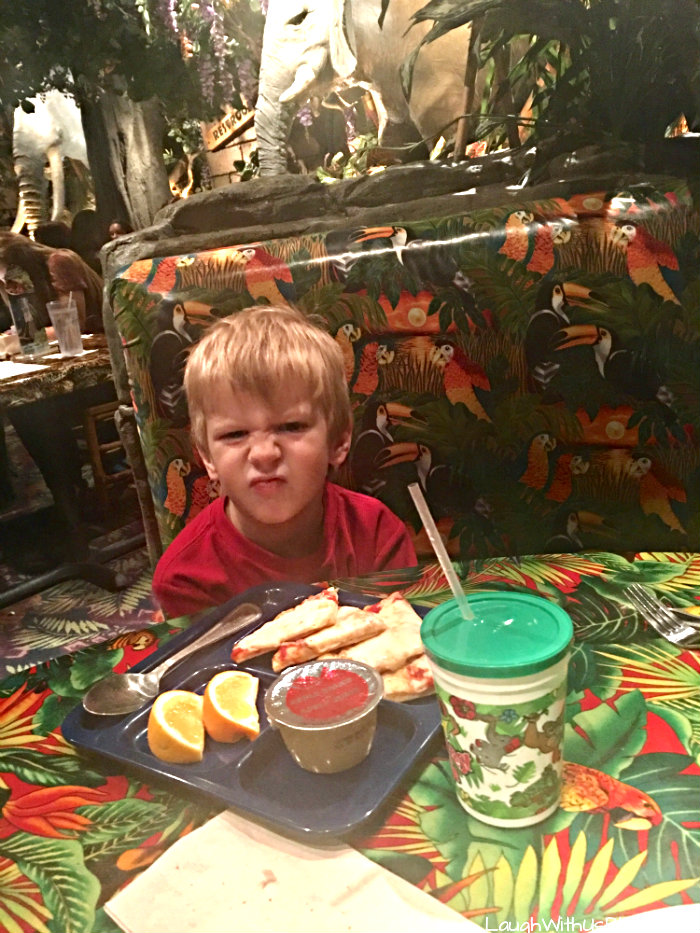 Bobby turned five while we were living in a hotel in San Antonio. I thought I was being such a good mother to sit down and explain to him at length that since we weren’t at home we wouldn’t be having the same festivities as usual for his birthday, but that we were still going to celebrate and make it special. I finished my long spiel and his response was, “Oh so I’m not going to have a birthday?” Ha ha. So much for all that. 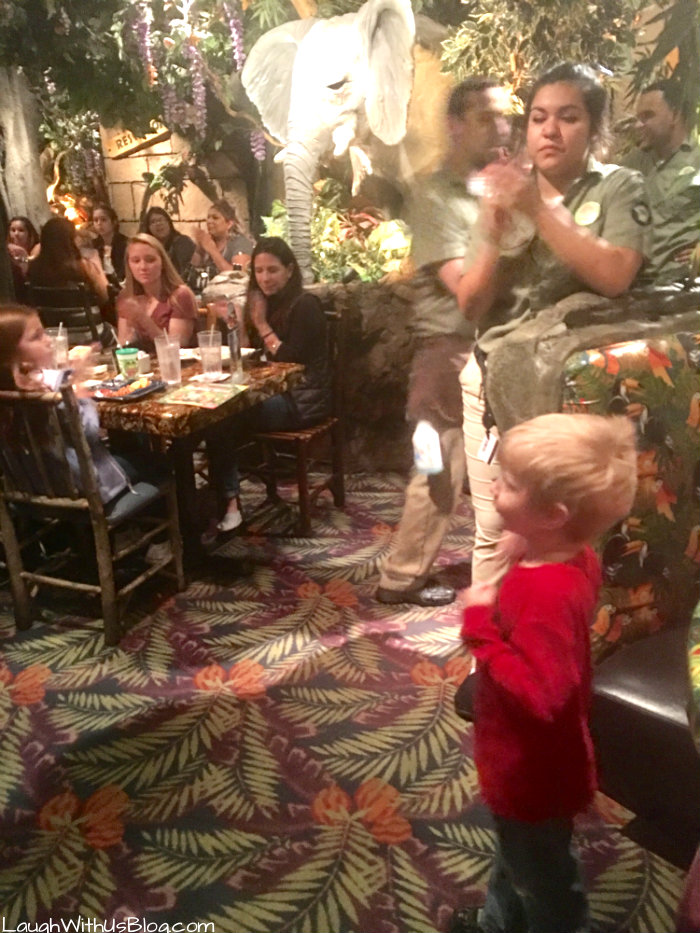 And he didn’t feel like he had a birthday until the crew at the Rainforest Cafe gathered, asked him to scratch like a monkey, and sang happy birthday to him. Only then did he feel duly celebrated. 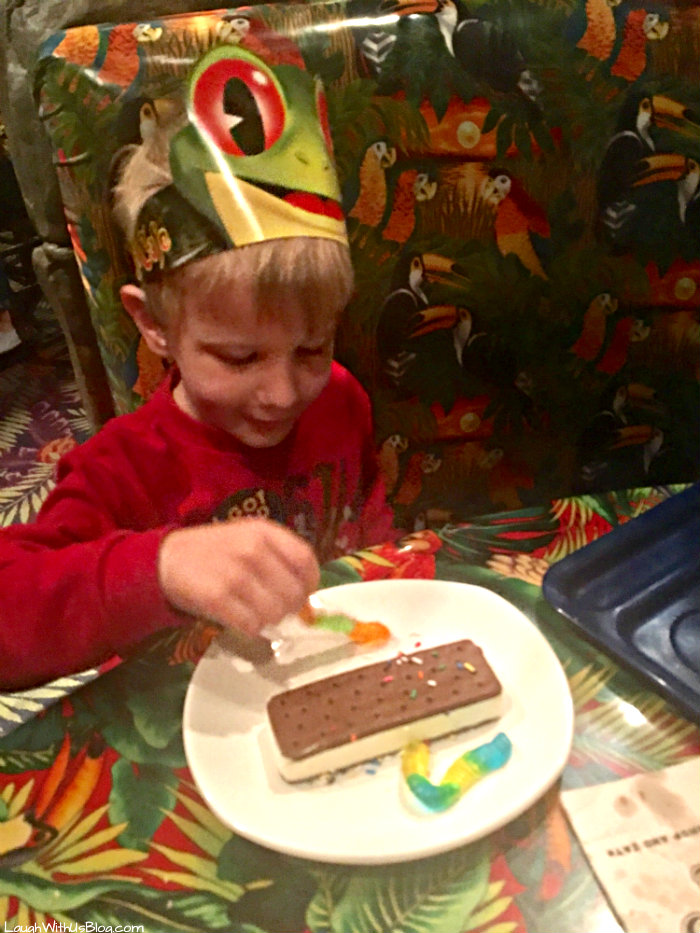 That’s when he finally smiled and was happy. I found it interesting that the birthday desserts were different at the two Rainforest Cafes!

Oh my Bobby, my youngest, people say he’s my spoiled one. He is so dear to my heart. Bobby lives out loud! If he is happy, it’s all the way down to his toes, but if he’s angry, well down to his toes and out through his finger tips. Bobby doesn’t hide feelings. He is bright and witty and has always spoken beyond his years with understanding and humor. A favorite past time is grabbing a calculator and figuring out math problems. An engineer in the making perhaps? I’d love to keep him young, but he is growing up so fast. Still life with my youngest being five has become easier for me in so many ways. It’s fun to have big kids too!