We enjoyed the beautiful sites at banias from the site of the city of Caesarea Philippi and the Temple of the god Pan, the Water Powered Flour Mill, the beautiful hiking, and lastly the Palace of Agrippa II. 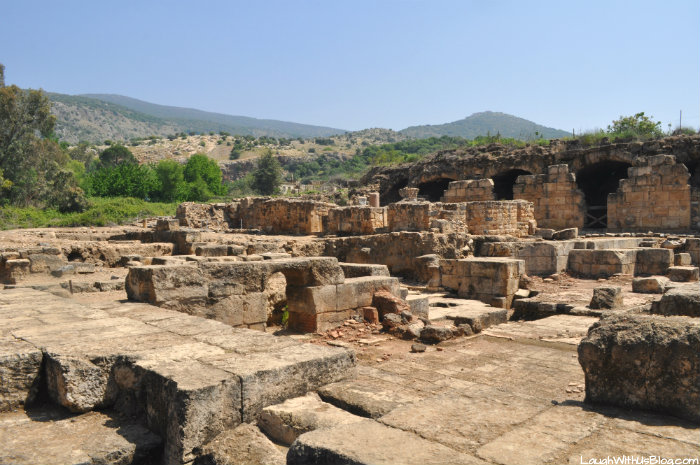 Remember who Agrippa II was?  Here is a passage from Acts 25 when Paul goes before Agrippa II.

13 And after some days King Agrippa and Bernice came to Caesarea to greet Festus. 14 When they had been there many days, Festus laid Paul’s case before the king, saying: “There is a certain man left a prisoner by Felix, 15 about whom the chief priests and the elders of the Jews informed me, when I was in Jerusalem, asking for a judgment against him. 16 To them I answered, ‘It is not the custom of the Romans to deliver any man to destructionb] before the accused meets the accusers face to face, and has opportunity to answer for himself concerning the charge against him.’ 17 Therefore when they had come together, without any delay, the next day I sat on the judgment seat and commanded the man to be brought in. 18 When the accusers stood up, they brought no accusation against him of such things as I supposed, 19 but had some questions against him about their own religion and about a certain Jesus, who had died, whom Paul affirmed to be alive. 20 And because I was uncertain of such questions, I asked whether he was willing to go to Jerusalem and there be judged concerning these matters. 21 But when Paul appealed to be reserved for the decision of Augustus, I commanded him to be kept till I could send him to Caesar.”22 Then Agrippa said to Festus, “I also would like to hear the man myself.” “Tomorrow,” he said, “you shall hear him.” 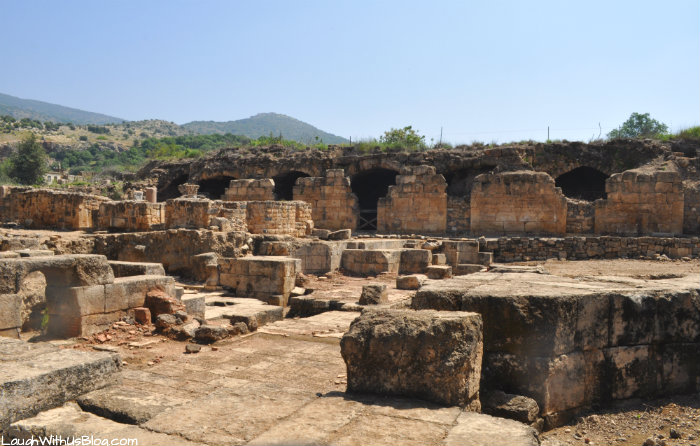 These are believed to be the ruins of THAT King Agrippa II.  In the second half of the first century Agrippa expanded the city with magnificent buildings. 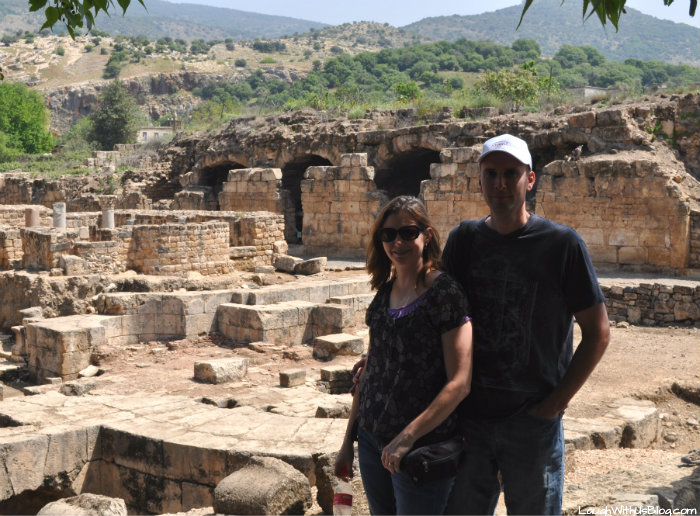 It was such a neat experience to be able to see it with my own eyes and stand right there! 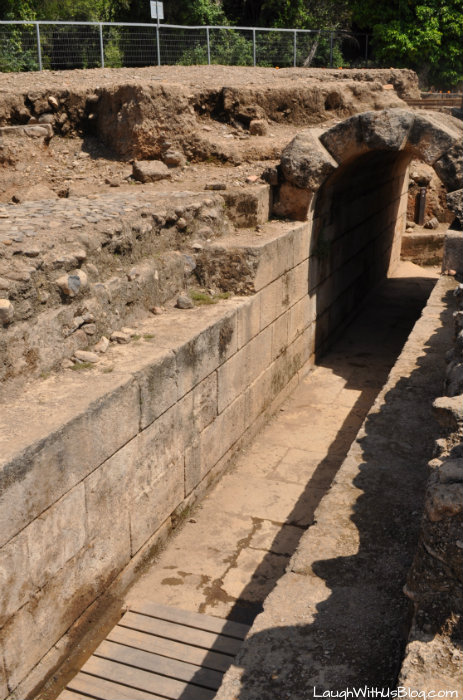 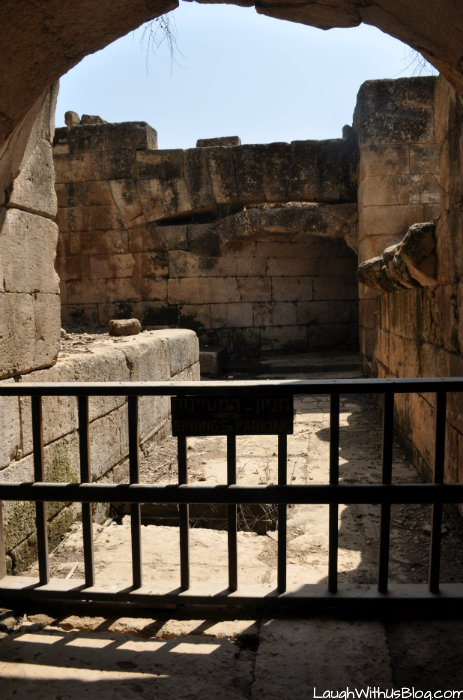 Pages of the Bible sprang to life as I looked at real historical places from the Bible.