On our fun DART train adventures in Dallas we took the time to walk to Avila’s Restaurant! Before we arrived, I had been expecting authentic Mexican food and was surprised as we walked up to the restaurant that it said “homestyle tex-mex cooking.” I’m not always the biggest fan of Tex-Mex. I guess it depends on which influence is more Mex or Tex? Ha! So I wondered…would I like this place? 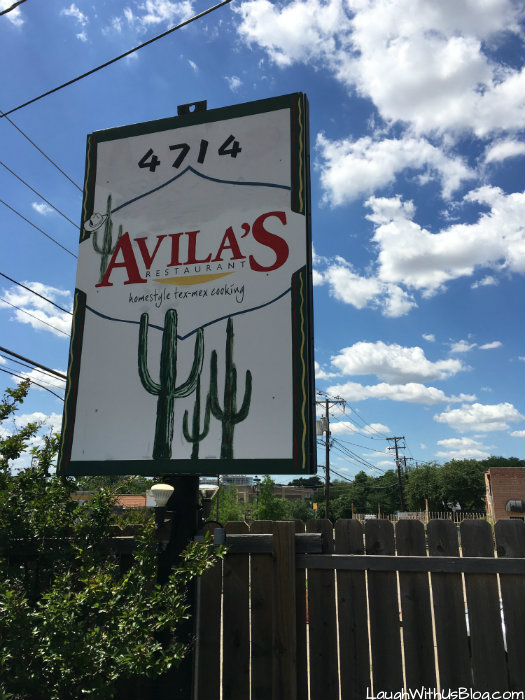 My sister had read it was featured on the show Diners, Drive Ins, and Dives and thought it would be a fun stop. If you want to see the episode it’s Mama’s Cookin’ Season 6. 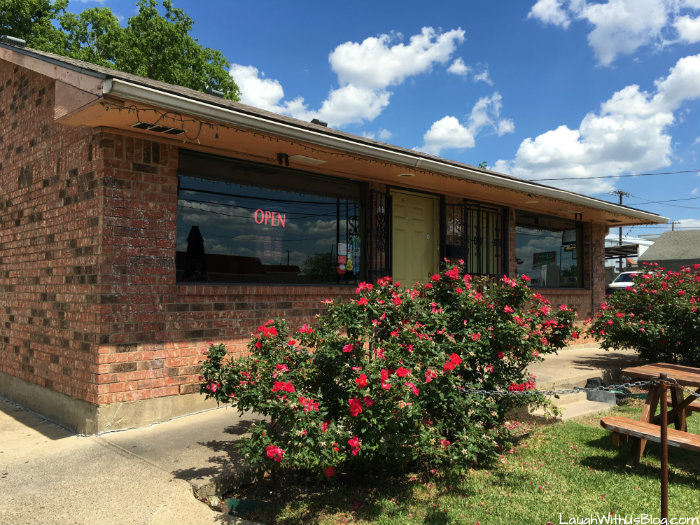 Is it a restaurant or a house? Well, it’s a house turned into a restaurant! This would be a great description of what I would call a “hole in the wall” place to eat, and don’t we always think those are the best?  Avila actually began his restaurant in the home he grew up in cooking the way his mother did. I love that! 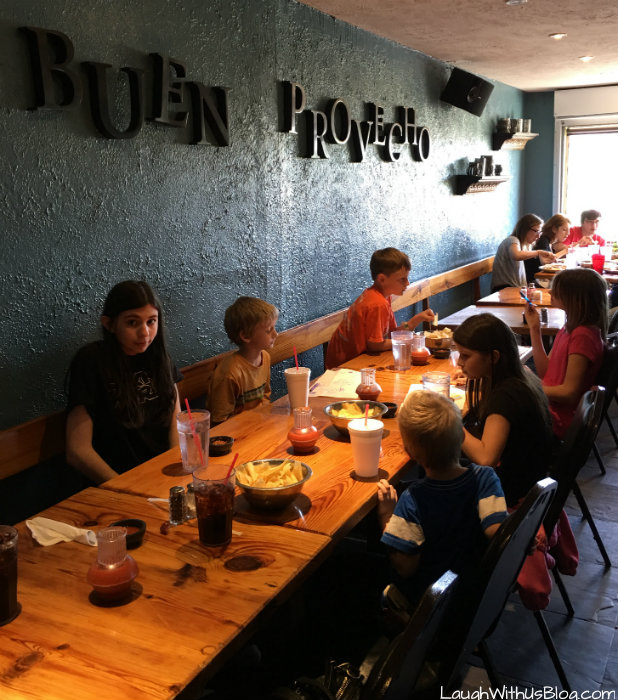 So what did this from Mexico foodie think of Avila’s? Yum, yum, yum! It is definitely authentic Tex-Mex! I had to add the authentic, because I’ve had “Tex-Mex” in places like Minnesota and folks that just wasn’t right. I remember lots of cumin and processed cheese.  I’m pretty sure it’s in my night mares! But the food at Avila’s that we tried was fresh, flavorful, and just plain good!  I like to say you can judge a Mexican Restaurant by it’s salsa. I was a little nervous when it was served in the little pour out containers, but it was delicious!! 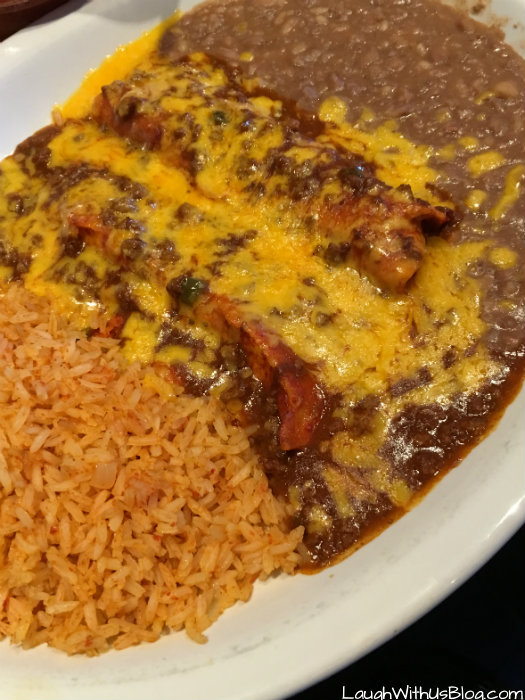 We tried the enchilada plate. Cheese enchiladas made with real cheese covered in a tasty sauce. The rice and beans were great too. One of my kids ordered the taco plate. I loved that the veggies were served on the side! 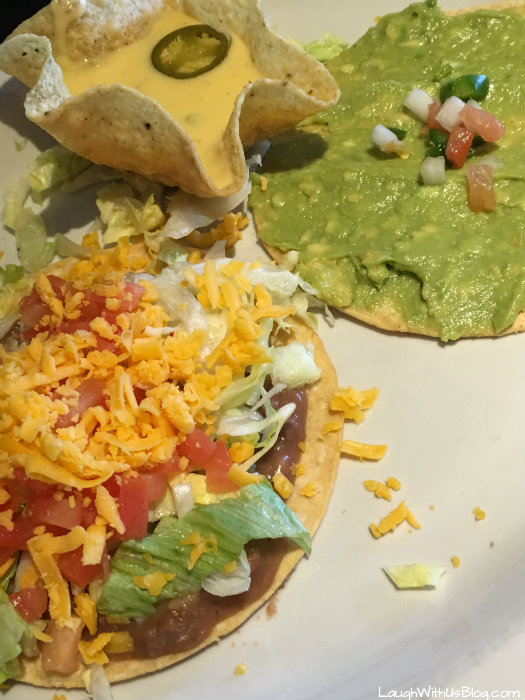 The tostada plate was a hit as well. My seven year old wouldn’t even share some of the queso! 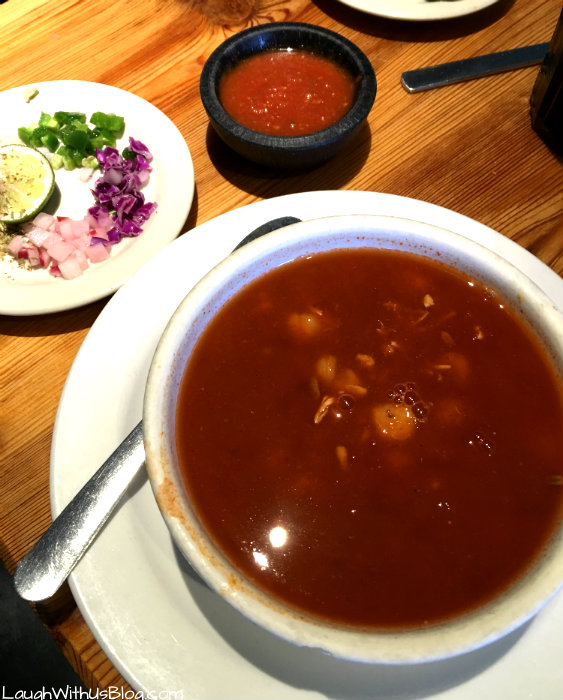 Me? I ordered the pozole! It was a completely different flavor than the pozole I grew up with, but still so good I would order it again.  Now I’d like to go back and try the tamales! 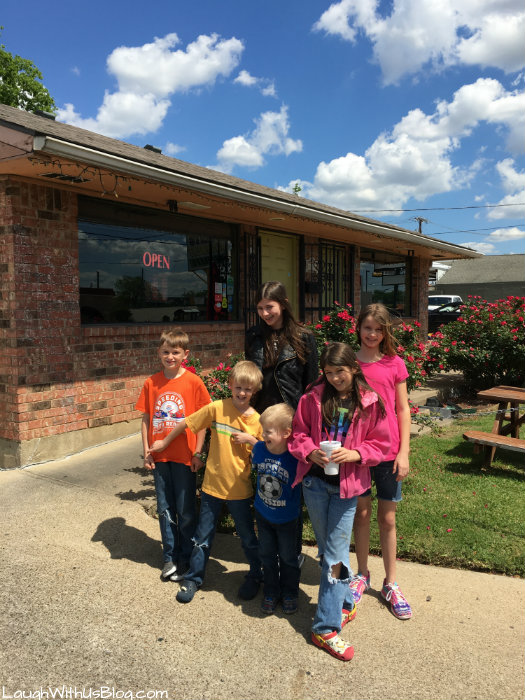 So many happy kiddos! We cleaned every plate and neither left nor took food.  As we walked away my daughter who is not the foodie and ever happy with chicken nuggets or pizza said quietly, “Wow that was good! I was surprised!” Cracked me up. I can see why Avila’s has long been a Dallas favorite! Definitely try it on your next trip to Dallas!