This is a sponsored post written by me on behalf of Coca-Cola Freestyle & AMC Theatres.  All opinions are my own! 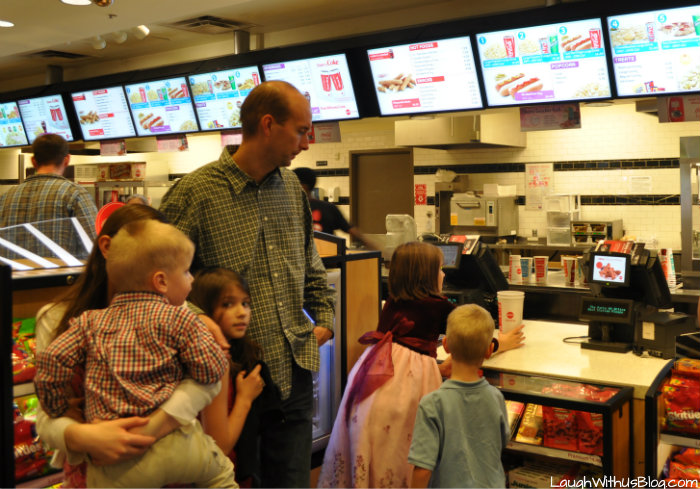 We kicked off our Christmas celebrations with a trip to an AMC Theatre in the Dallas area for our first Christmas movie of the season!  We were all so excited to see Kirk Cameron’s Saving Christmas.  We arrived at the theater plenty early because I knew it would take time to purchase tickets, food, and drinks; (Now it can’t be a celebration without yummy drinks and snacks now can it?)  find our movie, get situated, and get everyone to the bathroom before the movie started.  Sound exhausting?  Yep!  In an incredibly fun way of course! 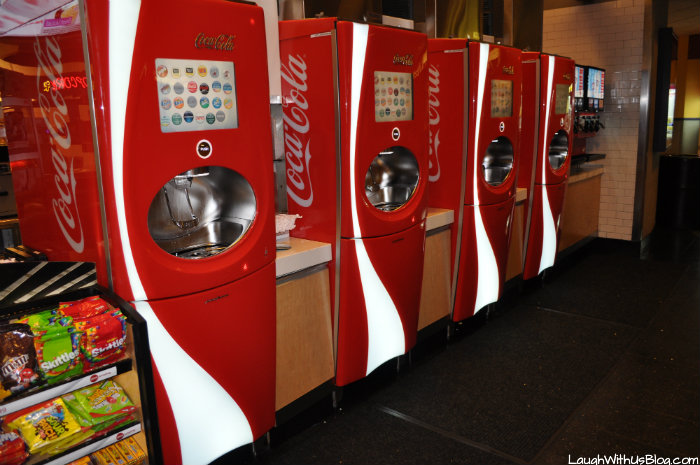 Our family is a huge fan of Coca-Cola!  I didn’t know that enjoying an ice cold Coca-Cola could get more fun, but you have GOT to try the Freestyle machines now available at select AMC Theatres! 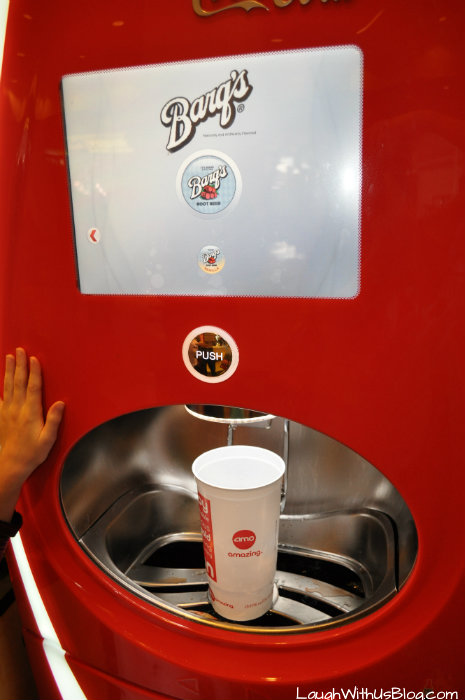 We purchased two large drinks to share.  You would think it would be tough for the kids to agree on a drink and flavor, but they have been dying to try Barq’s Rootbeer in vanilla.  They had no trouble agreeing at all. 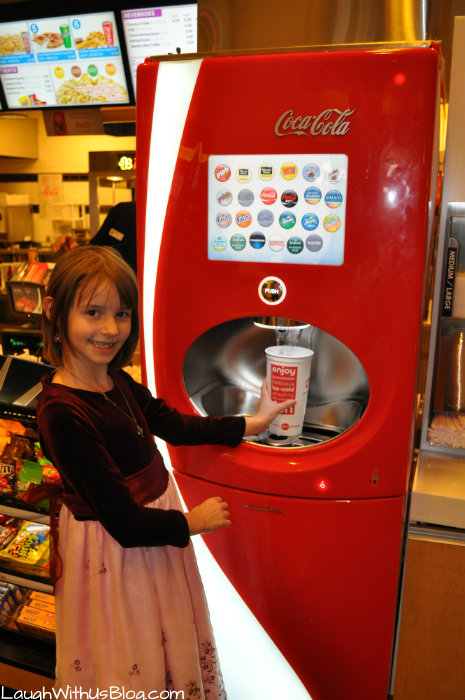 Who got to push the buttons though was a different matter.  These Freestyle Coca-Cola machines are way too much fun! 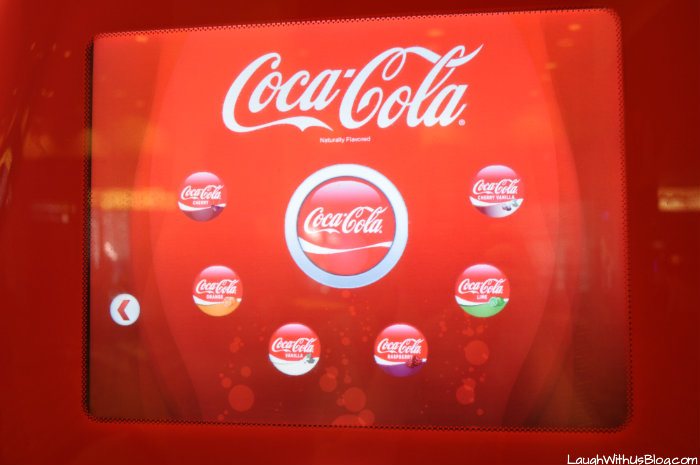 Me?  Well, you know how much I love Coca-Cola!  I had to try the orange!  It was so good!  You have to try Orange Coca-Cola!  Next time I think I’ll try Raspberry. 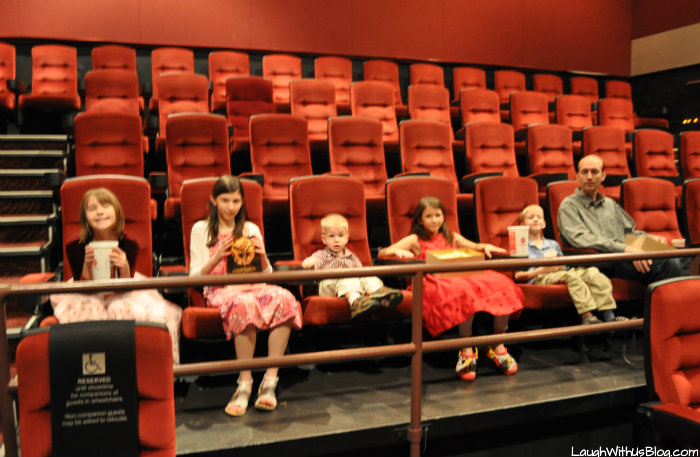 It took us a little while to gather all of our snack items and butter our popcorn, but then we all found a seat plenty early.  Then came the trips to the bathroom and…refills on Coca-Cola.  Would you believe that just as the movie was starting one of the kids had to go potty AGAIN?  It happens every time.  Ha ha! 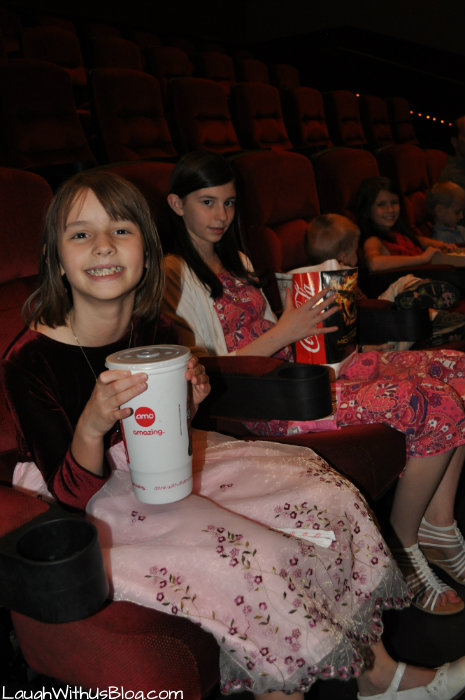 Kirk Cameron’s Saving Christmas was not what I was expecting.  In all fairness, when I know there is a movie I want to see, I usually don’t even watch the preview because I hate to know what’s going to happen.  What I didn’t expect was that this is more in the style of a documentary.  I wondered what the kids would say after the movie, though they were all quite content throughout munching on popcorn and sipping Coca-Cola.  A couple of the kids didn’t like the movie at all and the rest said they loved it.  Personally, being married to a man that has many similarities to the brother-in-law of the movie, I liked the message and hoped my husband heard it.  Ha ha.  He on the other hand…was not convinced.  So if the message was geared to the scrooges of Christmas celebrations it might be landing on deaf ears.  There is hope though.  There is always hope!  😉  I think heading to our AMC Theatre was a great way to kick off the Christmas season!

And now for a limited time you can download a $1 Coca-Cola coupon (Participating theaters only)!!  What a deal!!