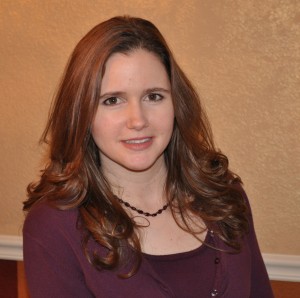 One of my daughters called me up to her room during quiet time to tell me something was broken.  Uh oh!  I went up there to find the CD player I had loaned her with two buttons irreparably mashed in and the speaker dented.  She didn’t do it on purpose, she said, but looking at it, my eyes told me otherwise.  I might have understood if she had accidentally dropped it from a window!

Then came the inevitable decision of how we should handle it.  I talked to my husband and showed him the CD player.  Finally, we decided that she should have to pay for at least half of it.  So I took her piggy bank into her room and opened it on her carpet.  She watched me count the coins to equal half of the amount of the CD player.  I put the money in a ziplock baggie.  She was heartbroken!  Then I told her that she could earn her money back at $1 a day, by doing up to four extra jobs for me.

Were we too hard on her?  Too easy?  How have you handled a similar situation?

This post is linked to Works for Me Wednesday.